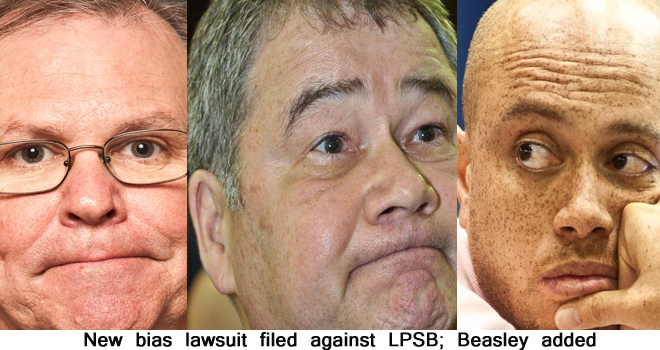 The lawsuit is largely similar to the federal suit filed by Cajundome Director Greg Davis, says Roy, who spoke with The IND just as he was leaving his office Monday afternoon to file the suit on Cooper's behalf in the 15th Judicial District Court.

The suit, says Roy, takes the advice of U.S. District Judge Richard Haik, who dismissed the Davis suit saying it wasn't filed in the proper venue or by the proper plaintiff. 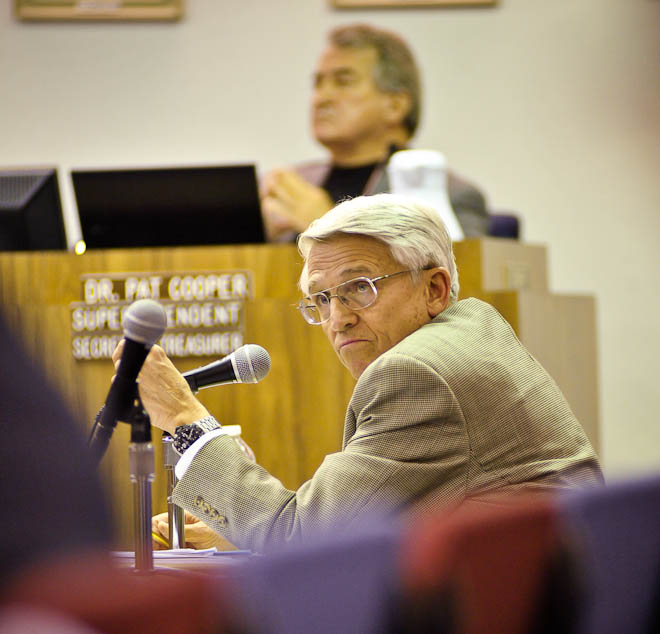 "Judge Haik basically invited the lawsuit to be filed in district court, and he clearly indicated the superintendent was the proper person to file it," says Roy.

Replaced by Cooper, Davis has been removed as the plaintiff.

"This adds some other things to the Davis suit," notes Roy, particularly the addition of board President Hunter Beasley as one of three board members - along with Tehmi Chassion and Mark Allen Babineaux - who should be disqualified from voting during Cooper's upcoming disciplinary hearing, which is tentatively set for Oct. 14, because of bias against the superintendent.

"There's a very, very clear record of bias against the superintendent from Hunter Beasley, and therefore we're asking that he also be excluded from taking part in any vote regarding disciplinary action against the superintendent," explains Roy. "The suit is also asking that the judge immediately stops the hearing procedures until they can make a determination on the bias issue."

Like the Davis suit, Roy's version also addresses the budget issue and requests court approval to use last year's budget for the first six months of the current fiscal year.

Although the board passed a budget on Sept. 15, attorney Gary McGoffin, who filed the earlier Davis suit (disclosure: McGoffin's also legal counsel for The IND), says there may be problems there as well.

The issue, notes McGoffin, was raised Monday morning by state Education Superintendent John White during a meeting of the Greater Lafayette Chamber of Commerce's Education Committee.

According to McGoffin, White said the version of the budget passed by the board wasn't properly advertised.

The budget that was advertised was a version submitted to the board by Cooper on Sept. 11. During the Sept. 15 meeting, however, the board made substantial changes to Cooper's budget without advertising it or holding a public hearing, all of which are required by state law.

"White said they revised the budget so extensively that it should have been readvertised," says McGoffin.