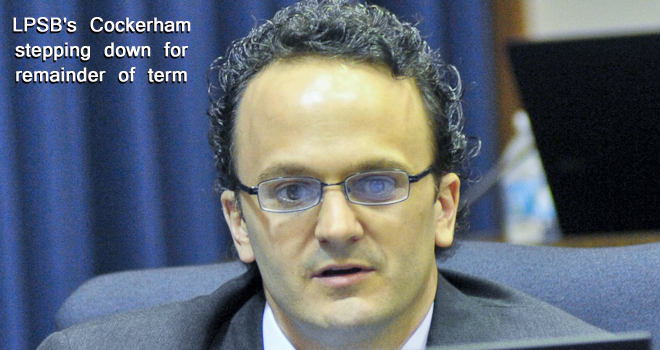 The IND has learned that LPSB's Mark Cockerham will be stepping down from his District 7 seat for the remainder of his term due to a residency change. 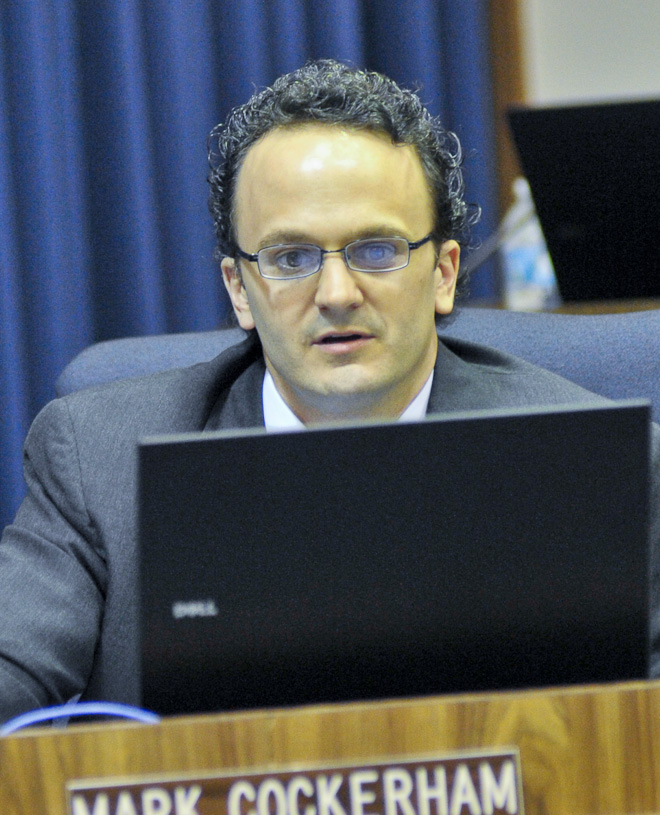 The IND has learned that Lafayette Parish School Board member Mark Cockerham will be stepping down from his District 7 seat for the remainder of his term due to an opinion by the district attorney's office.

Cockerham is expected to make the announcement later today, but according to information received by The IND, his decision stems from a determination by DA Mike Harson's office that he does not meet the residency requirements to continue representing District 7.

The issue results from a lawsuit filed by Cockerham's District 7 challenger, attorney Dawn Morris, who filed suit through a surrogate to force Cockerham out of his seat for the remainder of his current term.

But according to a series of emails filed in the court record between Cockerham and former school board member Mike Hefner - listed as one of Morris' expert witnesses in the case but who, based on terms of endearment used in the emails with Cockerham at one time appeared to share a close friendship with the incumbent school board member - it seems Cockerham may have been misled by Hefner into thinking that his new residence was still within the boundaries of District 7. Hefner, a demographer who has consulted with Lafayette Consolidated Government over district boundaries and has as much expertise as anyone on the matter, didn't specify that the new residence was in the newly reapportioned district, which takes effect Jan. 1, and not within the old boundaries that remain in effect until the new year.

In a sworn affidavit, Cockerham states:

To further confirm the District 7 boundaries, I contacted Mike Hefner on June 2, 2014 to request a map for District 7. The map that he provided to me confirmed that 418 Breemen Circle was in District 7. Unfortunately, he did not point out that the district boundaries had changed and that the map that he sent me would only be effective in 2015.

Hefner, The IND has since confirmed, is now solidly behind Cockerham's challenger and the plaintiff who sued him, Morris.

Since Cockerham's seat will be vacated for the remaining three months of his term, the board will appoint his replacement.

Cockerham is still eligible to continue his bid for re-election for the District 7 seat, since his new residence is within the boundaries of the reapportioned district.

The IND was unable to immediately reach Cockerham for comment.