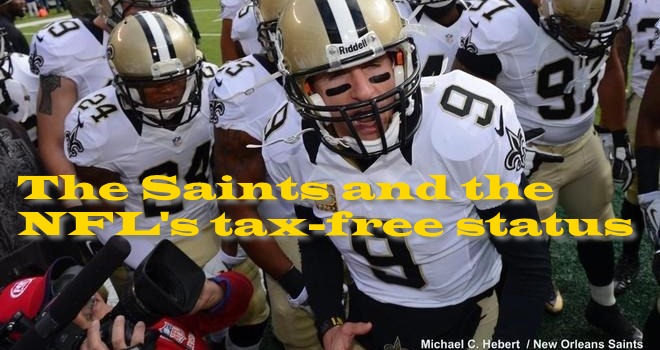 What do Russell Long, Hale Boggs and the New Orleans Saints have to do with the NFL's comfortable federal tax status? 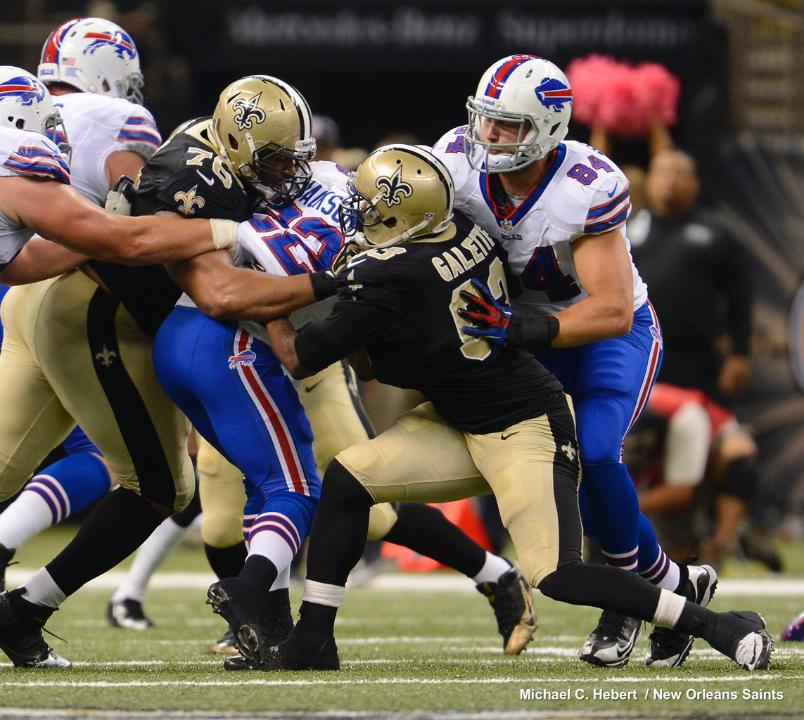 What do Russell Long, Hale Boggs and the New Orleans Saints have to do with the NFL's comfortable federal tax status? Based on a bit of research conducted by CNN last month, quite a bit.

According to the cable network's story, the National Football League, headquartered in Manhattan, doesn't directly pay taxes, although it does cough up money for taxes on its properties and offshoot ventures.

That equates to a tax-free status, granted in 1942 due to its classification as a nonprofit trade association, for the parent company that pays embattled chief executive Roger Goodell.

When it appeared like the tide might turn in 1966 when the NFL was preparing to merge with the American Football League, a deal was cut.

Here's how CNN broke it down: "Two powerful Louisiana politicians, Sen. Russell Long and Rep. Hale Boggs, wanted a football team in New Orleans. Then-NFL Commissioner Pete Rozelle wanted antitrust protection and confirmed tax-exempted status for the league office. The Saints were born in New Orleans and in exchange, Rozelle got his wish slipped into an unrelated federal bill on investments and depreciation."