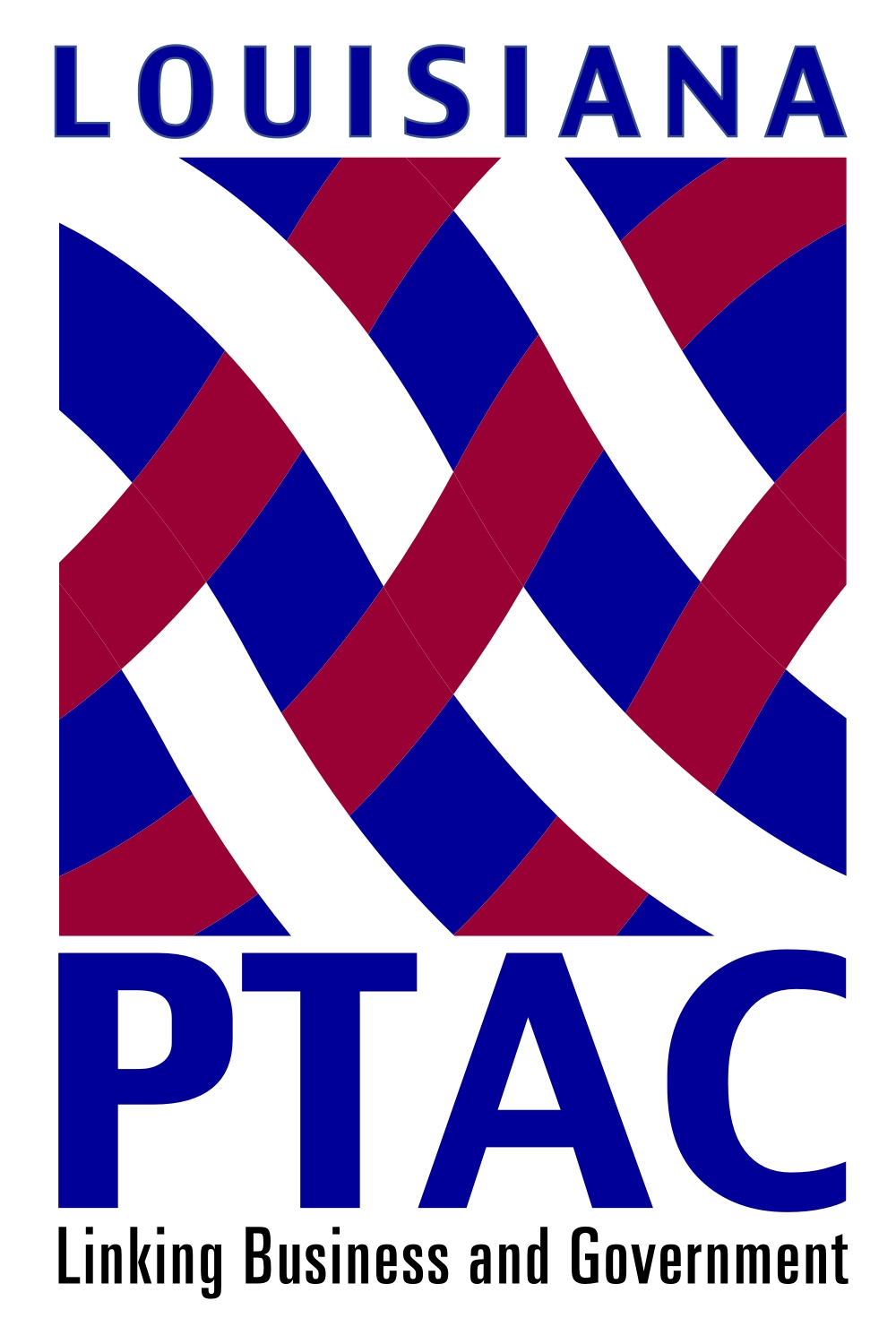 The state investment needed to save the Louisiana Procurement Technical Assistance Center, known as PTAC, is small - about $185,000 in a $25 billion state budget.

But supporters of the center say they have been unable to get commitments from the Jindal administration, with time running out before the program will have to shutter its doors at the University of Louisiana at Lafayette and its four counseling centers.

An application to keep the program going is due to federal officials by the end of October, but the program must be able to show it has the needed financing.

"It's been a really successful tool for small businesses in our state," Leger said. "It just seemed to me to be a small amount of money to leverage."

Established in 1989, the PTAC program helps companies get federal, state and local government contracts. Contracting experts assist firms in determining if they are eligible for contracts, walk them through the bidding process and help them manage contracts they win.

The program says it has aided businesses across 54 parishes in obtaining $4.5 billion in government contracts since it opened in Louisiana.

In a letter to Commissioner of Administration Kristy Nichols, Mitternight said the $185,000 cost is minor for a program that he credited with generating 20,000 direct jobs and millions in taxes.

"I am not privy to the many intricacies of the entire budget, but I would think such a meager amount could be located somewhere," Mitternight wrote.

The Division of Administration didn't immediately return a request for comment about whether it intends to save the program from closure.

Financing for the program is split with the federal Department of Defense, which requires a 50 percent match from the state. In past years, the state has helped pay for the local match requirement by providing dollars to UL-Lafayette, but budget cuts stripped those dollars.

The university put up its own money to keep the program operating until Feb. 28. It also has agreed to continue to house the program and provide administrative support, but another $185,000 is needed to meet the federal match requirement.

Adam Knapp, president of the Baton Rouge Area Chamber, said if the program closes in February, Louisiana will be the only state not offering the small business services.

"For the incredible good that PTAC does, I believe that allowing this program to expire would represent a significant and terribly short-sighted lost opportunity for Louisiana," Knapp wrote to Nichols.