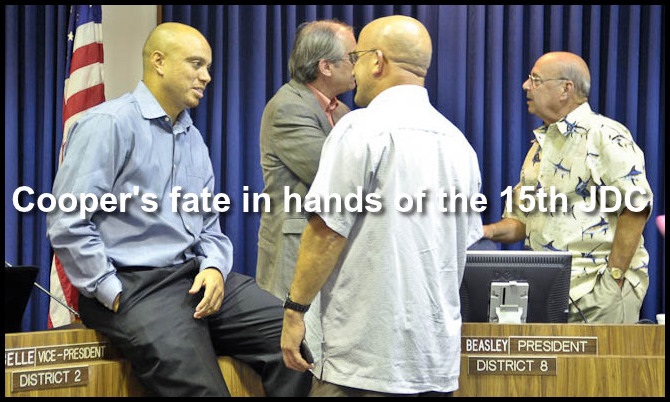 The future of Superintendent Pat Cooper's tenure with the LPSS now lies in the hands of Judge Durwood Conque of the 15th JDC.

The future of Superintendent Pat Cooper's tenure with the Lafayette Parish School System now lies in the hands of Judge Durwood Conque of the 15th Judicial District Court. 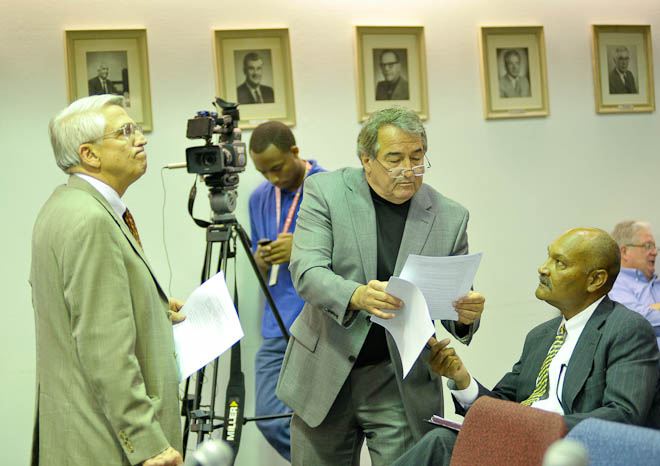 After filing a lawsuit Monday against school board members Mark Allen Babineaux, Hunter Beasley and Tehmi Chassion, Cooper's case is set to go before Conque at 10 a.m. Thursday to determine whether the alleged bias of the three board members should warrant their disqualification from voting during his pending termination proceedings.

The termination hearing was scheduled for a special board meeting Tuesday, but that has since been postponed, according to an email from Cooper sent Thursday afternoon.

"[The] board has been told by Judge [Conque] that they cannot schedule any disciplinary hearing for me until he has ruled on the disqualification suit," Cooper writes.

Beasley confirmed in an interview with The Daily Advertiser, saying that depending on the outcome of Conque's ruling, it will likely be another two weeks before the board can proceed with Cooper's hearing.