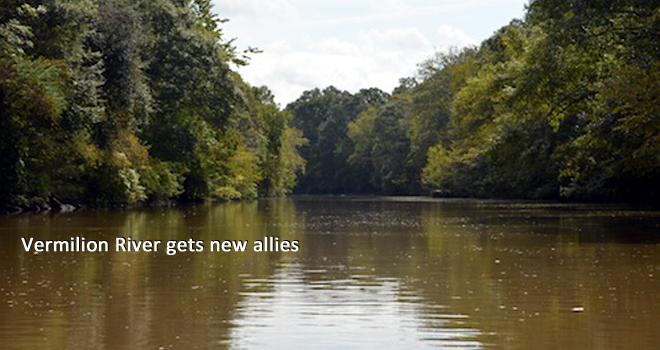 A new initiative called the Vermilion River Alliance has formed to give the waterway new protections in the vein of the Atchafalaya Basinkeeper.

Water quality along and on the Bayou Vermilion has been a topic of concern for Acadiana denizens for years, but now a group has been forged to take the issue head on.

The Vermilion River Alliance was created in July 2014 with the express purpose of expanding the efforts of the Bayou Vermilion Preservation Association, which deals mainly with the problems of the Vermilion as it relates to the 35 mile stretch of the river in Lafayette Parish. 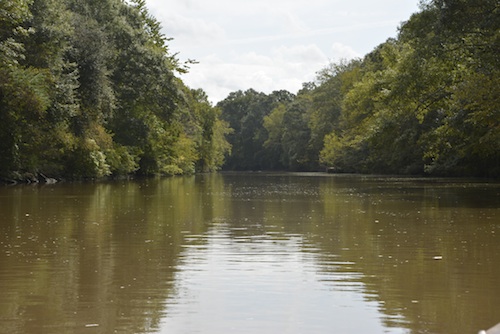 "The reason we've put this together is that we all have the same problems," says BVPA President Charles Wyatt. "We as the BVPA are only working within Lafayette Parish, and we wanted to expand."

The VRA is also involved with the recently unveiled Project Front Yard, a community-wide initiative to help the city have a cleaner, more appealing "front yard."

"Basically, it boils down to nobody wants junk in their front yard," says Wyatt. "Well, the city of Lafayette is our front yard, so the city came up with this project just to convince people to treat the streets and the city as if it were your own yard. Joey [Durel] is on our board, and Joey came to us and said, look, we want you guys involved because you're the only ones involved with water, and all the rest of the people are land-based,' so we're kind of tied in with that just to keep Lafayette beautiful."

And to drive the point home, the BVPA hosted a familiarization tour on Monday where several of its members had the chance to board a charter bus to parallel the entire stretch of the Vermilion River from Vermilionville all the way down to Palmetto Island State Park.

Currently, the VRA has three main projects. The first is developing a water quality testing protocol that can be used by all entities within the Alliance where data can be submitted to a specific location for analysis and long term planning.

"The plan that we've come up with is a water quality testing protocol, which will then tell everybody from Arnaudville down to Palmetto State Park how to test water, where to treat it and how to start developing a major database for the entire river," says Wyatt. 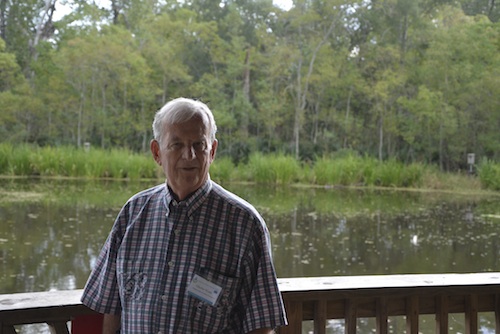 The second project the VRA is working on is creating an interactive map of the entire river that would show access and egress sites for the recreational boater along with historical sites. This map would also provide a means for certain investigative personnel to better detect sources of environmental violations along the river.

The third project is to ultimately place mile markers along the river to better facilitate the VRA's other two projects as well as to provide better navigation of the river for everyone, including environmental enforcement authorities.

Read more about the Vermilion River Alliance and its efforts to keep the bayou clean in the next issue of IND Monthly.