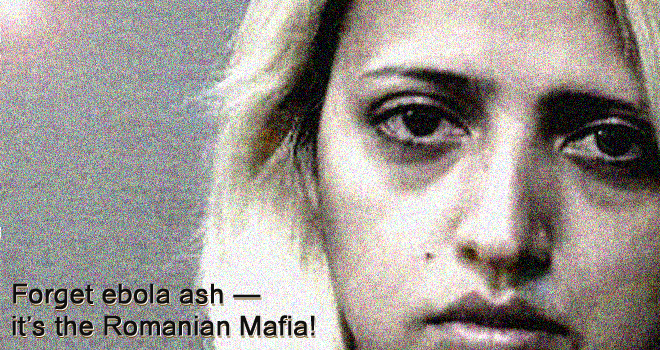 No, seriously, the state says today cops nabbed seven people suspected of being "members and affiliates of Romanian organized crime." In Lafayette.

No, seriously, state Attorney General Buddy Caldwell's office says today cops nabbed seven people - two others are still on the lam and another pair is being held in Mississippi; 11 total suspects are accused - on felony racketeering charges in Lafayette and Breaux Bridge, and the accused are suspected of being "members and affiliates of Romanian organized crime."

The suspects are accused of stealing nearly $1.5 million from more than 500 people by running fake shopping websites that resembled eBay and Craigslist, taking orders for merchandise from the victims, accepting payment through MoneyGram and Western Union and then, well, you know.

Caldwell's office says the suspects operated in several Louisiana parishes including Lafayette, St. Martin, St. Landry, East Baton Rouge, and Lincoln as well as in Mississippi. Several law enforcement agencies - federal, state, parish and local - assisted in the operation. Most of the suspects are being held in the Lafayette Parish Correctional Center and face up to 50 years in prison.

"Scammers target anyone and everyone so it's important to guard your personal information, especially when shopping online," Caldwell, fresh off thwarting Texas' plan to dump incinerated (possibly) ebola-contaminated apartment furnishings in a Calcasieu Parish landfill, says in a press release. "In this case, we have an organized effort from overseas that affects thousands of people each year. These criminals will be held fully accountable." 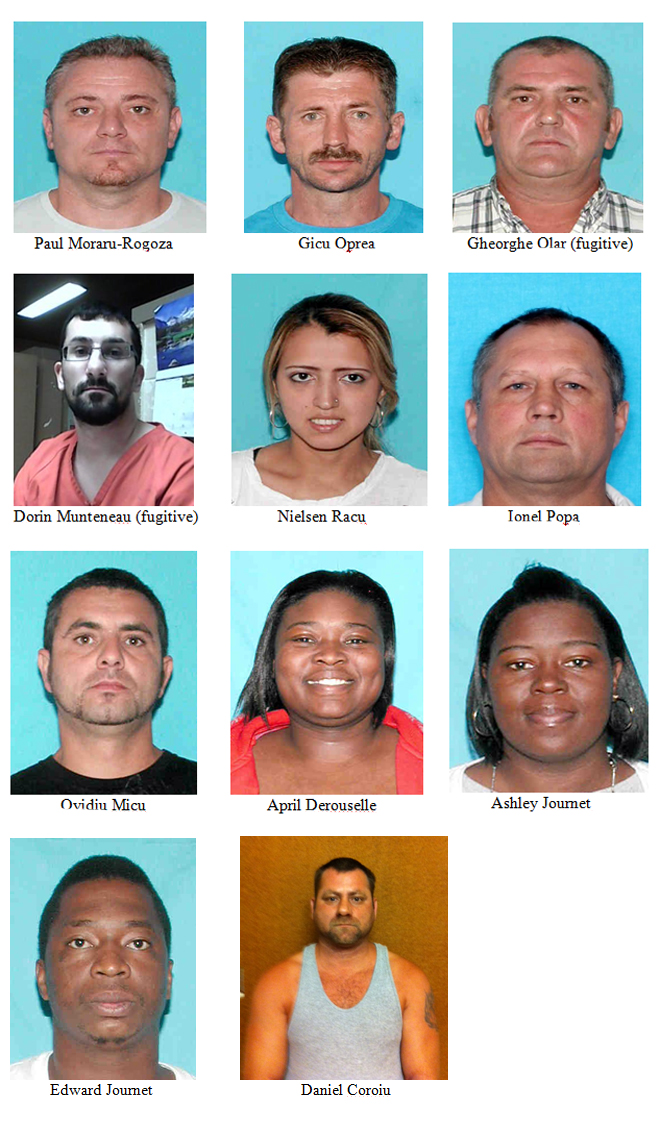