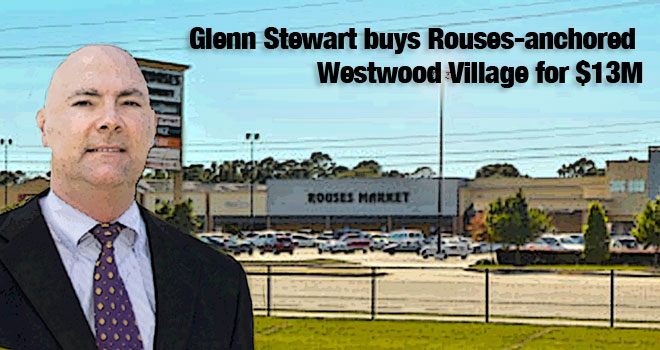 Glenn Stewart, the developer behind the upscale Parc Lafayette shopping center at the intersection of Camellia Boulevard and Kaliste Saloom Road, has purchased the Westwood Village shopping center on Congress Street at Bertrand Drive.

Court records from the late September sale indicate Stewart's Lake Charles Gardens LLC purchased the buildings and leases of the 13.6-acre center, which is anchored by a 44,000-square-foot Rouses Market, from Weingarten Realty Investors for $13 million. Other major tenants in the 138,000 square-foot-center are CVS, Agave, Stage, Bevo's, Fast Eddie's and Premier Rehab. 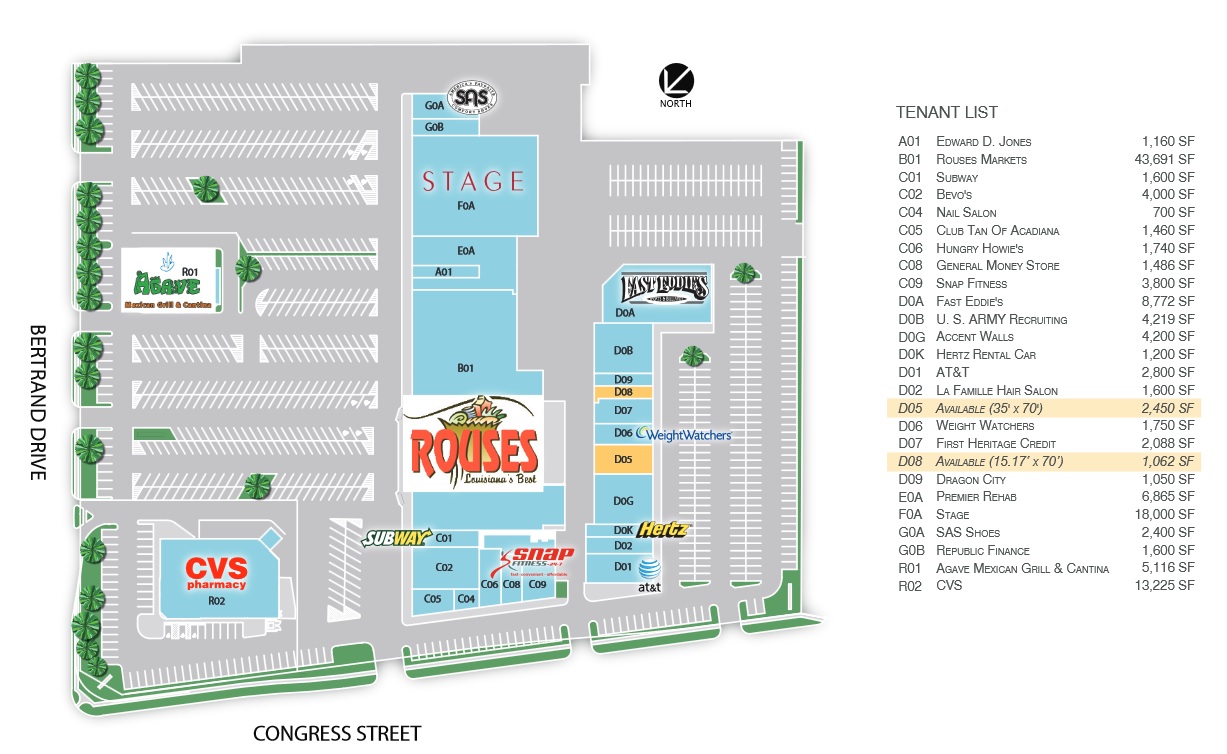 The records also indicate that Lake Charles Gardens needed to complete a 1031 exchange of at least $10 million to purchase the leasehold interest in Westwood Village. The IRS Code 1031 Exchange allows investors to defer or avoid paying tax on capital gains from the sale of a property. ABiz was unable to determine which property was sold by Lake Charles Gardens as part of this transaction.

As this news organization previously reported, in October 2010 Lake Charles Gardens purchased Christus Village, a retirement community in Lake Charles that later changed its name to The Verandah at Graywood.

Weingarten, which began the ownership and development of shopping centers and other commercial real estate in 1948, built the local shopping center in the late 1970s, says Mark Witcher, the company's vice president of acquisitions/director of dispositions. Weingarten Realty Investors became a publicly traded real estate investment trust in 1985; its primary business is leasing space to tenants in the shopping and industrial centers it owns or leases.

Weingarten also developed the Super Target Center on Ambassador Caffery Parkway, having sold that development over time to one of its partners, according to Witcher, who tells ABiz the recent sale of Westwood Village is part of the company's ongoing program to sell off non-core assets.