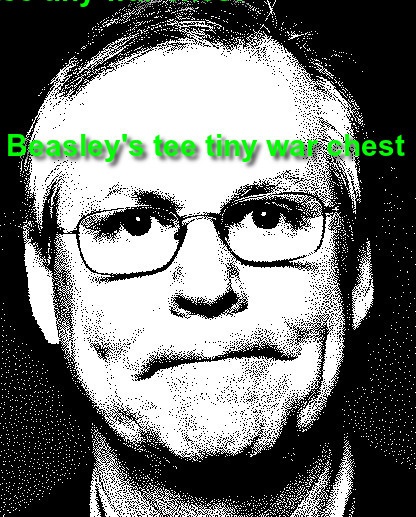 Will $400 be enough for the re-election campaign of LPSB's Hunter Beasley to overcome two years of holding our school system hostage and hurting the education of our children all because of a personal dislike of the superintendent?

[Editor's note: This is the first in a series of articles looking district by district into the campaign finances of this year's school board candidates.]

Whether its's from a lack of effort or a sign that the well of support in District 8 has gone dry, LPSB's Hunter Beasley has easily taken the record for this year's school board incumbent with the smallest war chest. 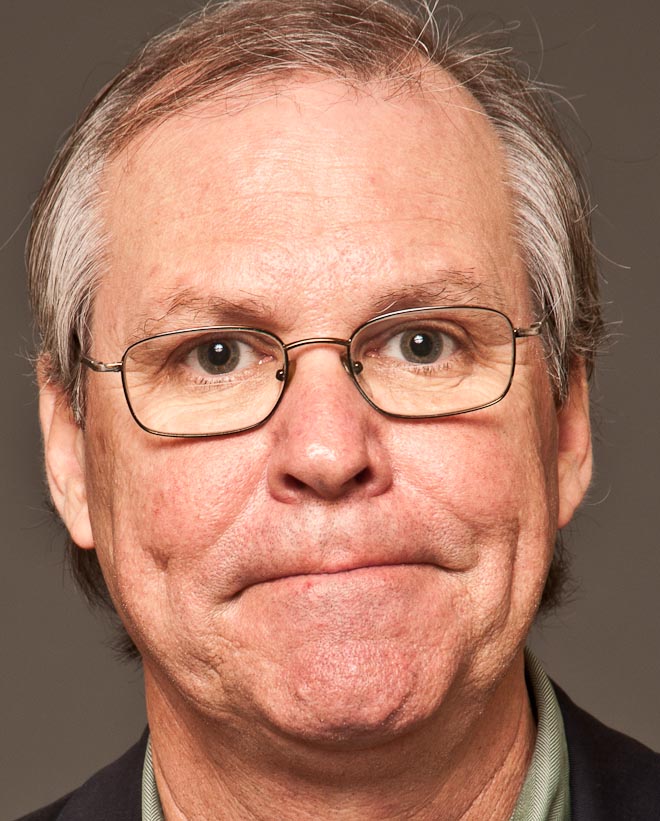 Beasley's campaign finance report, submitted Sept. 29 to the state Board of Ethics, shows the District 8 incumbent with only $400 dollars in his reelection war chest, $200 of that being from a personal donation from Beasley to himself. Accounting for the remainder of his campaign fund balance comes from a $200 contribution by Nancy Mounce - her contribution is not at all surprising considering she's donated to nearly all the candidates who oppose our superintendent and the existing turnaround plan for the school system.

Beasley's poor fund-raising is also evident throughout his district, where only a handful of his light blue political signs - and we're seriously talking no more than 10 signs tops - were spotted during a recent drive-thru.

In glaring contrast to the Beasley campaign's financial straits is his opponent, Erick Knezek, who's received single donations totalling more than the incumbent's entire fund. 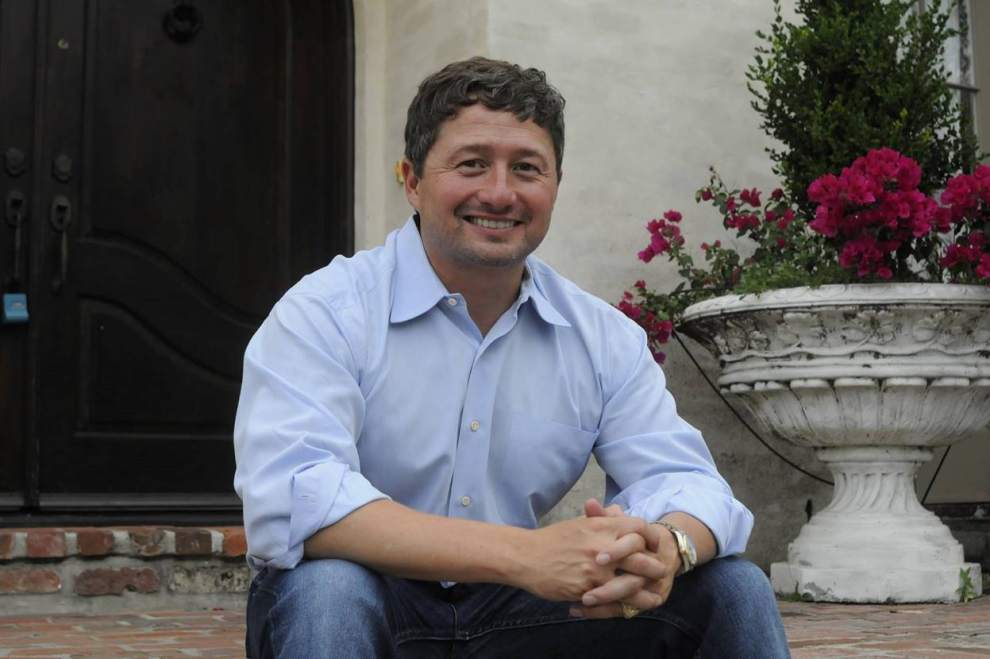 In all, Knezek has received $23,505 in campaign contributions, with only $1,230 of that coming from his personal funds. Of that, Knezek has spent $18,261 toward his campaign effort, and it shows; just take a drive through District 8.