Even though it had been rumored for months, U.S. Sen. Mary Landrieu finally pulled the trigger recently on a major campaign shakeup that moved control over to a few Big Easy insiders. 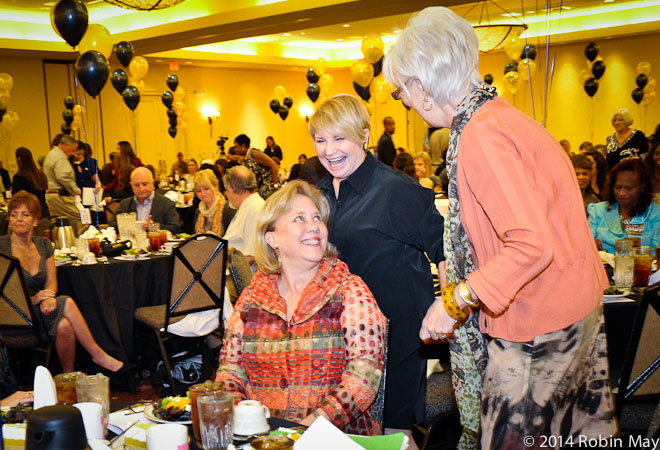 Even though it had been rumored for months, U.S. Sen. Mary Landrieu finally pulled the trigger recently on a major campaign shakeup that moved control over to a few Big Easy insiders.

It sets the stage for what will be a memorable, if not downright nasty, ground game in New Orleans, home to a Democratic voting bloc that has helped Landrieu overcome the odds in the past.

There's new campaign manager Ryan Berni, who ran her brother's mayoral re-election campaign earlier this year and is a protégé of Democratic consultant James Carville. Joining him is Norma Jane Sabiston, who has been in the trenches with Landrieu in other tough elections, has a reputation as a problem-solver and, most importantly, is a true friend of the family who can run interference on just about all fronts.

Berni replaces Adam Sullivan, who was said to be bumping heads with the campaign's top-tier shot callers.

Landrieu has been here before, having canned her manager pre-primary in 2008. But it was early in the cycle then, not roughly three weeks before election day. It sends mixed messages to supporters, although many are willing to accept the reasoning.

While the Landrieu team is still swinging for the fences in hopes of scoring a victory on Nov. 4, pulling in the new players now allows the campaign to begin preparing immediately for a runoff possibility while maintaining focus on the primary. Still, a shift in management wasn't expected to occur until a runoff was made certain by voters.

To be certain, New Orleans is as important as ever, if not more, for Landrieu. And with two handlers who know the city in and out, from Uptown to the Lower Ninth Ward, there's no doubting where the senator's potential path to primary victory will have to first travel through.