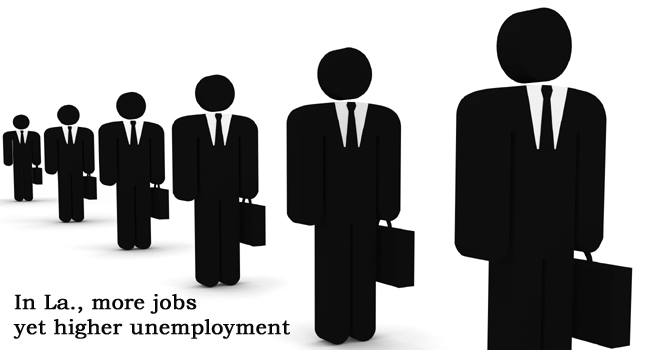 The number of Louisianans with jobs continued to set records in September, but the state's unemployment rate kept rising. 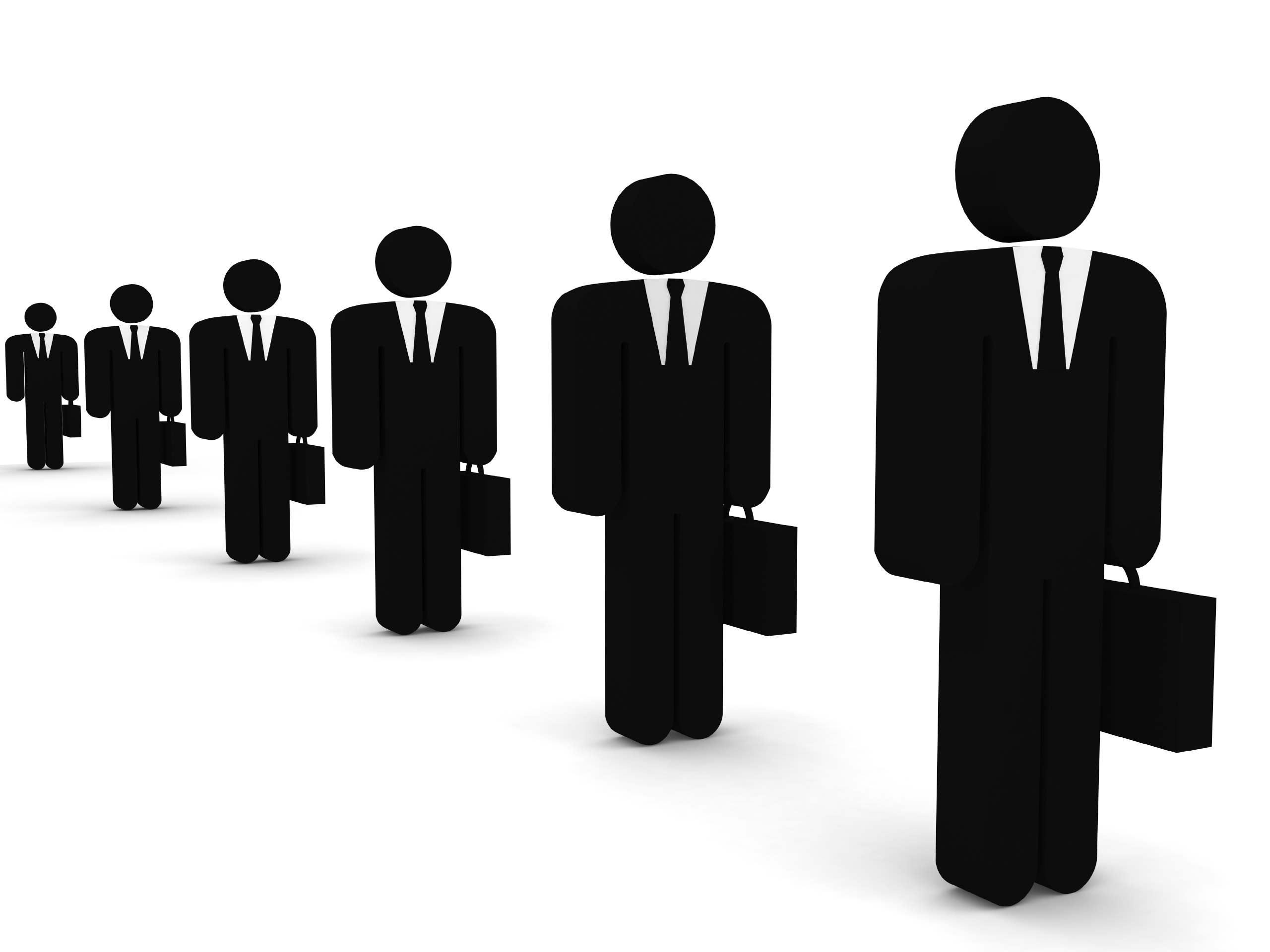 The number of Louisianans with jobs continued to set records in September, but the state's unemployment rate kept rising as new job seekers keep entering the market.

The state's jobless rate rose to 6 percent, up for the fifth straight month. Louisiana's unemployment rate was 5.8 percent in August and 6 percent in September 2013.

The labor force rose by 17,500 people in September, while a thousand more people reported having jobs.

The unemployment rate is calculated by a survey that asks how many people are looking for a job. A second survey each month asks employers how many people are on their payrolls, a measure many economists use as their top labor market indicator. That survey showed Louisiana employers added 4,700 jobs to their payrolls in September, with the total of 1.99 million payroll jobs setting a new all-time high for the fifth straight month.

Both sets of figures - adjusted to cancel out seasonal changes - were released Tuesday by the U.S. Labor Department. The contrast of continued job growth and a climbing unemployment rate reflects that the number of Louisiana job seekers has increased by nearly 54,000 this year, while those who tell surveyors they have jobs has risen by less than 27,000. People aren't counted as unemployed unless they're actively seeking work.

The relatively strong payroll growth in September left the number of nonfarm employees more than 33,000 higher than last year. Louisiana payroll totals have risen 6 percent since the start of 2010, far outstripping the number of jobs lost during the recession.

Gains of nearly 1 percent in the construction and leisure and hospitality sectors headlined payroll gains in September, with trade, transportation and utilities; professional and business services and financial activities also rising. Payrolls fell in education and health services, manufacturing and government.

The broadest measure of those who are unemployed averaged 11 percent in Louisiana from July 2013 through June 2014, the most recent figures released. That includes people seeking work only sporadically, those who have given up looking, or those working part time because they can't find a full-time job.

Nationwide, that broad measure averaged 12.9 percent during the same period.