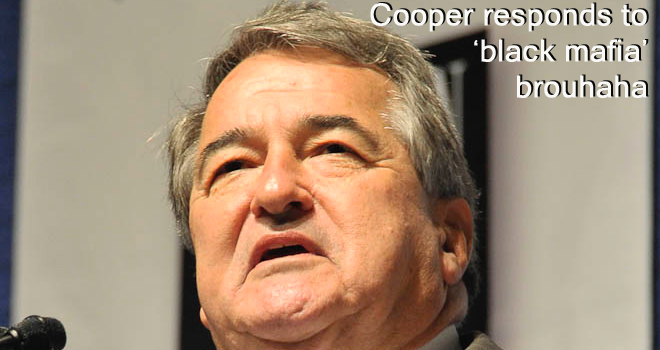 "I am extremely disheartened by the political machines that are attempting to hijack my efforts along with others that advocate for children." 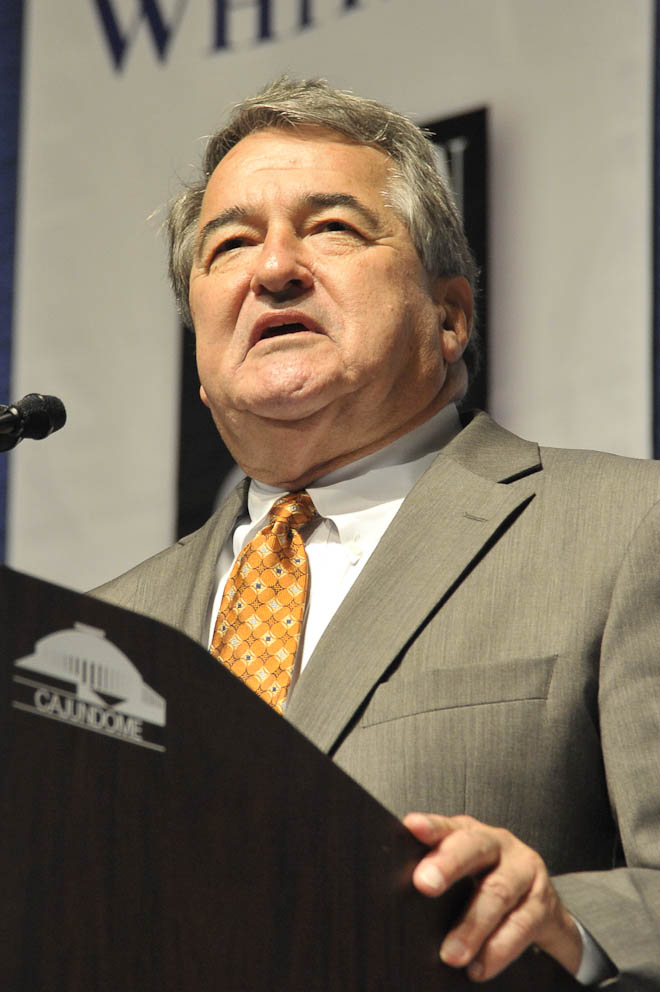 Superintendent Pat Cooper has released a response to craven cries that he is racist for making a reference to the "black mafia" at a recent IND luncheon. Certainly Cooper could and should have chosen a different term, but a racist he is not.

For readers just now emerging from a seaside cave, Cooper made the reference in a criticism of what he and many others in this community including District 3 school board member Shelton Cobb, who is quoted about it in The IND story referenced in Cooper's statement, believe is a political faction on Lafayette's north side that puts lining its own pockets ahead of the political interests of the black community, especially poor school children.

Cooper, who has a long history of serving minority-majority school districts in Macomb, Miss., and New Orleans, has been attacked as racist by some representatives of this faction. This afternoon the super responded:

I have been in education for 43 years. During that time, I have worked successfully with children of all socioeconomic backgrounds, and races, and I have championed for those students. I have worked for students who have educational challenges. During my tenure in Lafayette, I have paid particular attention to poor minority students and championed for equity in their education. So to be characterized as a racist is particularly concerning to me and unfair as it does not reflect my present or lifelong work as an educator. During my entire career, I have made a deliberate effort to treat all students equally and fairly.

With that in mind, I am extremely disheartened by the political machines that are attempting to hijack my efforts along with others that advocate for children. There is no place for this in educating children. There are those working behind the scenes and others that are loudly trying to derail good things that are happening for the children in the Lafayette Parish School System right now, all for the fear of loss of power and influence, all on the backs of defenseless children and their families who have for so long had no voice.

My use of the term "black mafia" a few weeks back has been taken out of context and has been twisted to make me seem insensitive. Mafias of varying ethnicities and races exist in our society and world, but the commonality is that they are all about preying on the defenseless and the disenfranchised of their neighborhoods. After reading the article in the October 2014 edition of the Independent Monthly, "Political Prostitutes" and hearing time and time again about how prior local elections had been influenced based on those willing to pay the price for certain members of the community to endorse them I confess that in that moment, my frustration and passion for equity got the better of me.

As superintendent, I am responsible for ensuring that all students are given equal opportunities and resources to learn. Over the past three years, I've done everything I possibly could to help level the playing field in our district to make sure that poor and minority kids have the same access to a quality education that other students do. These efforts have frequently been met with opposition from an entrenched "old guard" of the system who are satisfied with the status quo. They aren't defined by being black or white but by opposing efforts to help the students who need it most. My frustration is with community "leaders" who place personal interests and politics ahead of the welfare of our most vulnerable childrenthe politicians who keep the machinery going by offering money for votes and the powerbrokers who accept that money not for the children, but for themselves. My comments have nothing to do with race. They have to do with what is right for our children.