Bill and Hillary Clinton are the validators-in-chief for Democrats struggling through a bleak campaign season in states where President Barack Obama is deeply unpopular.

AURORA, Colo. (AP) - Bill and Hillary Clinton are the validators-in-chief for Democrats struggling through a bleak campaign season in states where President Barack Obama is deeply unpopular. 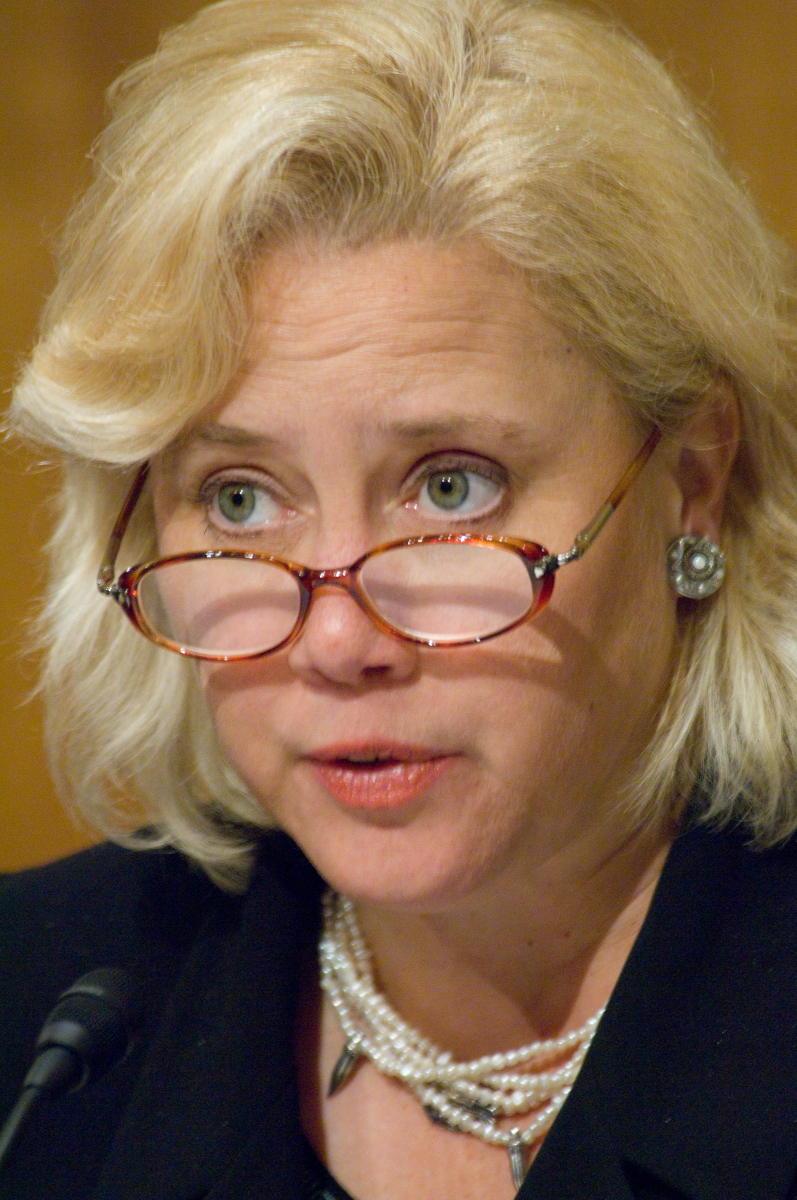 With speculation rampant about whether Hillary Rodham Clinton makes a second presidential run, the power couple has blanketed the political map this fall, attending fundraisers and get-out-the-vote rallies for a long roster of Democratic candidates. In states like Arkansas, Louisiana, North Carolina and Colorado, the Clintons are an asset at a time when many Democrats need a big name to help inspire supporters. The Clintons usually campaign for candidates on their own.

On the campaign trail, the former president, in particular, is in his element.

"I feel like an old racehorse in a stable and people just take me out and put me on the track and slap me on the rear to see if I can run around one more time," the ex-president jokes at various stops.

Obama appeared at his first political rallies last weekend - in Democratic-friendly Maryland and his home state of Illinois - but the Clintons can go where the president might not be helpful.

For example, Bill Clinton starred in TV ads for Alison Lundergan Grimes in Kentucky, where Obama is so unpopular that Grimes has repeatedly refused to say whether she voted for him.

The couple is a powerful fundraising force that fuels voter turnout and give activists a taste of what could come next.

"Some people excel at raising money. Some people excel at turning out voters. The Clintons excel at both," said Rep. Steve Israel, D-N.Y., who leads the House Democrats' campaign arm. "There is not one single competitive district in the country where both don't do well."

Their campaign schedule is infused with anticipation of a second run for the White House by Hillary Clinton, former first lady, senator and secretary of state.

She's expected to announce her decision after the November elections, a move that could boost morale should Democrats cede control of the Senate and lose seats in the House.

This week alone, Hillary Clinton hauled in an estimated $3.5 million in California for the campaign committees of House and Senate Democrats, including $2.1 million at a Hollywood event with Democratic mega-donors Jeffrey Katzenberg and Steven Spielberg.

In Denver's suburbs Tuesday, the former secretary of state vouched for Colorado Sen. Mark Udall - who's locked in a tight race against Republican Rep. Cory Gardner - and Gov. John Hickenlooper, calling them "two of the most effective leaders in the country."

People showing up for the rally had to fill out part of their ticket entitled, "I Pledge to Vote," and hand in the stub at the door for admission. Campaign workers signed up attendees to work get-out-the-vote shifts.

It was Clinton's second stop in the state in as many weeks. Last time, she strolled through Denver's central train station with Udall, ensuring images of them on the local news.

Yet no state personifies the Clintons' campaign push more than Arkansas, where Bill Clinton was governor for more than a decade. During the past two weeks, he has barnstormed the state at 10 events for Sen. Mark Pryor, Mike Ross, his one-time campaign driver who is running for governor, and a field of congressional candidates.

Bill Clinton's visits have encouraged early voting among black voters and college students. Robert McLarty, the director of the state Democratic Party's coordinated campaign, said Democrats have registered or re-registered 3,000 voters on college campuses at Clinton events and filled 8,500 get-out-the-vote shifts, the equivalent of someone committing to work a phone bank for 2 hours or canvass a neighborhood for 4 hours.

New Hampshire, the nation's first presidential primary state, is also getting the Clinton treatment. Hillary Clinton will be there on the final Sunday before the election, helping a slate of female candidates, while Bill Clinton's speech at the state party's fall dinner drew a big crowd and raised $250,000.