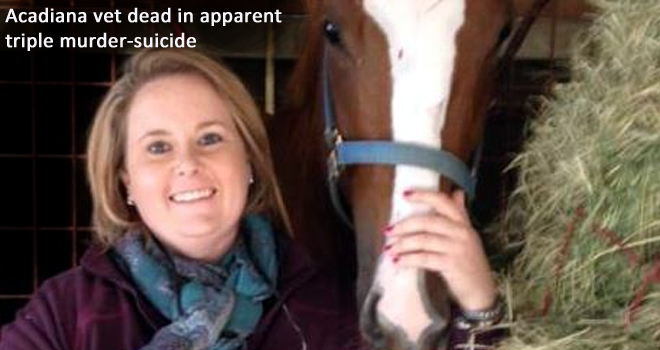 Dr. Emily Champion was found shot to death inside the Trigg County, Ky., home of her parents, who were also killed. 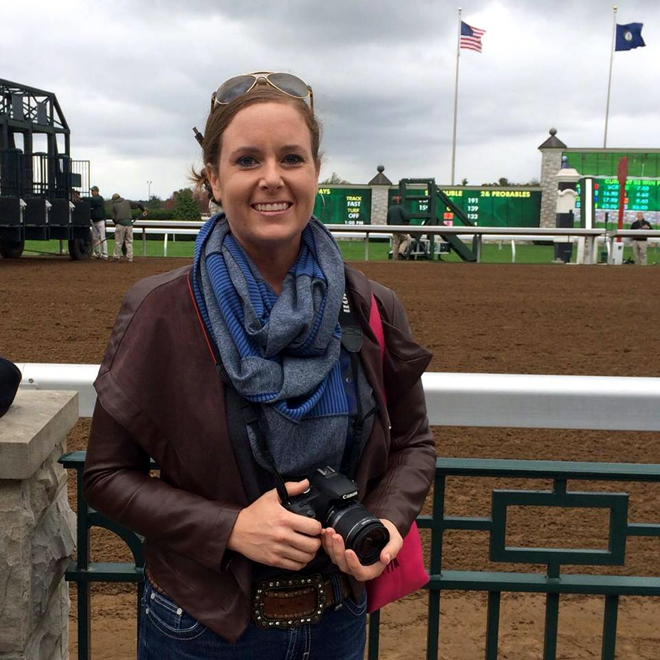 A 31-year-old equine veterinarian who practiced in Sunset and served as the track veterinarian at Delta Downs in Vinton was found dead Sunday along with her parents and a fourth person in what Kentucky law enforcement officials are calling an apparent triple murder-suicide.

Dr. Emily Champion was found shot to death inside the Trigg County, Ky., home belonging to 62-year-old Lindsey Champion and his 61-year-old wife Joy, identified as Emily Champion's parents. A fourth person, 22-year-old Vito Riservato, was also found dead of an apparent self-inflicted gunshot wound. Police speculate that Riservato had known the Champions about a week. Emily Champion was evidently home visiting her parents when the crime occurred.

By Monday morning, less than 24 hours after news broke of the tragedy, more than 150 of the Auburn University alumna's Facebook friends had written on her timeline to express their shock and sadness over the murder.