While the Division of Administration, Treasurer John Kennedy and the legislative auditor spar over the validity of a $178.5 million surplus, and how it was calculated, some officials expect it to be up for grabs sooner or later. 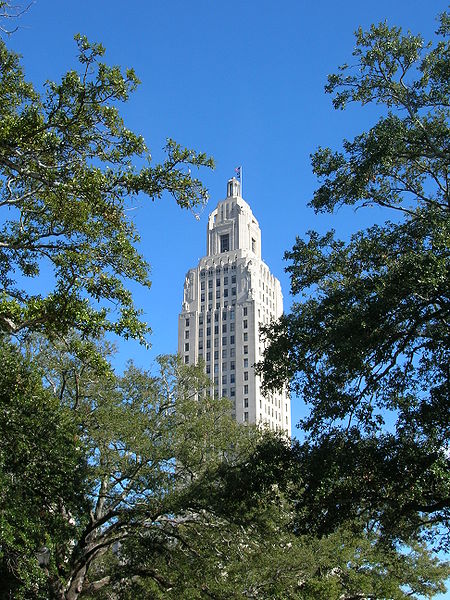 While the Division of Administration, Treasurer John Kennedy and the legislative auditor spar over the validity of a $178.5 million surplus, and how it was calculated, some officials expect it to be up for grabs sooner or later.

Others, however, aren't so sure. Kennedy, for one, argues that the budgeting practice has never been used before and the state doesn't have the surplus to spend.

The legislative auditor is working on its own report on the surplus money, and whether it should be spent, but the findings won't be made available until the turn of the year.

Meanwhile, the number-crunchers in the Legislative Fiscal Office have offered up mixed reviews, one saying it should be included in this year's budget report and another cautioning against spending the money.

The Revenue Estimating Conference, which is charged with determining how much money the state can spend, will have its say in January.

Commissioner of Administration Kristy Nichols told LaPolitics she expects REC to recognize the surplus as non-recurring, which means it will be limited to construction projects, debt payments, coastal restoration or the rainy day fund.

Nichols said her top priorities are health care and education. How that would be accomplished is unknown.

The administration, in the past, has used non-recurring money to plug budget holes by filtering it through acceptable routes. Like depositing it into a coastal fund and then pulling it back out to spend as needed.

Some lawmakers, such as Rep. Kenny Havard, R-Jackson, are already pushing the administration to use the supposed surplus to mitigate the effects of health plan increases for state workers under the Office of Group Benefits.

"It is questionable whether there is actually a surplus or not, but should it be determined that there actually is $178.5 million, it should go toward the manufactured crisis created by this administration," Havard said.

In response, Nichols told LaPolitics, "We are going to work with the Legislature on it. If this is something they want to work on, we will work with them."

Another question in regard to the practice of using unused self-generated money and supposedly overlooked interagency transfers - the source of the new surplus - is whether the administration will try to estimate how much of that same cash will be left behind at the end of the current fiscal year. And, more to the point, if it will try to plug it into the next budget.

"I think it'll benefit the 2016 budget," Nichols said when asked.