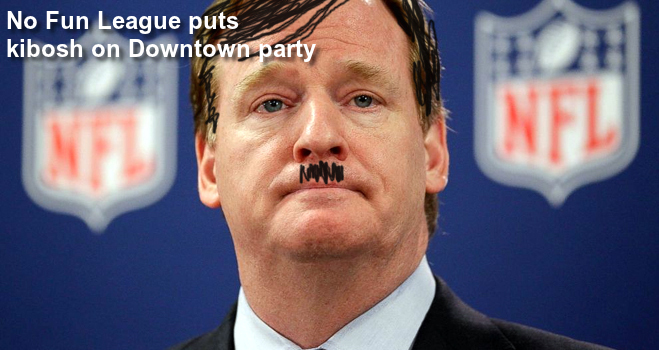 Saints fans were to gather, make merry, eat/drink compliments of a new Downtown group and watch the Saints beat Carolina and claim 1st place in the NFC South. But... 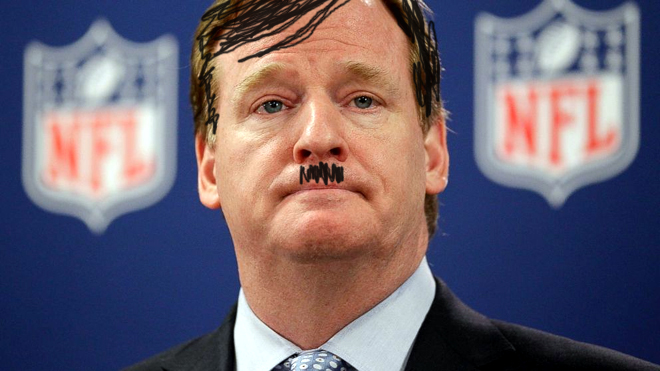 The National Football League, jokingly referred to by players fined for uniform infractions as the No Fun League, has sacked the "Saints in the Parc" event scheduled for Thursday night at Parc International.

What was supposed to happen was Saints fans gather, make merry, eat and drink compliments of the new Downtown Lafayette Restaurant and Bar Association and watch the Saints beat the Carolina Panthers, get to .500 and claim first place in the NFC South division.

But a funny thing happened between the DLRBA's great idea for its inaugural public event and the actual event: a greedy, nonprofit cartel known as the National Football League got in the way.

Guz Rezende, president of the DLRBA and owner of Jefferson Street Pub, confirmed Wednesday that LUS Fiber, which was going to pump the game into the park for projection on a big screen, was unable to square licensing arrangements with the NFL Network, which is broadcasting the Thursday night game. The NFL is infamous known for aggressively protecting its trademarks.

"Unfortunately, without a game, we really don't have an event," Rezende concedes.