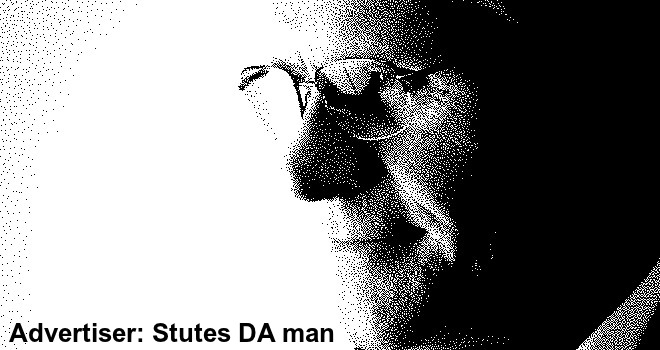 Paper cites the former ADA's "experience as a prosecutor, his demonstrated integrity, and his ideas for reshaping the [DA's] office" in urging voters to support Keith Stutes Nov. 4. 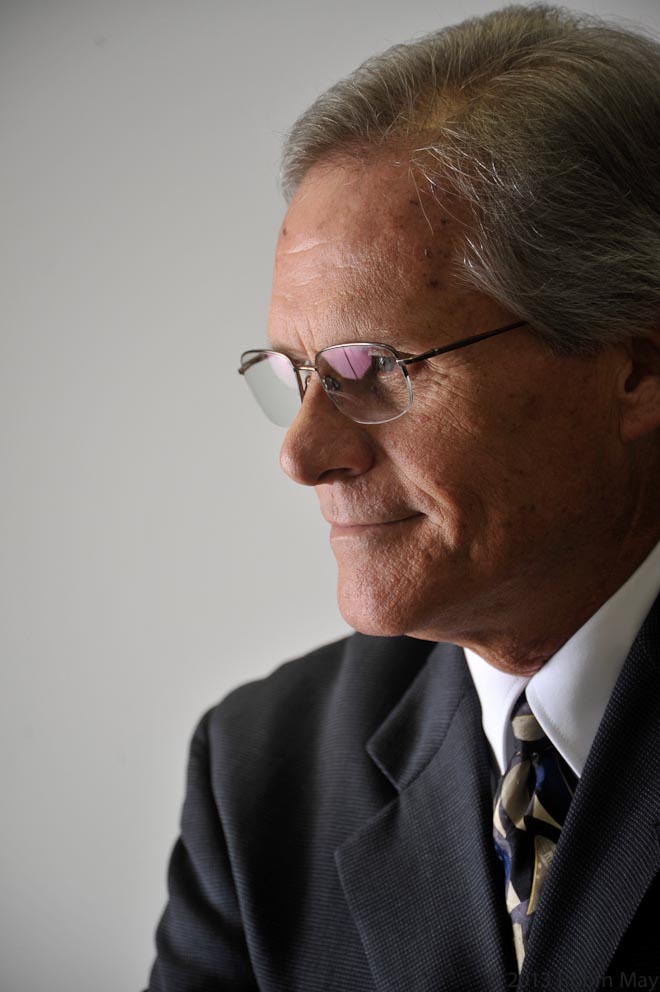 The Daily Advertiser has endorsed Keith Stutes for DA.

The Daily Advertiser has endorsed Keith Stutes for district attorney in the 15th Judicial District Attorney's Office in Lafayette. The retired assistant district attorney is taking on his old boss, Mike Harson, who has served in the position for two decades. The paper writes:

Stutes' experience as a prosecutor, his demonstrated integrity, and his ideas for reshaping the district attorney's office to emphasize greater accountability and transparency are the qualities that recommend him for this office.

This election comes on the heels of a scandal that rocked the DA's office just a couple of years ago. The scandal centered on a bribery scheme involving the disposition of certain OWI cases. A top prosecutor and the administrative assistant of the current district attorney have since pleaded guilty to charges in federal court. The trial of the alleged mastermind of the scheme has been delayed until after the election.

Although the U.S. Department of Justice has stated that current District Attorney Mike Harson had no part in the crimes, it reflects poorly on his tenure. He maintains that he knew nothing about it. But why didn't he?

The Advertiser did not mention that Harson refused to visit with its editorial board, knowing full well a potential endorsement was on the table. "He declined, through a campaign representative, who said the incumbent is not seeking an endorsement from Lafayette's daily newspaper," the Advertiser reported Oct. 13.

Read that story here and the endorsement here.