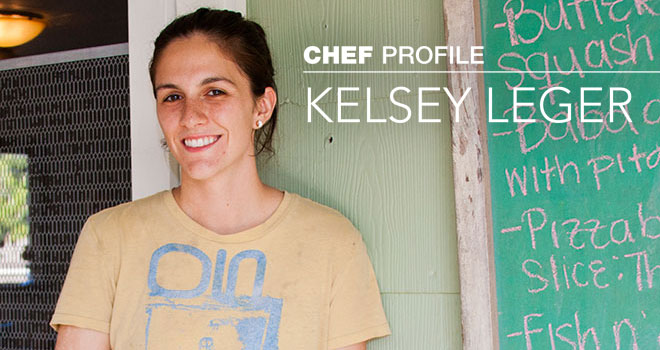 Kelsey Leger, who stumbled upon her interest in the local foods world as a way to make a paycheck, has what many would consider an industry pedigree. 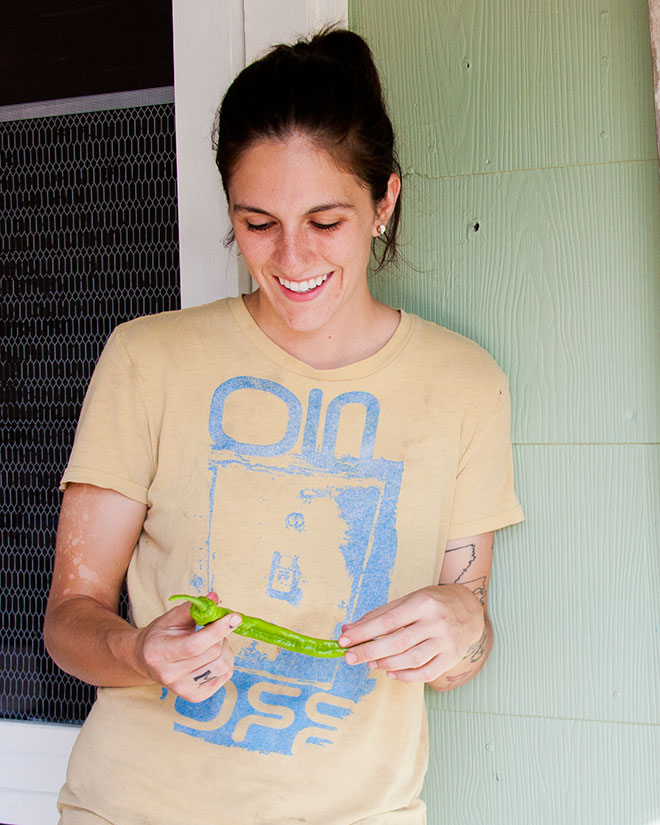 Photo by Lucius A. Fontenot

Kelsey Leger, who stumbled upon her interest in the local foods world as a way to make a paycheck, has what many would consider an industry pedigree. Leger got her start in the restaurant industry in Manhattan, N.Y., in 2011 where she worked at One Lucky Duck: Pure Food and Wine, Sarma Melngailis‘ famous raw and vegan restaurant. "I worked the juice bar mostly; just to make a living," says Leger, a 24-year-old Lafayette native. "I made smoothies and juices. I didn‘t know as much about the food initially, and Sarma encouraged me and taught me more about raw foods and the power of healthy foods. It was inspiring to see how healing good food can be."

After working in the Manhattan restaurant, Leger returned and took a job washing dishes at the then-newly opened Saint Street Inn before working at the French Press in Downtown Lafayette where she became more involved in food preparation. Eventually she moved to Boucherie in Uptown New Orleans.

This past spring she returned to Saint Street Inn as its executive chef.

"One day I was feeling less than challenged at Boucherie," says Leger. "I was thinking that I might need a change or a more creative environment. I wanted to go somewhere where people really cared about the food. Then around the same time, one day, [Saint Street Inn owner] Nathan [Stubbs] called me and offered me an executive chef position at Saint Street Inn. I very much believe in going where the universe takes me, and it seemed like the best decision. I remembered working with [SSI co-founder] Mary [Tutwiler] and being motivated by her passion for food."

"Kelsey has a special touch," says Waters, a fellow local foods lover. "I love the way she puts her plates together, the great flavors and excellent presentation. I also love her use of local produce to showcase a very fresh and bold take on South Louisiana cuisine."

Like all true slow foods establishments, Saint Street Inn‘s menu changes with the season. Its new fall menu rolled out Oct. 1 and includes dishes with edibles sourced from Up To Grow Good, Helping Hands Farm, Homegrown Organics, wild foods foraged from the wild and more.

"I learned something recently about keeping it local," says Leger. "Because you are working with the seasons, aligning yourself with what nature intends for you to be eating, you have a broader creativity as a cook. And it‘s bigger than food - it‘s about healing." - TFT