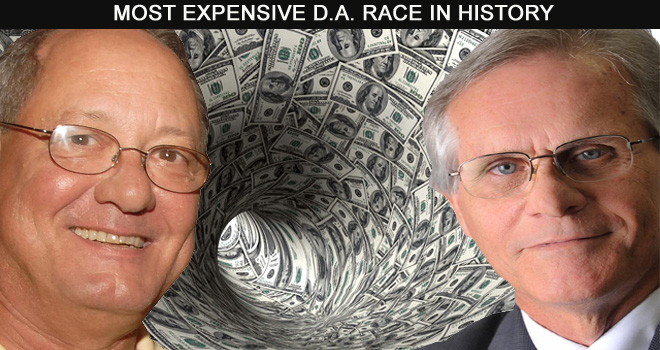 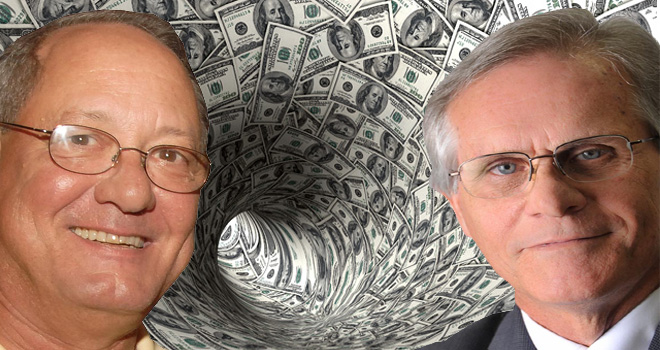 The race for district attorney in Louisiana's 15th Judicial District is unquestionably the most costly in history, and the latest campaign finance filings with the state Ethics Board by the candidates bear that out. This election is a lock for most expensive in history because incumbent Mike Harson has faced only one challenger, the late Sue Fontenot, and that was in his very first election for the seat back in 1994. Harson has run unopposed to six-year terms ever since.

According to the latest disclosures, which cover a recent three-week period stretching from Sept. 26 to Oct. 15, Harson spent just over $102,000 in media buys and other campaign-related expenses. His challenger, former longtime chief prosecutor Keith Stutes, spent about the same - $101,620 - on his campaign. Harson had roughly $101,000 in cash on hand at the end of the reporting period while Stutes had a little under $85,000.

Where the incumbent shows a decided advantage is in campaign contributions during the reporting period: Harson hauled in $47,000 while Stutes managed just $6,500 in contributions. That's better than a 7-1 advantage in Harson's favor.

While contributions to Stutes came from individuals during the three-week reporting period and averaged about $150 - his two largest contributors, Perret Doise LLC in Lafayette and LSE Crane & Transportation in Scott, gave $1,000 - Harson had more than two dozen contributions of $1,000 or more from both individuals contributors and business.

The DA got $1,500 from Douglas H. Perret, $2,000 from McDonald's of Acadiana and Justin Murphy, and he received a $3,000 contribution from Stephen Moody, which if we're reading Louisiana campaign finance law correctly, or if Harson's disclosure form contains a misprint, Moody exceeded the maximum contribution allowed by Louisiana law by $500.