Republican state Sen. Elbert Guillory called one of his legislative colleagues a "Chihuahua" after having his views on the black community challenged. 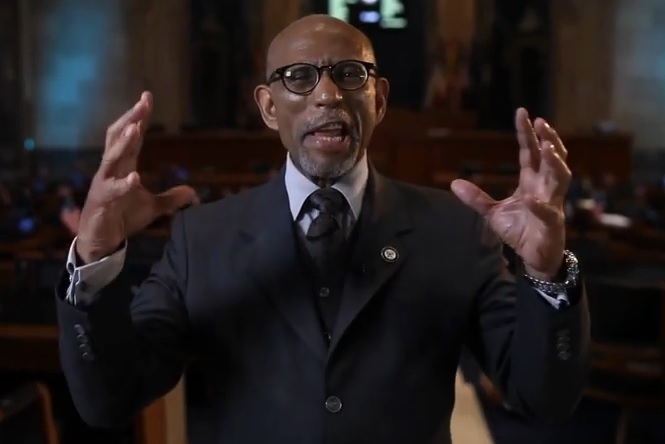 Republican state Sen. Elbert Guillory of Opelousas called one of his legislative colleagues a "Chihuahua" after having his views on the black community challenged.

Guillory's comment came Friday during a live radio interview on The Jim Engster Show in which one of his fellow black legislators, Rep. Ted James, a Baton Rouge Democrat, disputed the senator's claim that a majority of black men in Opelousas are victims of government handouts.

Guillory gained some fame among national Republicans after taking to Youtube to denounce Democratic policies as the real evil holding down the black community. He's also come out in recent months against Sen. Mary Landrieu in her tough re-election bid against Republican U.S. Rep. Bill Cassidy, saying "You're not Mary's cause ... You are just a vote."

"I just don't believe that all of the young men in Opelousas are sitting there waiting on a handout from the government," said James during the live broadcast, adding that Guillory is wrong in assuming his black constituents aren't attempting to find work and that Democratic policies, like universal health care and a fair minimum wage, are in fact a benefit to the community. 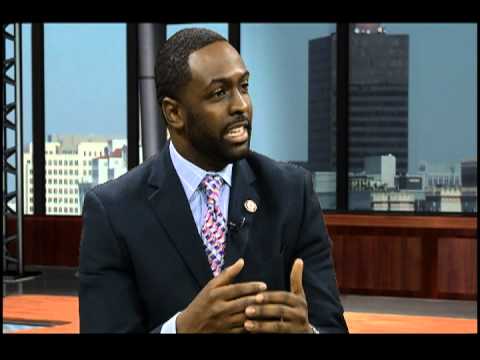 Guillory wasn't having it, and just before hanging up, here's how he responded:

I'm not going to participate in this little charade. If you want to deal with issues, I'll be happy to do that. But to sit around and have some little Chihuahua yapping at my heels is not my idea of radio.