Three years ago, plans for a garbage transfer station on Sunbeam Lane in unincorporated Lafayette Parish were well underway. Property was purchased, a permit legally obtained; it seemed a done deal - and only then did residents of the area get wind of it. They might not have been rich or powerful, but they were loud, passionate and persistent, and these residents were able to convince the City-Parish Council to pass an ordinance blocking the project.

Two federal lawsuits were filed over that action; one plaintiff settled, but the other, Progressive Waste Solutions of Louisiana, remains in a contentious struggle with local government. Progressive is a Delaware company with its principal offices (and officers) in Fort Worth, Texas. The company has trash pick-up contracts across Louisiana, and acquired the Recycling Foundation in 2011.

The owner of the Sunbeam property, Waste Facilities of Lafayette, accepted a $3.4 million settlement in early 2013. Mosquito abatement tax proceeds were used to pay the company's claim. WFL was incorporated by Lafayette businessman/River Ranch partner Rodney Savoy in May 2011, with an office on Camellia Boulevard, records with the Louisiana Secretary of State indicate. An affidavit to dissolve the company was filed with the state in April 2013. 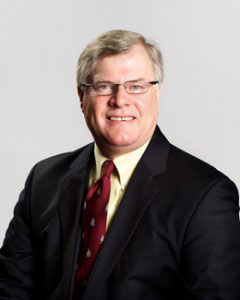 That settlement was crafted because it was Waste Facilities that had obtained the building permit in question, says Cliffe E. Laborde III, attorney for the city-parish. The company already had purchased land, poured a slab, installed plumbing, and made other improvements to the property, which it planned to lease on a long-term basis to Progressive, Laborde says.

Progressive, on the other hand, had invested nothing in the transfer station, according to Laborde. "The garbage company didn't spend a penny," he says.

But in the original suit, Progressive (which has since opened a similar facility in Duson that has a Rayne address, 310 Lexington Road) alleges that the city-parish's actions nevertheless caused it "increased disposal costs, increased transportation costs, loss of income" and other damages. As is the practice in lawsuits, the city-parish asked for proof of those damages via discovery. For whatever reason, Progressive has been loathe to produce it.

And that's the very issue blowing up in court now.

In his Oct. 22 ruling on a Motion for Contempt, U.S. Magistrate Judge C. Michael Hill notes the acrimonious nature of the proceedings.

"This case has been contentious since its inception and has required multiple hearings and telephone conferences involving, among other things, discovery disputes," Hill writes.

This most recent ruling deals with Progressive's refusal to produce any financial projection it had for its use of the Sunbeam facility. The city-parish has argued that this information is necessary to investigate the company's claim that it has lost income, and Hill agrees. But months after Hill had ordered their production, the documents still hadn't been produced, leading the city-parish to file motions asking Hill to find Progressive in contempt and to sanction its attorneys.

Hill's strongly-worded motion says "it is clear to the Court" that Progressive's attorneys "attempted to avoid the clear ruling of the Court" regarding the documents by claiming that the city-parish had never requested information regarding certain activities. 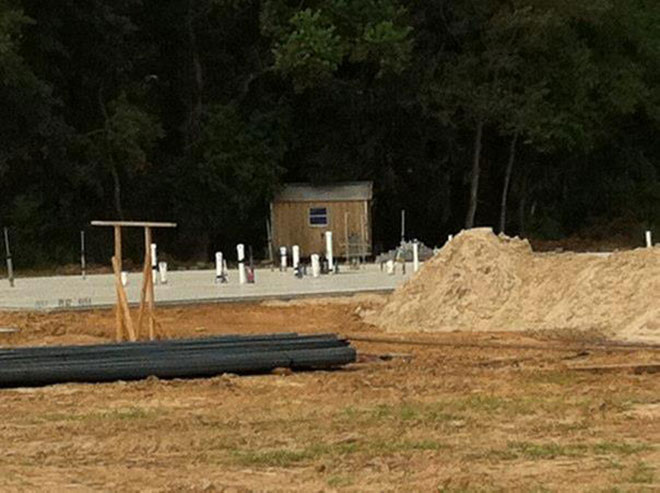 When the council voted to revoke Waste Facilities' legally obtained permit
in late 2011, the company already had purchased the Sunbeam Lane property
and construction on the waste transfer facility was well under way. Local
government settled with Waste Facilities in early 2013, paying it $3.4 million,
but a court battle between local government and the garbage
company that was set to operate the facility is ongoing.

"The Court will not countenance such behavior by Counsel," Hill writes. "The discovery requests which the Court compelled Progressive to provide were not limited to any particular activity being conducted at the Duson facility. While there was no court reporter present to record the telephone hearing on the motion to compel (a circumstance which will not be repeated) the Court's recollection is clear."

Hill, who has been a magistrate for nearly 14 years, was known for his fiery litigation style when he practiced, and now is known as having a no-nonsense approach in his courtroom.

"Apparently, when counsel for Progressive's argument that this evidence was irrelevant and therefore should not be compelled was rejected, counsel simply decided to attempt to avoid the Court's ruling," Hill writes in his ruling. "This the Court will not allow."

He specifically states that Progressive's attorneys' arguments "lack credibility," and notes that it is only the lack of an official record of the telephone hearing that stops him from describing the lawyers' behavior as "contumacious."

Hill ordered that all documentation be produced immediately, and sanctioned Progressive's attorneys with the Metairie-based law firm of Blue Williams. The firm will have to pay attorney's fees and costs for the city-parish, as well as the cost of re-taking several depositions affected by the ruling, the order states. Hill specifically ordered that Blue Williams and not Progressive pay the costs and fees, noting that it is clear that it was not the client who behaved badly, but the attorneys.

Kelly McCall Brian of Blue Williams declined comment for this story on behalf of Progressive, saying, "I'm not in a position to give a comment."

Since Hill's ruling, the court has finalized the costs and fees at a total of $11,348.75, the record indicates. Progressive has turned over additional documentation, Laborde says. Hill also ordered that several depositions that already had been taken of Progressive officials be retaken immediately after the documents were produced. The depositions are set for late November, but the city-parish legal team is still going through the information Progressive produced, Laborde says.

"We're hopeful that we got everything," he adds. "We're looking through everything now, but we know we don't have the emails."

Although all lawsuits are (obviously) adversarial, Laborde says this is the only Motion for Contempt and Sanction he's ever filed in 36 years of practice.

"We take it seriously," he says. "This is a very serious matter."

The discovery process is not the Wild West. If a party to a lawsuit objects to providing some of the information requested by an opponent, there's a process to follow, Laborde notes.

"You file a Motion for Protective Order, you claim privilege, you have a judge decide," he says. "I've been in a countless number of discovery fights in my career. The other side presents their position, we present ours, the Court rules and we comply. I can appeal, but if I lose, then I comply. That's how it works."

The case is set for trial in March before U.S. District Judge Richard T. Haik.