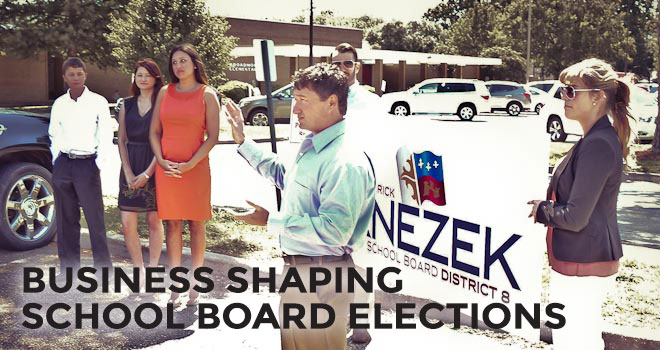 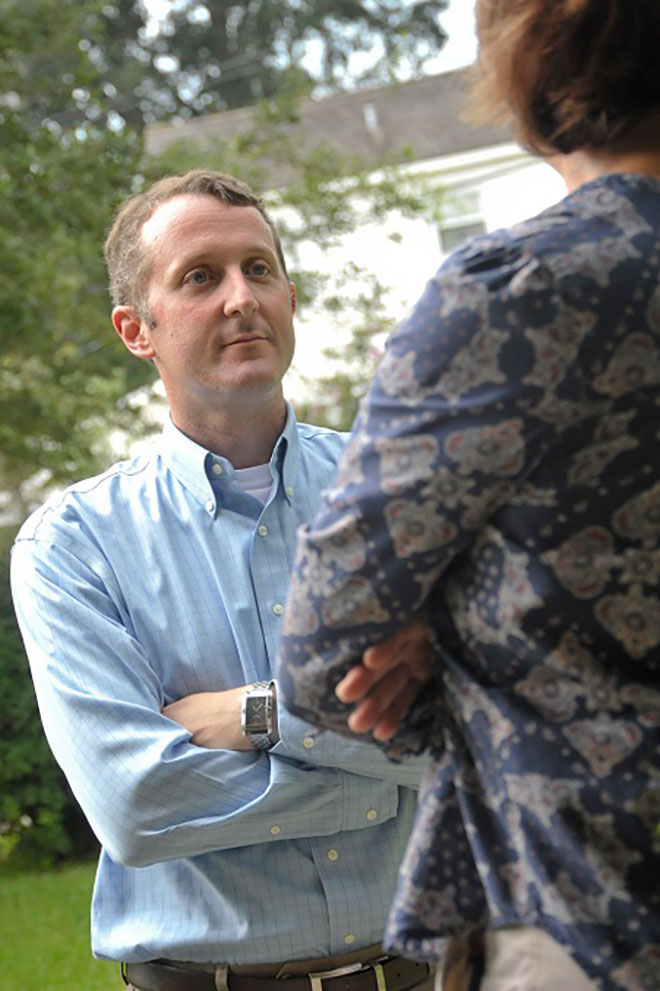 But the question moving forward, despite the various outcomes, is whether this is the beginning of a statewide trend in Louisiana.

"It‘s possible," says Stephen Waguespack, president of the Louisiana Association of Business and Industry. "I think people are chasing the fight where it goes. We spent the last decade passing new laws on the state level, and the hole has been in implementing them on the local level. It‘s like finding where the water is running on a leaky faucet." 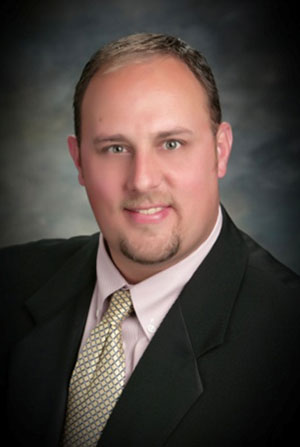 Waguespack says the "big test" is in Jefferson Parish, where the business community has made a major push in previous cycles to elect a school board that agrees with its vision.

With a decent grasp on the election landscape heading into this year, business and industry was challenged by national unions that wanted to unseat the board they built.

"A lot of people want to know how that plays out," Waguespack adds. "It could let us know what could be in store elsewhere."

Following the primary results, labor forces and the business community each secured three seats on the Jefferson Parish School Board. That showed the unions can indeed fight back.

That also makes the two remaining seats in the runoff all the more important for both sides. Business currently has a 5-4 majority there.

In East Baton Rouge, corporate activists are following the model implemented in Jefferson, Waguespack says, with their own touches. Businessman Lane Grigsby and others have created the Better Schools for Better Futures PAC to bring new faces to the board. The reform movement also includes LABI and the Baton Rouge Area Chamber.

One of the PAC‘s candidates won in the primary, two lost and three are now in runoffs.

In Acadiana, the Greater Lafayette Chamber of Commerce formed the Empower PAC to "end the dysfunction of our school board."

Noticeable turnover expected on local levels
Roughly 20 percent or more of the municipal officials elected this cycle will be new to their offices.

"It could possibly be higher than that, based on what we saw last spring," says Ronnie Harris, executive director of the Louisiana Municipal Association, referring to a one-third turnover from the last municipal cycle. "That‘s going to put a lot of pressure on us to make sure they‘re trained as soon as possible in the basics of the basics, like ethics laws, open meetings, public bid law and so on."

Nov. 4 primary - after weeks of Perkins harping from the right that Cassidy wasn‘t conservative enough or in line with stances from Evangelical Republicans.

Just before the election, Perkins told The Hill, a D.C. newspaper, that he was unlikely to support Cassidy in a runoff and that the congressman would have a "hard time" winning in December.

His change of heart followed a personal meeting with Cassidy sometime Nov. 7.

Perkins, president of the D.C.-based Family Research Forum, sent a letter to Cassidy after the meeting explaining his decision.

"I now believe that you share our commitment to religious freedom, and you agree it is of paramount importance to our nation," Perkins wrote in the letter obtained by LaPolitics.

The Louisiana Family Forum, which Perkins once ran and is based in Baton Rouge, is also planning a pro-life, pro-Cassidy media blitz, according to sources. It will not be an official endorsement, but the public relations push will be supportive of Cassidy stances, based on a press release that will soon be issued.

**Political polling locked up in Louisiana during primary season
**A cornerstone of campaigning slowly came to a troubling halt during Louisiana‘s primary election season for some candidates and campaigns. 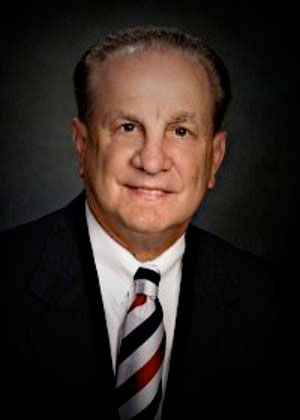 Why? Because more entities than ever, from inside and outside the state, were attempting to poll anything and everything ahead of the heated Nov. 4 primary.

In a late-October interview, pollster John Scurich of Multi-Quest in Metairie said the companies that employ the individuals who dial the phones and ask the questions were surprisingly overwhelmed toward the end of the election cycle.

"I‘m being forced to turn down business right now because the interviewing firms are all booked up," Scurich said at the time. "A lot of people don‘t realize that a lot of these firms also do medical surveys, too, and their political work is something they do on the side. I‘ve never seen it like this before."

Bernie Pinsonat, a partner in Southern Media and Opinion Research in Baton Rouge, said he experienced the same obstacles.

"This has really taken everyone by surprise. We were caught off guard," Pinsonat said in late October.

"The problem is there are races all over the United States, and there are races for governor and everything else. They‘re just swamped. If anyone calls me right now I‘m going to have to tell them, I‘m sorry. I just can‘t do it.‘"

The real problem, though, wasn‘t the number of candidates, he added.

"It‘s the PACs [political action committees]. They are so big now and have so much money that they always want to be in the field," Pinsonat said. "Most of them need it because they don‘t know Louisiana. Some of them have more money than political sense."

While most of the campaigns that pre-booked their polling and tracking didn‘t encounter problems, anyone wishing to go into the field fresh at the end of cycle found challenges.

According to a report issued by the Center for Responsive Politics, nearly $4 billion was spent on this year‘s midterm elections. That makes this cycle the most expensive ever seen in American history. 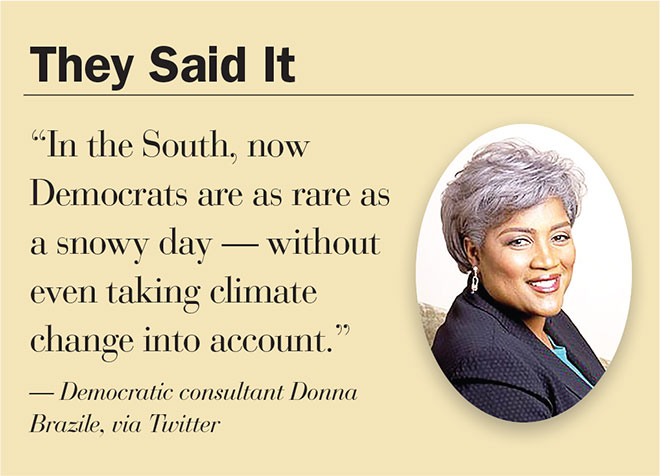