Telecom's decision to halt deployment to more than 100 cities while it awaits net-neutrality rules appears to be little more than a temper tantrum. 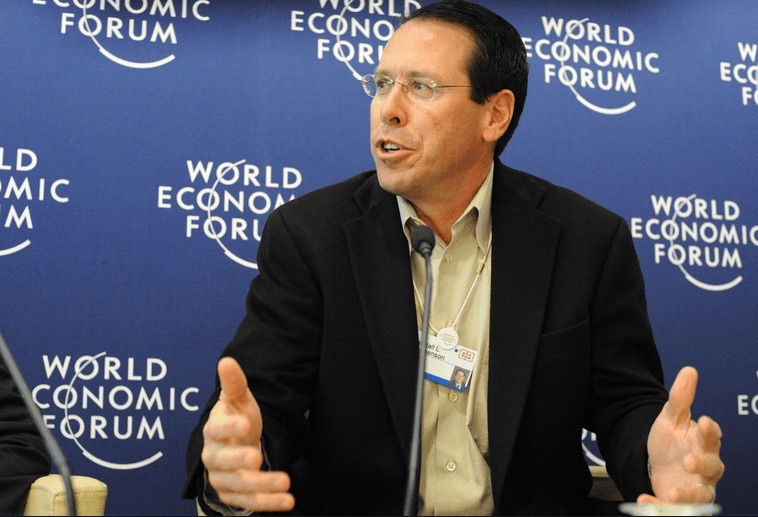 On Wednesday, Nov. 12, AT&T Chief Executive Officer Randall Stephenson released a statement saying he was halting the rollout of fiber networks to more than 100 cities until the issue of net-neutrality was worked out. With AT&T's recent announcement that it would bring new services to Lafayette, there stands a good chance that we are one of those cities (the company has not released the list, but the FCC has asked for it and more).

Net-neutrality is the concept that everyone with an Internet connection should be able to connect anywhere on the Internet at the speeds that they purchased. To explain what this could mean, I'm going to use a fake ISP (Internet Service Provider) call Domdast. Let's say you pay for Internet access through Domdast and Domdast partners with BOL (another fake company) for web search services. In order to ensure success of its partnership with BOL, Domdast puts a delay on all other search engines while it flashes advertisements for BOL to you. Furthermore, its slows down the search results on you so have to wait to click through to the websites you are searching for. Out of frustration, you click one of the advertisements for BOL and suddenly searches are fast and responsive. Sure, the searches are inaccurate and seem to mostly point to partners of BOL and Domdast, but at least you're searching right?

We already saw this type of interaction between Netflix and Comcast.

AT&T's response comes shortly after President Obama's urging of the FCC to consider ISPs as a Class 2 carrier. This means they would be in the same category as your electricity, water and sewage provider. If the FCC classifies ISPs in this manner, they will no longer be able to provide preferential treatment to online properties, much like your electrical company can't limit the amount of electricity you use for your air conditioner because it's not the brand of a company it partners with.

AT&T's Stephenson actually admitted it in this statement: "We can't go out and invest that kind of money deploying fiber to 100 cities not knowing under what rules those investments will be governed." I fail to see how this matters. AT&T has been providing Internet access to millions of consumers without providing preferential access and speeds for many years at a huge profit. It has been successful in almost every market it has ever offered its services in. This is nothing more than a foot stomping temper tantrum that affects millions of consumers.

To me, this is just another reason we should be happy we decided to implement LUS Fiber. When we have to rely on how much money the ISPs can milk out of the consumers and content providers deciding whether we get access to better services, we lose every time. Thankfully, that's not our case.

Bryan Fuselier is the CTO of Aristotle's Alexander and co-founder of the Lafayette Developers Network. He has 20 years of experience in software development and systems/network infrastructure. His work has been utilized in energy, communications and financial business sectors.