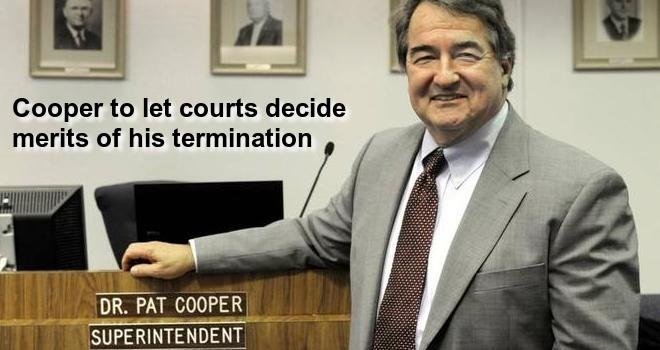 Pat Cooper is contesting his termination by the LPSB, filing a petition Tuesday that calls the recent decision "arbitrary and capricious." 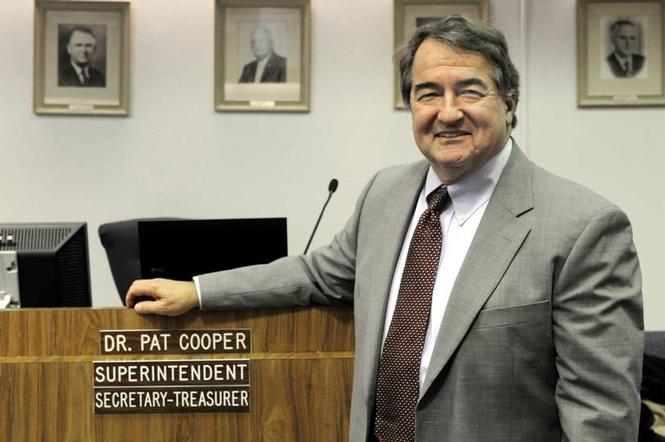 Pat Cooper is contesting his termination by the Lafayette Parish School Board, filing a petition Tuesday that calls the recent decision "arbitrary and capricious."

Despite having another year left on his contract as school system superintendent, the board, after causing more than a year's worth of turmoil in fighting the former superintendent's every move, voted 7-2 earlier this month for an early end to Cooper's tenure.

According to the petition filed Tuesday in 15th Judicial District Court by Cooper's attorney, Lane Roy, the board's action is tantamount to a "wrongful termination" in need of reversal.

Cooper appeals his termination to this Court and asks that the wrongful termination of his employment by the Lafayette Parish School Board be reversed and that he be reinstated to his position, or alternatively, that the remainder of his contract term be paid as called for in said contract, for the reason that he was not properly terminated for cause and, in fact, was terminated in an arbitrary and capricious fashion for political reasons and reasons of vindictiveness, none of which comply with the law.

For more on Cooper's saga with the school board and what it means for the future of public education in Lafayette, click here.