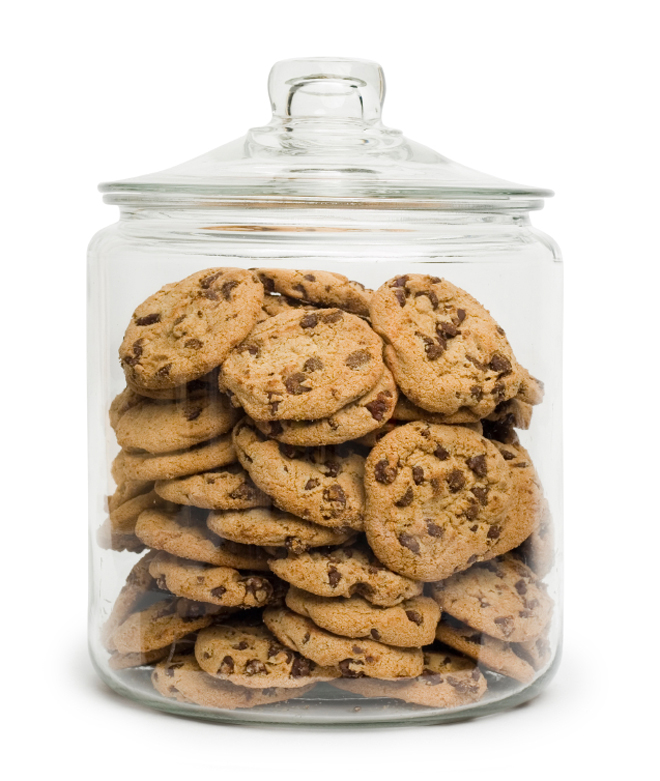 A divided 3rd Circuit Court of Appeal reversed a Lafayette district judge‘s ruling absolving the co-owner of a New Iberia accounting firm of liability in an embezzlement case. In a 3-2 decision, the appellate court remanded the case - Holloway Drilling Equipment Inc. Vs. Danielle Bodin, et al - back to district court in Lafayette for further proceedings.

The case, a sordid one to be sure, involves Bodin (she later remarried and took the Guidroz), who was Holloway‘s office manager and who over a seven-year period bilked the company out of $1.7 million. Bodin Guidroz was arrested in 2010 and confessed to the embezzlement but committed suicide days before her sentencing in 2012. She did, however, provide her former employer with a sworn statement confessing that she had a romantic affair with one of the accountants at Inzerella Feldman & Pourciau, Holloway‘s accounting firm. Bodin Guidroz further confessed that Jeff Inzerella, a partner at the firm, was aware of the both the affair and the embezzlement scheme.

The case has been back and forth in both district court and the 3rd Circuit since 2011. This latest litigation involved an appeal by Holloway of a district court ruling absolving Inzerella of liability in the case due to an agreement signed between the accounting firm and Holloway establishing a final bill for accounting services. The district court ruled that the 2008 agreement signed after Holloway terminated its contracting with the Inzerella firm also shielded Jeff Inzerella from further liability related to Bodin Guidroz‘s sworn statement implicating him in the embezzlement scheme. The 3rd Circuit reversed that ruling.

Neither Inzerella nor the accountant alleged to have had the affair and aided the embezzlement scheme, Eric Broussard, have been implicated by law enforcement.

To read the 3rd Circuit‘s latest ruling released today, click here. For some of the soap opera back story, click here.