Richard Young did the Sinatra thing this year for his annual holiday bash. The man at the helm of Event Rental swathed the big tent at The Victorian with retro glam, put a big baby grand piano center stage and brought out the big guns with a killer Sinatra singer and a dance floor that didn’t quit. 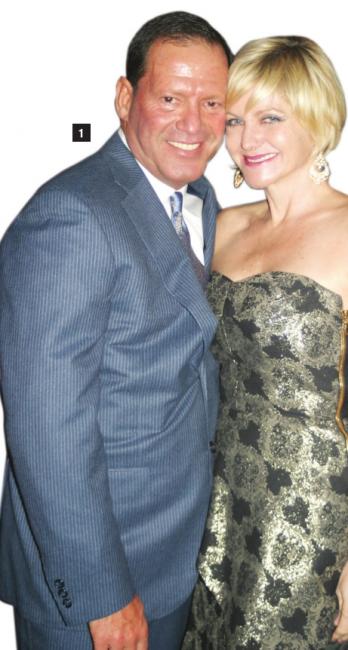 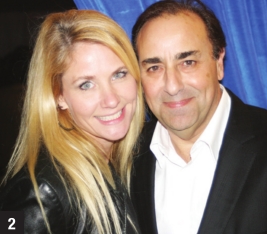 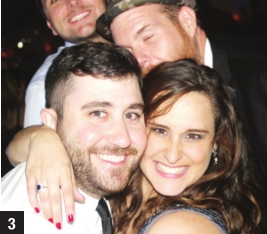 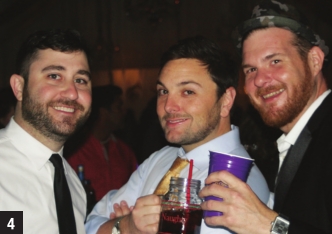 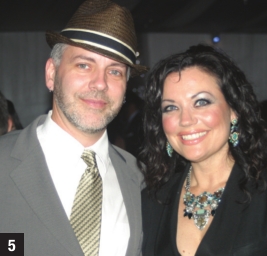 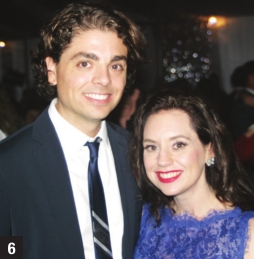 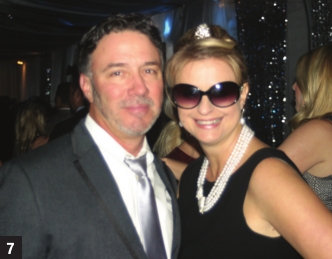 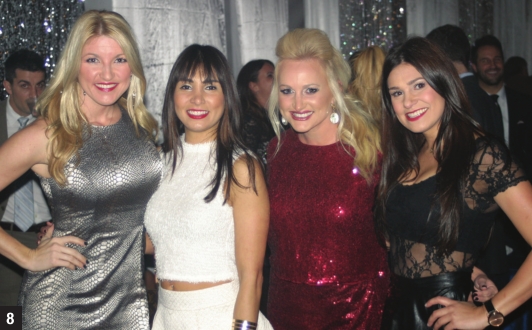 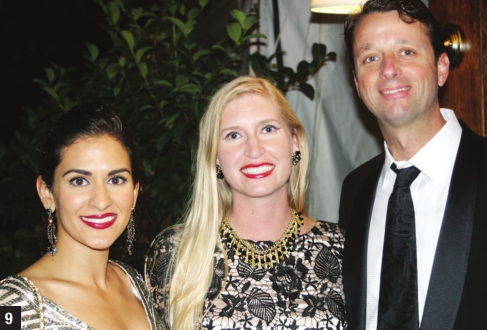 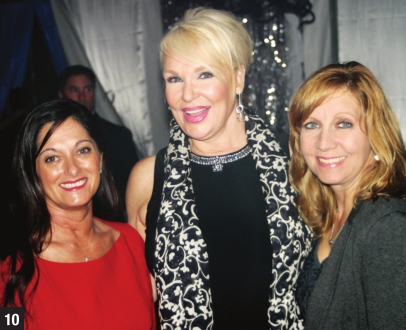 The spirit of giving was clear when United Way said thank you to donors and supporters at its annual gathering aptly dubbed The Spirit of Giving. The local organization hosted the fête at the home of Steve and Cherry Fisher May where guests enjoyed delicious eats and sipped cool drinks. 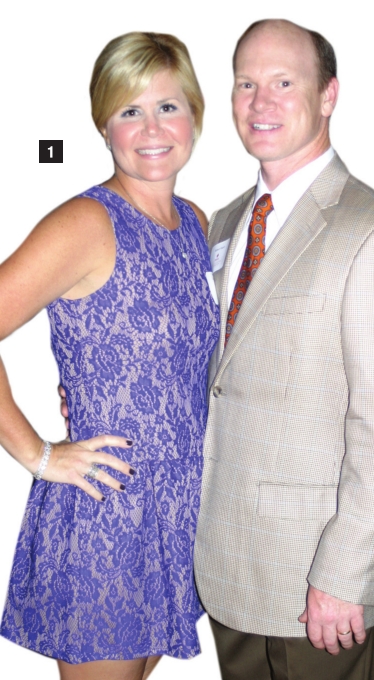 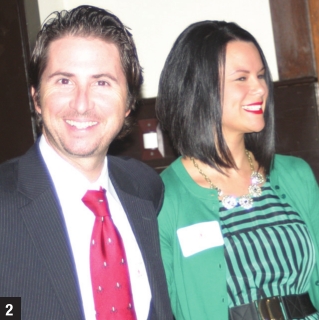 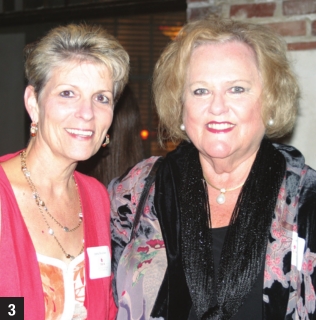 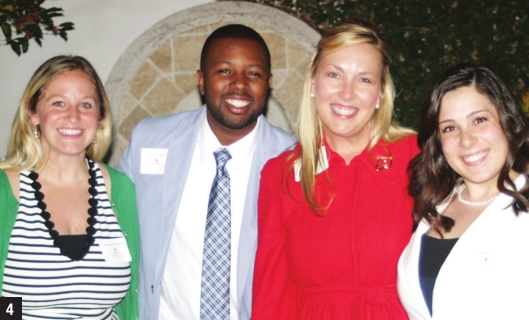 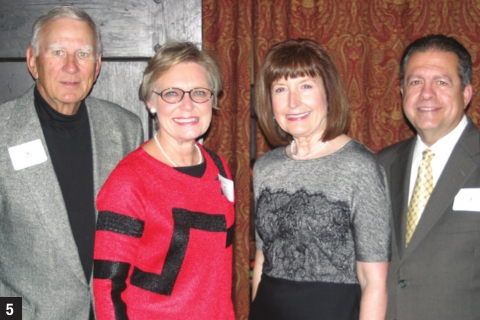 5. Gene and Peggy Fortier and Margaret and Keith Trahan 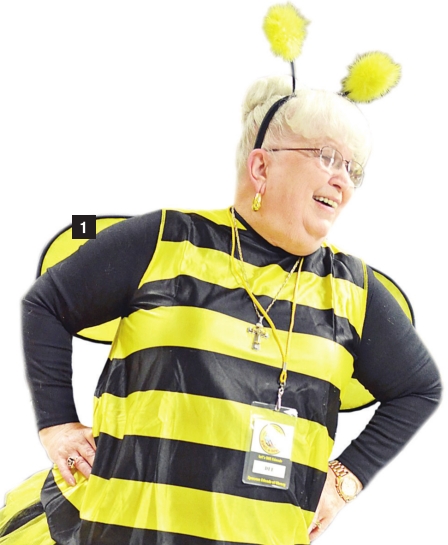 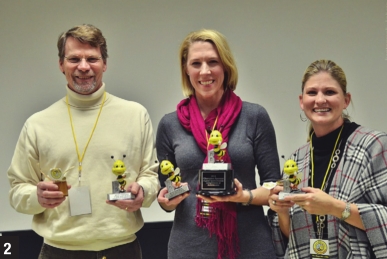 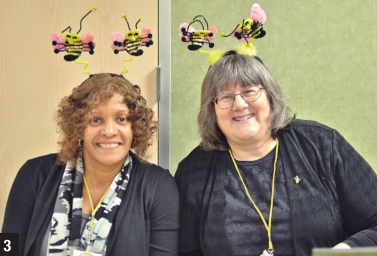 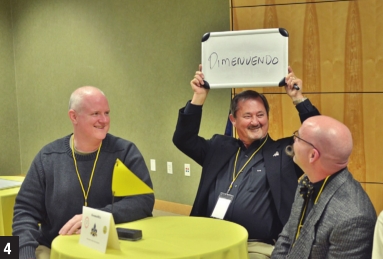 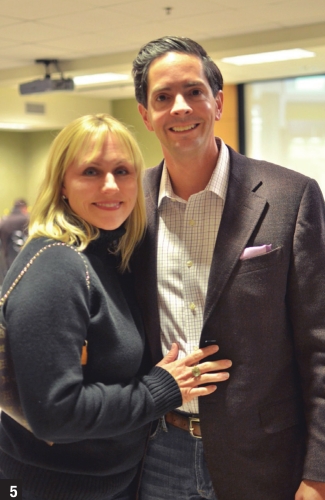 5. Sarah Hyde with her husband and board member Brandon Hyde 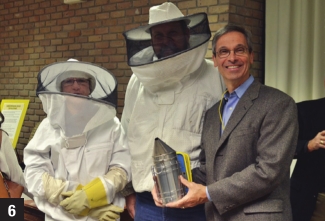 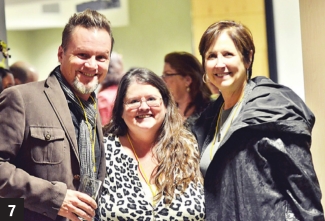