Mark Knight is out as president and CEO of Knight Oil Tools, but nobody at the company is talking._ 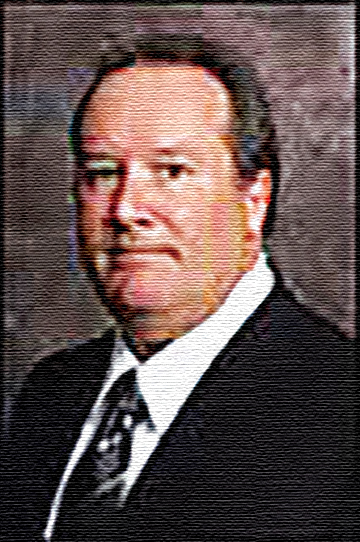 _[Editor's Note: In response to ABiz’s inquiries into Mark Knight’s dismissal from Knight Oil Tools and Earl Blackwell’s subsequent elevation to his former post as president and CEO, the local oilfield services company issued a press release Friday (it was dated Thursday), a day after this story went to press. The press release confirms that Blackwell is now the top exec and Mark Knight remains chairman of the board, as ABiz reports below. The press release, however, does not address ABiz’s questions about the management shakeup, which sources say may have affected more than just Mark Knight’s position.

The eldest of Knight Oil Tools founders Eddy and Ann Knight’s three children, Mark Knight, who is in his mid- to late-50s, also did not respond to an emailed inquiry about being ousted from the family-owned company, headquartered at 2727 SE Evangeline Thruway. His son Nicholas is still listed on the company website as vice president of operations for Knight Oil Tools U.S.A. The site was updated some time in December to remove Mark Knight and replace him with Blackwell, but company officials did not respond to a question about the status of Nicholas Knight’s position.

The press release attempts to put a positive spin on the reshuffling, with Mark Knight quoted as saying he is “excited that Earl has agreed to lead the company’s management team, so that I can focus on strategic initiatives.” The press release does have additional information on Blackwell: He earned a degree in business administration from UL Lafayette (then USL) and was a CPA from 1968 to 1981. He also at one time was president and chief operating officer for Toby Warren’s The Flagg Group (which was behind such developments as Le Triomphe, The Settlement, Oak Trace, Myrtle Square, Points of View, Flagg on the Green and Brandywine.) A link to the press release is available at the end of this story.]_

Some time over the recent holidays Mark Knight was removed as president and CEO of Knight Oil Tools, easily one of the region’s largest private companies — if not the largest — and quite possibly the leading privately held rental tool business in the oil and gas industry.

But getting information from anyone at Knight Oil Tools, a Lafayette-based oilfield service company with worldwide operations, is like pulling teeth. Always has been. The family-owned and -run entity guards its privacy with a fierceness unmatched in Acadiana, at least in this reporter’s nearly 25 years in the news business.

Here is what we do know.

Mark Knight, son of the late founder Eddy Knight, is no longer listed on the company’s website. It’s unclear when he was terminated, but a capture of the website dating back to Dec. 18 still listed him as president and CEO. 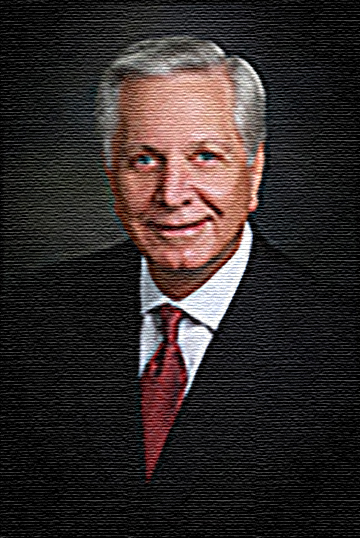 It’s worth noting that Mark Knight’s BusinessWeek profile notes that Mark has been a director of Green Field since October 2011.

Emails and calls to Blackwell and others at Knight were not returned. When ABiz asked to speak to Mark Knight on Jan. 15, a woman answering the phone said he was “not available” and offered this reporter his Knight Oil Tools email address. Mark did not respond to an emailed request for comment.

ABiz was unable to determine what Blackwell’s role at Knight Oil Tools was before he was elevated to the top post or how long he had been with the company.

A source close to the company tells ABiz Mark remains chairman of the board for Knight Oil Tools.

Mark Knight’s departure is in no way related to any financial troubles at Knight Oil Tools, insists one of ABiz’s sources close the company, nor is it connected to the recent drop in oil prices affecting just about every oilfield service entity in the region.

Multiple sources interviewed for this story, all of whom asked not to be identified, say there was a difference of opinion among family members about how the company should be allocating its resources, particularly as they related to expansion facilities. “The president and CEO was not following the board’s instructions on how to operate the company, and that board consists of family members,” one source says.

While the business will go on, our source continues, the damage to relationships in the family may be irreparable: “Business and family are always tough.”