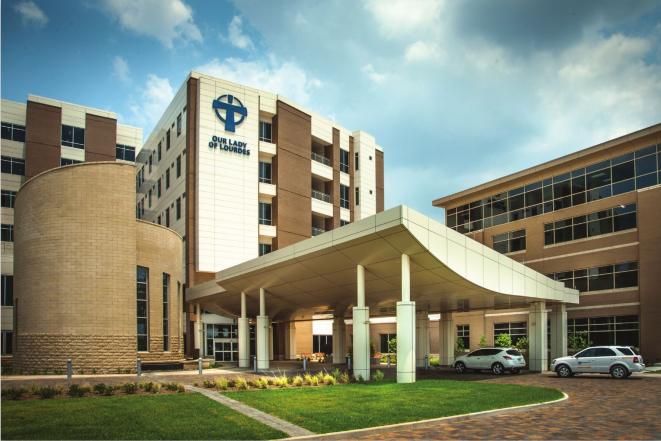 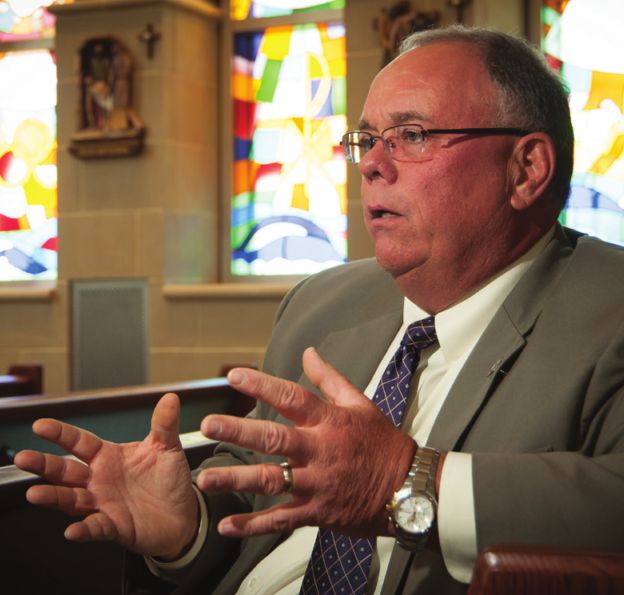 Now in control of both houses of Congress, Republicans are following through on promises to address problems with the Affordable Care Act, starting with a bill aimed at “helping” America’s workforce. But the issue is not that simple.

The Affordable Care Act will likely make history books one day as President Barack Obama’s biggest accomplishment during his two terms in the White House. For the GOP, the ACA has proven a popular rallying cry since its passage five years ago. And the Obamacare fury hit a point late last year, with November’s elections showing the Republican message had resonated with the nation’s voters. Enter 2015 and the Republicans now have majorities in the House and Senate. And although Obama still wields the veto pen — a power he’ll likely use more in his last two years than all his previous years combined — the Republicans are in charge.

It didn’t take long for the rollout of the year’s first effort at dismantling the ACA with a bill sponsored by Republican Sen. Susan Collins of Maine.

Collins’ bill calls for changing the ACA’s definition of a full-time workweek from 30 to 40 hours. In the U.S., there’s no nationally accepted definition or standard for what constitutes a full-time employee; traditionally that’s been left up to employers to decide. In 2010, the Affordable Care Act became law, and with it came a definition for a full-time employee — someone who works at least 30 hours per week. The new law also carried a mandate for employers, requiring those with more than 50 full-timers to also provide insurance for workers logging at least 30 hours a week.

The argument from the supporters of Collins’ bill is that the 30-hour provision has incentivized employers to cut the hours of workers in the 30- to 39-hour range to avoid paying for their insurance.

The bill is being hailed as a “fix-all” for Obamacare and has been called everything from the “40-hour fix” to the “Forty Hours is Full Time Act” to the “Save American Workers Act.”

Yet, not everyone’s convinced. The bill has its share of opponents — ranging from the president to the workers’ unions and even many health care industry officials — all of whom argue that Collins’ “fix” will do everything but what it claims to do.

“This bill, despite its name, would actually weaken the 40-hour workweek and could cause serious disruptions in the workplace,” says health care policy analyst Steve Spires of the nonprofit left-leaning Louisiana Budget Project. “There is little evidence that businesses are changing work schedules in response to the ACA. One reason is that not many employees work at or slightly above the 30 hours-per-week threshold. However, far more employees work at or slightly above 40 hours a week.”

He’s right. According to a study released last year by the Congressional Budget Office, the ACA has not caused an increase in the number of part-time workers under 30 hours per week. This study has been further backed up by studies from The Urban Institute and the Federal Reserve Bank of San Francisco.

The “40-hour fix” bill, argues Spires, “could have a damaging effect on the middle class and lead to lower wages.” And he continues: “Many workers would also lose their job-based insurance. The bill would also cause more Americans to become uninsured and increase the federal deficit, according to congressional policy analysts. This is a misguided attempt to undermine the health law that would be a lose-lose for American workers.”

According to estimates, if the “40- hour fix” becomes law, it would likely lead to a sharp rise in the number of employees seeking insurance through the government, and within 10 years, that heightened burden on the government would translate into an estimated $53 billion deficit.

Bud Barrow, president and CEO of Our Lady of Lourdes in Lafayette, says that perhaps the biggest problem with the ACA isn’t what it attempts to accomplish, but rather the political polarization that has resulted in the nation’s Capitol since the health insurance overhaul’s passage in 2010. Barrow sounds doubtful about the “40-hour fix.”

“Here at Lourdes, we’ve experienced more businesses of all sizes interested in solutions to manage their health care spending,” Barrow says, “but today’s true business leaders are focused on strategies that support workforce health, not cutting hours or employees to escape penalties.”

And on the ACA itself, Barrow continues: “Although the opinions on the ACA remain polarized in our country, why would anyone deny that increasing access, rewarding quality outcomes and improving population health isn’t a good thing? Is the ACA perfect? No. Does it represent change in the right direction? Absolutely.”

Collins’ bill sailed through the House with a 252-172 vote on Jan. 8 — even attracting 12 Democrats to cross the aisle in support of the measure — and it now awaits a vote in the Senate, where it’s expected to receive the same positive treatment.

But with the Senate zeroing in on the Keystone XL pipeline for the remainder of the month, Collins’ bill likely won’t be taken up until sometime in early- to mid-February. With Republicans now holding a majority in the Senate, the bill shouldn’t have any trouble once it goes up for a vote. After the Senate, the bill’s next destination is the desk of President Obama, where it’ll likely die with the stroke of his veto pen, leaving the 30- hour provision in place — for at least a little longer.

“Here at Lourdes, we’ve experienced more businesses of all sizes interested in solutions to manage their health care spending, but today’s true business leaders are focused on strategies that support workforce health, not cutting hours or employees to escape penalties.”