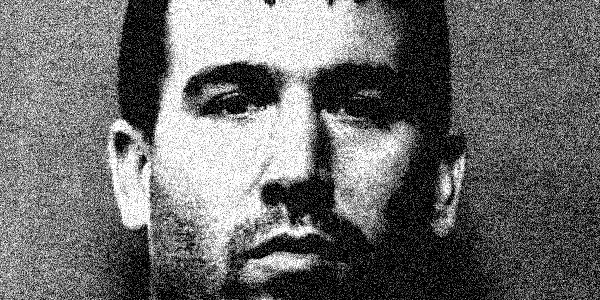 Lavergne, who is serving life sentences for the deaths of Shunick in August 2012 and Lisa Pate, 35, in 1999, acted as his own attorney, according to the Supreme Court Clerk of Court's Office.

Hen said he didn't know what grounds Lavergne cited. "I don't know that we were favored with a copy of his writ application," he said.

Lavergne pleaded guilty to first-degree murder in August 2012, less than two months after his arrest in Shunick's death. The UL Lafayette student disappeared while riding her bicycle home from Downtown Lafayette.

The Shunick case revived an older investigation into Pate's death and Lavergne, who had long been a suspect in that killing.

Asn part of the plea agreement, Lavergne told investigators where to find Shunick's body in rural Evangeline Parish and confessed to killing her.

Lavergne appealed in January 2013, saying he felt pressured to plead guilty because he faced a possible death penalty. He also claimed that did not think he could defend himself adequately in the light of extensive pre-trial news coverage, some of which he alleged was stoked by information leaked by authorities.

The state appeals court in Lake Charles rejected his appeal in September 2013.