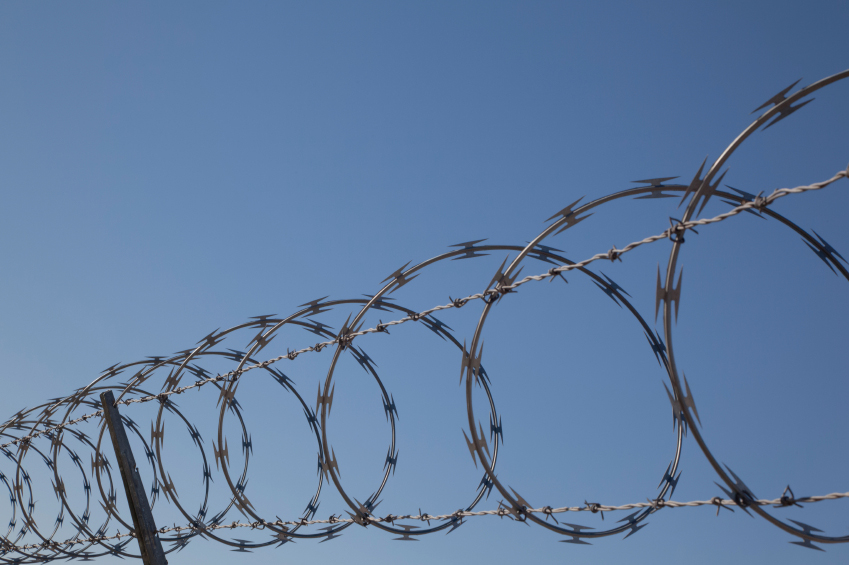 _[UPDATE: This story has been edited to reflect that $302 million of the $312 million LCS received in the sale was used to pay off debt.]
_
Prison operator The Geo Group will spend $312 million in cash, approximately $48,000 per bed, to buy eight correctional and detention locations from privately held LCS Corrections Services of Lafayette.

The deal price could rise to around $350 million, if the locations meet some performance targets, Geo Group said Monday. It didn't detail those targets.

LCS will use the proceeds to repay approximately $302 million in outstanding net debt. GEO will not assume any debt as a result of the transaction.

The local company runs sites in Louisiana, Texas and Alabama totaling more than 6,500 beds for federal, state and local governments. According to its website, Jerry Gottlieb is chairman of LCS's board of directors, and Michael LeBlanc of Lafayette is on the board and serves as chief executive officer of the company. Richard Gottlieb, David Myers and Joseph Johnson are also members of the board. The company was founded in 1990 by the LeBlanc family, with Michael LeBlanc's late father, Jaco, and his late brother, Patrick, also once actively involved in the company.

The Geo Group Inc. designs and runs correctional, detention and community re-entry sites around the world.

With the LCS deal, it will own or manage 106 locations totaling about 85,500 beds. It hopes to complete the deal by the end of February,

Geo Group said the deal will immediately increase its revenues by about $75 million to $80 million. The company also said it expects to improve the utilization of the LCS locations, which have average occupancy rates of about 50 percent.

The company plans to finance the acquisition, which it expects to close next month, by borrowing from its $700 million revolving credit line.