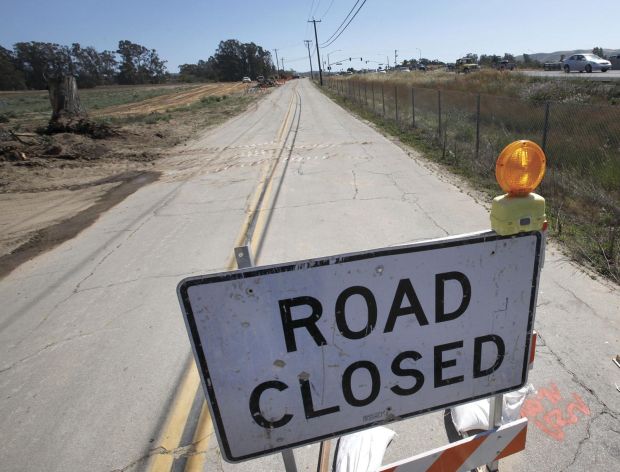 In 1989, Louisiana voters wanted to make sure that state taxes on gas and diesel were spent on transportation-related improvements, so they wisely passed a constitutional amendment to create the Transportation Trust Fund (or TTF).

Until recently, that fund was a stable, albeit inadequate, source to finance construction and maintenance projects for roads, bridges and ports. However, the per-gallon tax was not protected from the effects of inflation, and the original 16-cents-per-gallon tax has lost half of its buying power. The cost of construction has continued to increase, and thus we have a multi-billion dollar backlog of transportation needs in the state. The TTF law permits a percentage of the fund to pay for some state police services, computer technology, risk management and other expenses that many believe should be general fund obligations.

Because of general revenue shortfalls, the administration has used the provisions of the TTF to cover these budget items, thus reducing the funds that could be spent on transportation projects.

This fiscal year, more than $200 million TTF dollars have been used to help balance the state budget. This action decreases funding for desperately needed highway construction projects to relieve congestion, improve safety and help make Louisiana economically competitive with Texas and other states.

Everyone knows the state budget is in trouble, and the refusal of our governor and legislature to find a way to add revenue to the transportation program is not acceptable. Voters in 1989 decided that transportation funding was very important and should be protected. Today, voters should demand that our government adequately fund the TTF.

Kenneth Perret is president of the Louisiana Good Roads and Transportation Association.