Voters who want to see JoDu’s important initiatives completed or broadened will favor his right-hand man in the race to replace him. 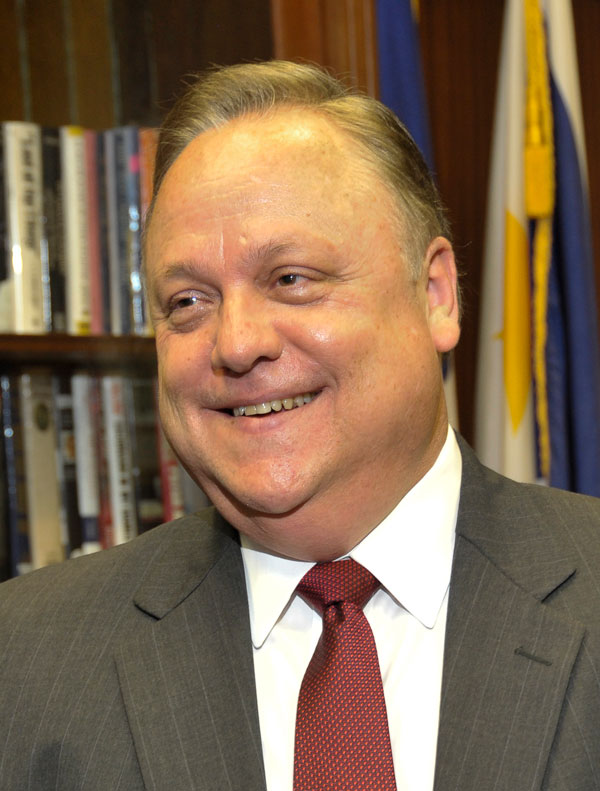 One way to gauge the legacy and success of a politician is to see whom the electorate picks to succeed him. By this simple measure, Joey Durel should leave office well-satisfied with his legacy. During his tenure, Lafayette has thrived, growing and expanding in nearly every area, despite the Great Recession. Durel has also maintained critical and productive connections with partners like UL Lafayette, the chamber and the business community. He has also avoided acrimony with important interests (his spat with Broussard Mayor Charles Langlinais aside). His leadership on LUS Fiber, the expanding of the airport and the acquisition of the Horse Farm are the markers of a successful and progressive administration. Of course, Durel over-reached occasionally, as when the community roundly rejected new taxes to support infrastructure needs. He also leaves the vexing issue of consolidation, and its long-term consequences for Lafayette city, to his successor, as population growth in Lafayette proper slows while population in the parish and other communities explodes.

Given Durel’s solid legacy, the contest to replace him will be forward-looking, concentrating less on his missteps than on extending and broadening his initiatives. These parameters favor Dee Stanley, who is running for city-parish president from his post as chief administrative officer of LCG, more than they favor his main opponent, Joel Robideaux, the longtime representative from District 45. The race itself will turn on four major factors: experience, money, message and demography. In the end, demography is likely to be the most important of these in determining who becomes Lafayette’s next city-parish president.

In terms of political experience, Robideaux holds the edge, as Stanley has never run for elected office. Robideaux, in contrast, has not only been elected three times, but was named speaker pro tempore of the House and currently leads the powerful Ways and Means Committee. With 12 years of experience, it is unlikely Robideaux will make any serious mistakes in his campaign. In contrast, Stanley’s lack of political experience may lead to missteps that could cost him with key constituencies and result in significant damage to his electoral chances. Both men have engaged professionals to help navigate the campaign: Robideaux is working with Joe Castille while Stanley is retaining longtime political operative Roy Fletcher. 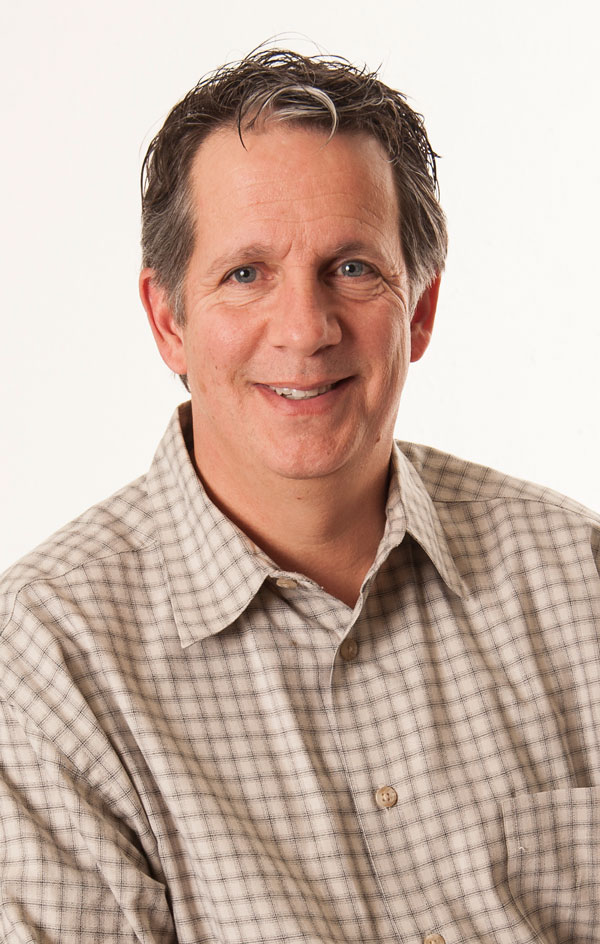 In contrast to political experience, the “messaging” advantage lies with Stanley. Here, Stanley can point to a clear record of success as Joey Durel’s right-hand man over the last 12 years. Durel’s warm endorsement of Stanley during his recent State of the Parish address — “No one, and I mean no one, gets the difficult things done like you” — left no one in doubt about where Durel stands. Thus, Stanley’s message will be: Let’s build on the work we’ve been doing and continue to place Lafayette on the “Best Of” lists where the city-parish has been appearing of late.

In contrast, Robideaux will be developing an agenda that focuses on existing problems (e.g. consolidation, transportation), arguing that he has the leadership necessary to address these issues. He will point to his years of experience leading important House committees and reference his résumé as a small business owner and CPA. Robideaux will be unable to directly attack Durel’s record, which, coincidentally, comprises Stanley’s platform, without undoing much of the goodwill he currently enjoys in the community. Thus, he will have to depend on his “leadership” platform and point to his accomplishments in the Legislature, which is always a stretch given the communal nature of achievement in that body.

As longtime fixtures on the Lafayette political scene, Stanley and Robideaux will each raise lots of cash. Currently, the money race is led by Robideaux, who has the advantage of having raised money for a campaign before. With a war chest of $335,000 in February, Robideaux leads Stanley, who has listed funds of $72,000, not counting a recent fundraiser. The lead for Robideaux in the money race is temporary: Stanley will be raising more money as the race develops, although spending may escalate to never-before seen levels. In fact, this may be the first race in parish history in which one candidate spends more than $1 million dollars. In the money race, neither candidate will have a clear advantage over the other.

Finally, the race revolves around political party and demographics. Both candidates are white Republicans who possess, as was said before, considerable personal charm and many friends in the parish. It is inevitable that they will split the white and Republican vote. Robideaux, although a familiar face and name to the 26,457 registered voters in his district, is less well-known to the rest of the parish. In contrast, Stanley, through his years with city-parish government, his popular anchorwoman wife, Blue Rolfes, and his own time at KLFY, is known parish-wide.

With Robideaux and Stanley splitting the white and Republican vote, the real deciding factor in this race will be the vote of African-Americans, nearly all of whom are Democrats. Currently, African-Americans total 34,707, or 23.76 percent of the 146,063 registered voters in Lafayette Parish. In the race for cityparish president, they hold the balance of power. As one political insider tells me, “The first [candidate] that secures the African-American vote is going to win.” Continuing, the insider notes that Stanley “has relationships in the black community” established by his work with LCG. Robideaux, in contrast, “has not been a presence in North Lafayette ever,” making it unlikely that his candidacy will be strongly supported by black voters.

Based on the factors of experience, money, message and demographics, the clear favorite in the race to succeed Joey Durel as Lafayette city-parish president is Dee Stanley.

Dr. Pearson Cross is an associate professor in the Political Science Department at UL Lafayette. He holds a Ph.D. from Brandeis University (1997), and his principal areas of teaching are state and local politics, Southern and Louisiana politics. Contact him at [email protected]_