A quick look at your business and community news. 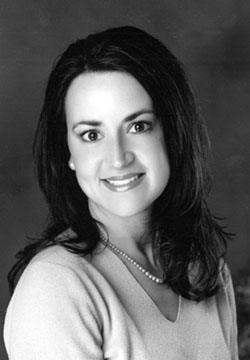 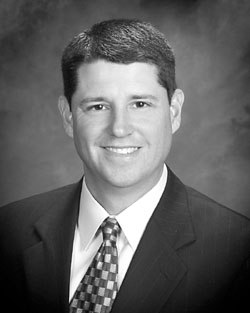 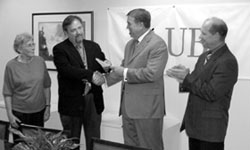 Community Coffee is celebrating its 85th birthday this year by releasing its first new packaging design in more than 30 years, unveiled Dec. 2.

The Acadian Home Builders Association announced a new community initiative, Home for Thanksgiving, which will raffle off a new home built by AHBA builder members and associates and enhance funding for its many shelter- and education-related charities. Also in AHBA news, Event Coordinator Arlene L. Haymark attended a three-day education seminar in Memphis.

Nextel Partners opened its first store in Lafayette at 5700 Johnston St. A ribbon cutting was held Nov. 16, and Nextel donated $1,000 in toys and cash to Toys for Tots.

Lafayette native and graduate of St. Thomas More High School, Michael Miley has been selected to direct the feature film version of Evangeline. Miley recently held a screening at UL Lafayette's Bayou Bijou theater for his award-winning film, The Bug Man, and was profiled in the September 2004 issue of Esquire Magazine as one of "20 Student Filmmakers to Watch."

Transportation Security Administration presented the Friendship Award to Lafayette Regional Airport for its support of TSA and its cooperation and assistance with the agency's operations at the airport. Airline passenger traffic at the airport has increased over 2003, and total enplanements for 2004 through October totaled 139,423, a 5.5 percent increase over the same period in 2003. November marked the 74th anniversary of LRA, and Carroll J. Robicheaux Jr. was sworn in as a new commission member at the November meeting, and Commissioner Alan Dugas was sworn in to a new term.

Rob Guidry, president and CEO of the Greater Lafayette Chamber of Commerce, has been selected as Chamber Executive of the Year for Louisiana for the second consecutive year. Also at the Chamber, officers for 2005 and newly elected and appointed members of the board of directors have been assigned. Board members elected to serve as officers on the executive committee are Tyron Picard, Donna Landry and Gary McGoffin. Also elected to serve on the committee are Don Bacque, Robbie Bush, Alan Hebert, Flo Meadows, Douglas Menefee and Ted Power. Individuals elected to serve three-year terms on the board are Bill Blanchet, Brad Broussard, John Butcher, Doug Keller, Meadows, Power, Greg Roberts and Keith Thibodeaux. In addition, members appointed to the board for one-year terms include Bacque, Raymond Blanco, Cameron Cope, Cherry Fisher May of The Independent and Wade Trahan.

Big Brothers Big Sisters of Acadiana has been awarded the Louisiana Association of Nonprofit Organizations' Seal of Excellence for successfully completing the Louisiana Standards for Excellence Voluntary Certification Program.

Acadiana Outreach Center and Ruth's Chris Steakhouse teamed up to provide Thanksgiving dinner at the Celebration Center of AOC to about 200 area residents.