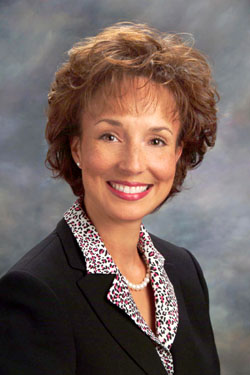 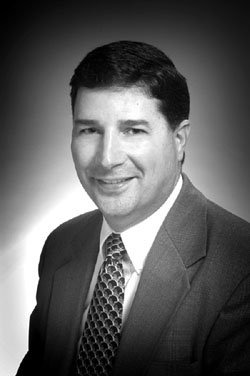 Lizette Mouton has joined The Training Source as director of organizational and human resource development.

Community First Bank recently celebrated the grand opening of its newest branch at 801 Albertson Parkway in Broussard. The bank plans to continue its growth in Iberia Parish and outlying areas and has purchased land in Youngsville

Nancy Henke, Carolyn Huval and Debra Ryan have been appointed to the Lafayette Commission on the Needs of Women.

Gerald Melancon of Melancon Funeral Home has been elected president of Limousines Ltd.'s board of directors for 2005.

Offshore Warriors, a technology and logistics company in the oil and gas industry, opened in Lafayette Feb. 25 after relocating from Gulfport, Miss.

Hospice of Acadiana and The Frame Shop and Gallery 912 are joining together to develop and market a collection of recipes, stories and reflections representative of Acadian culture and heritage.

Lafayette Airport Commission has authorized the search for a carrier that will connect directly with Dallas/Ft. Worth International Airport, after Atlantic Southeast Airlines suspended service between Lafayette and Dallas/Ft.Worth.

United Way of Acadiana held its annual All-Star Awards Banquet to thank everyone who made 2004 a winning season.

Renée Roberts of the Acadiana Arts Council was chosen to represent the Kennedy Center Partners in Education Advisory Committee at its national meeting in Washington, D.C.

Sides and Associates has established The Jennifer Herring Memorial Fund at Hibernia National Bank to aid with financial support for her four children.

The Nicholls State University Office of Admissions recently honored 49 area teachers at its annual "You Made a Difference" awards luncheon, including Kirt Baudoin of Lafayette High School.