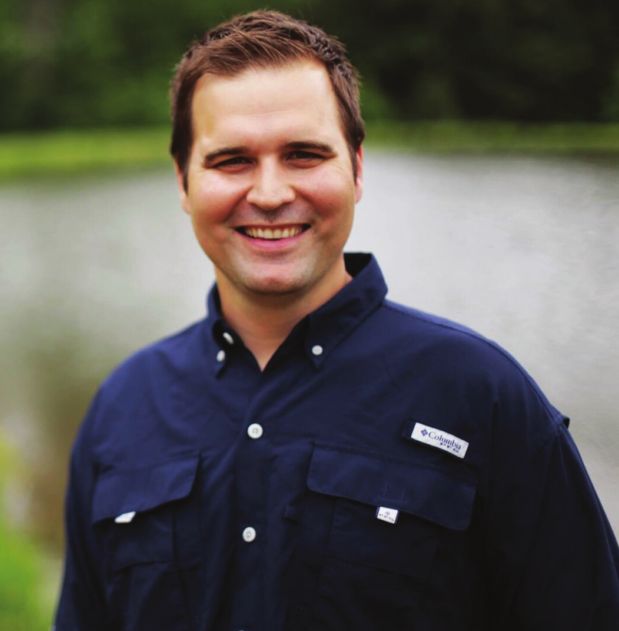 Since his showing last year in the 5th Congressional District race, when he was barely edged out of the runoff, Duck Dynasty cousin Zach Dasher’s political future has been wide open — and now it includes speculation about running for the second highest statewide Louisiana office.

“He has mounting pressure to run for lieutenant governor,” says a source close to the Republican. “He has been approached by numerous people.”

Supporters were impressed by his performance in the Florida Parishes and see his base in north Louisiana as an advantage in a contest with contenders from below I-10.

“He’s still considering it,” adds the source. “He’s nowhere near a decision right now, but he is taking a serious look at it.”

Sen. Elbert Guillory of Opelousas has said repeatedly he will be on the ballot, but backers are still looking for him to raise more money and have a better presence on the campaign trail. Guillory says that will happen after the legislative session adjourns.

Last year lawmakers received a financial bounce from a pharmaceutical settlement during their regular session, making the 2014 budget crunch hurt a little less.

With a $1.6 billion shortfall to tackle in the session that convened April 13, officials are looking for something a bit more miraculous but not expecting much. On that front, few lawmakers know of any pending settlements that could surface before or during this year’s session.

Asked the same, Laura Gerdes Colligan, a spokeswoman for the Attorney General’s Office, could only offer the following via email: “As to pending settlements/cases, we do have several ongoing matters [investigations, negotiations and/or lawsuits] which could result in recoveries for Louisiana, but we aren’t able to make those types of predictions at this time.” 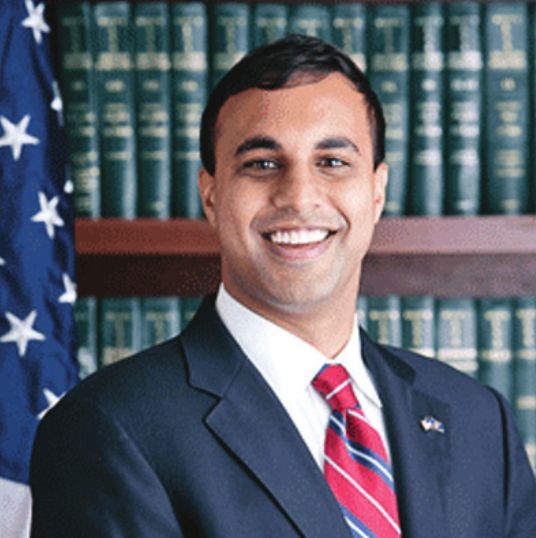 Ravi Sangisetty, a former congressional candidate and attorney practicing in New Orleans and Houma, is launching a political action committee this spring to target seats in the Legislature, with a slight Democratic bent.

“We’re definitely going to be recruiting new candidates. We want new blood, regardless of party,” says Sangisetty. “But we’ll be coordinating with campaigns too.”

He is already working with consultant Chris Bender to get the PAC up and running.

In an early sign that U.S. Sen. David Vitter may be preparing to release a monster list of endorsements from elected officials in every corner of Louisiana government, sources are reporting the receipt of a form letter from the man himself asking for a signature.

It reads: “Your support is critical to our success, and I would be honored to earn your endorsement.”

In the letter, Vitter asks elected officials to detach and fill out a card with all of their pertinent information. And, as he usually does, Vitter provides his personal cell phone number.