UL’s Alumni Association rolled out the vermilion carpet for the 2015 Spring Gala honoring Dwight Andrus Jr. at a swank affair in the revamped Student Union. A live and silent auction were just part of an evening dedicated to Andrus, who graduated in 1956 and has been a longtime supporter of the university. He and his late wife, Nedra, established the Andrus Endowed Chair in Finance in 1997, and the local businessman has served his alma mater in roles from trustee of the UL Lafayette Foundation to cochair with Nedra of the Universty Art Museum campaign drive. 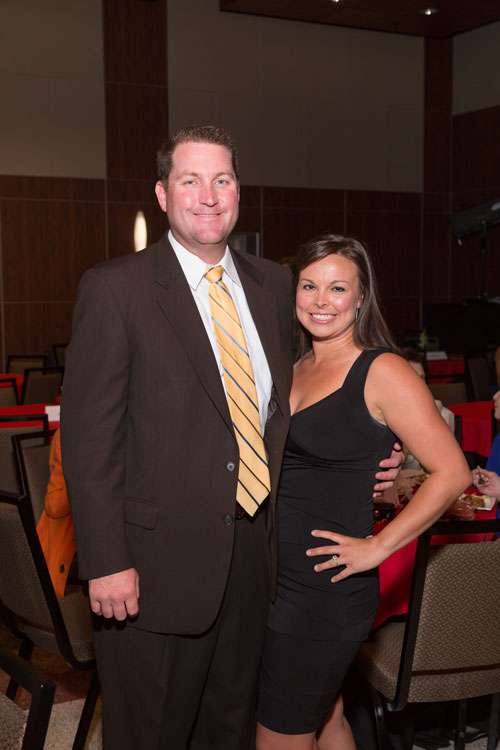 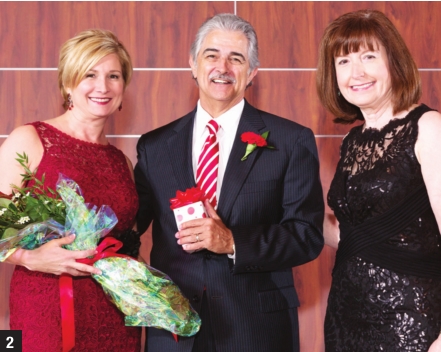 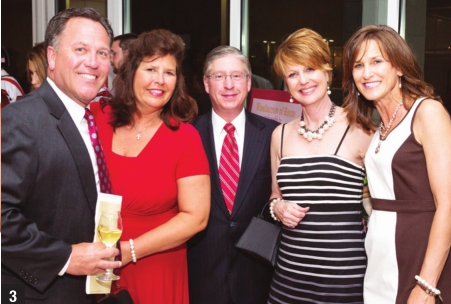 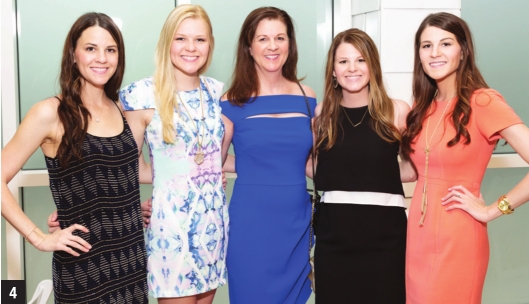 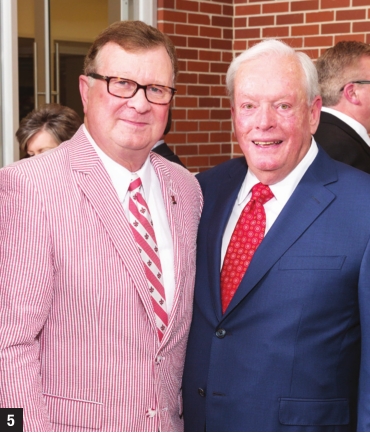 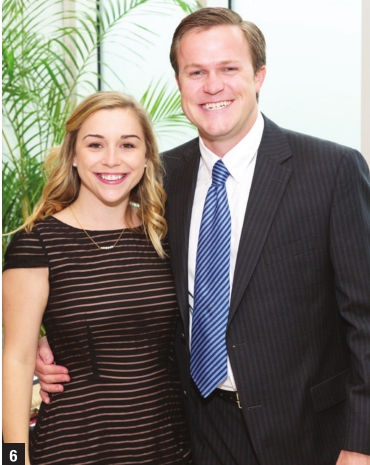 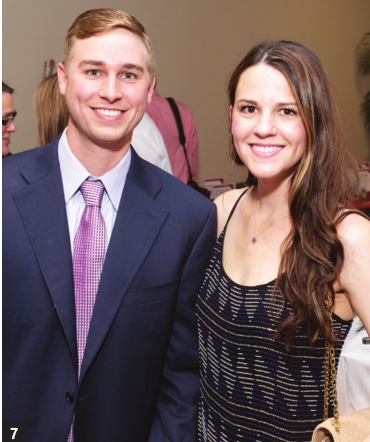 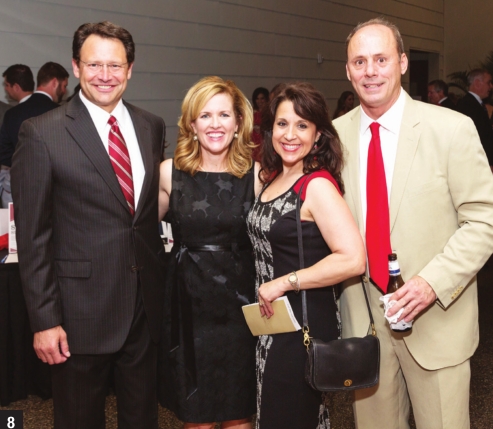 8. Andre and Angie Comeaux and Michelle and Joey Domingue 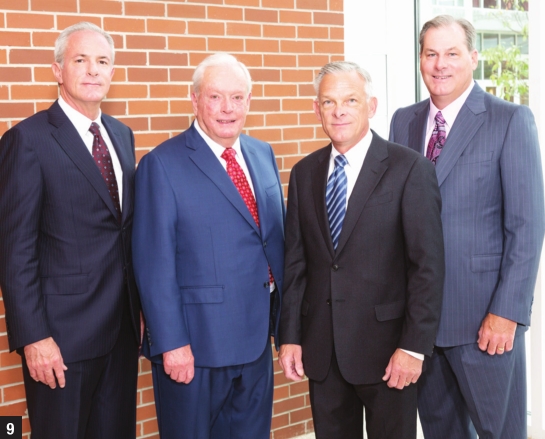 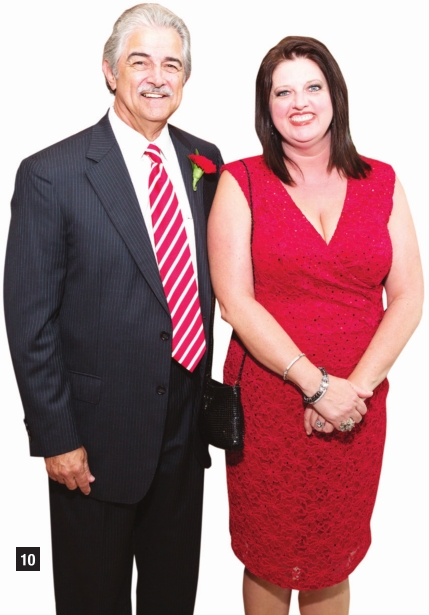