The Krewe of Carnivale en Rio announced the 2016 Corte with usual fanfare for the Brazil-themed posse. The evening at the Petroleum Club was a blowout party as King Dom Pedro and Queen Isabela were announced — Drs. Malcolm Gibbs and Gina Maestri. The annual ball slated for Jan. 9 will have a Back to the Future theme while the parade is scheduled to roll Jan. 30. 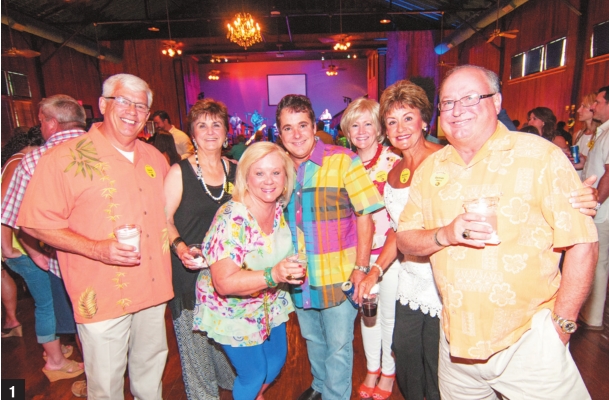 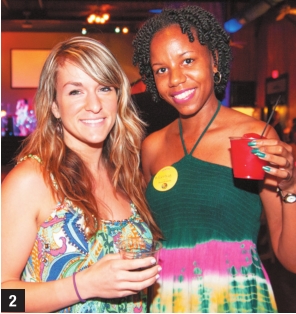 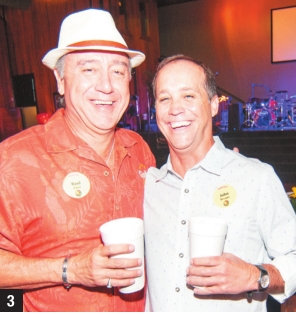 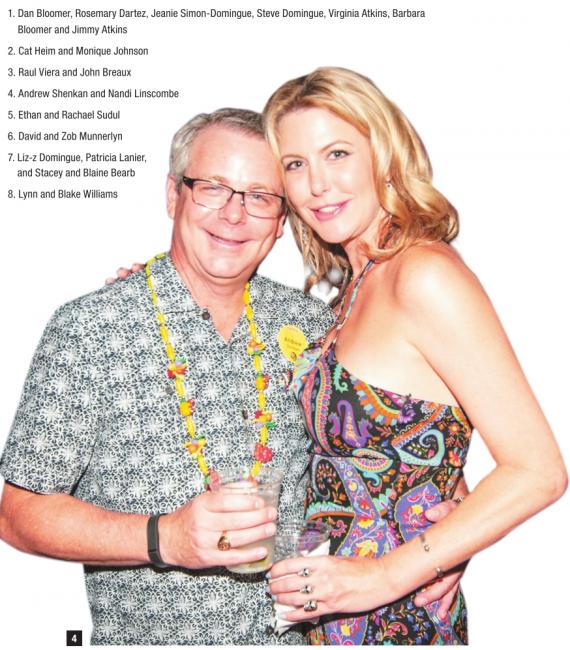 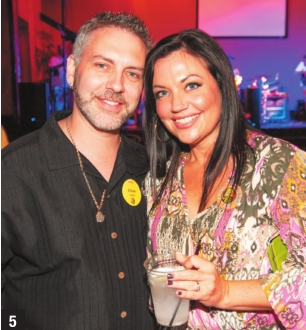 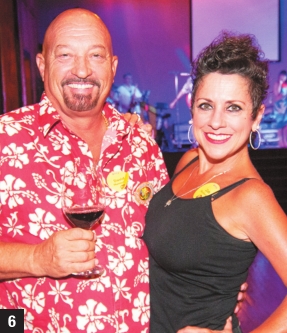 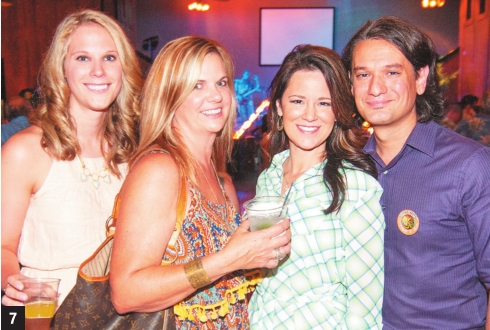 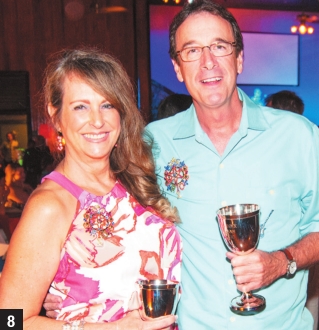