It’s a wonder you could hear the bands over the din of excitement inside Warehouse 535, the brand new event center developed and purveyed by Blue Moon Saloon owner Mark Falgout, his wife Nicole LeBlanc and his Grouse Room business partner Matt Chiasson. From the handsome bar, the bands were a distant vision, making enough racket to raise the volume of exuberance bouncing off the freshly varnished walls in a fury of chit chat.

The Aug. 22 show and de facto open house was a two-fold champagne christening for the Warehouse’s opening night and The Latest Shipment, a Caroline Helm-produced showcase of “new” musical talent. Folks had a lot to talk to about. New bands. New digs. New opportunities. It’s amazing how much louder the average conversation can be than a nine-piece doo-woop band, especially when multiplied several hundred times over. Fortunately, by the time the newly minted Boy-

friends For Now were slamming hits like “And Then He Kissed Me,” the crowd had thinned enough to make room in the rafters for their blissful take on 1960s girl group pop. That you could stand 50 yards away from the band is a novelty in Lafayette, that you could see them over several hundred gesticulating people was a miracle.

Lafayette’s seasons don’t change, so you couldn’t really call it the social event of the “season,” but the humming line of folks snaking around the building to get in sure gave that impression. Once inside, Warehouse became a magic trick, at once cavernous with sound and homey with décor.

It’s a shiny new addition to the Downtown/ Freetown/Midtown/Whatevertown event scene, featuring bathroom sinks you could mix ceviche in, cozy nooks for all kinds of indiscretion, folks trading their Beam for Bulleit, their Schlitz for Shiner Bock and their ad hoc back porch hangout for a new moon soirée.

Falgout and LeBlanc circulated like newlyweds at a reception, making rounds of celebration with tired but plastered grins on their faces. They shook hands, graciously received compliments and seemed relieved that folks had shown up and the building hadn’t collapsed. I’m not sure they had much to worry about. People in this town are always bitching about not having anything new to do or the cost of shows. The Latest Shipment was free, the bands were completely virgin and the space was travelworthy: What excuse would Lafayette have for not showing up?

People gawked at the constellation of lighted stars in Rhum Room, Warehouse’s day-to-day Cuban rum bar, soaking in the dense and gentlemanly wood paneling casting a sartorial atmosphere ripe for an Ashley Madison meet-up or political sedition. In the future, Rhum Room will serve Cuban sandwiches (or so I’m promised), so neither fly-by-night lovers nor dissidents will go hungry. But on a packed and vibrant opening night, Rhum Room served as a welcome change of pace from the main hall. It’s horseshoe bar configuration and proximity to the bathrooms made it a quiet(er) holdover from the mass of humanity on the other side of the open French doors. While neither portion could be called trashy, Rhum Room is definitely the class of the building.

Shuffling through the immense crowd, it never felt claustrophobic. The room was romantically dim but electric with socialization. Floating between the main performance space and the Rhum Room, you could butterfly from cluster to cluster and rarely recycle faces. It was a serviceable demo for Warehouse’s potential; at once a gala, an all-star musical showcase, a Saturday night and a transportation to a dimension where clubs don’t smell like baked cigarettes and bodily impropriety. The bars were overworked, but the crowd nonetheless adequately drunk, the music wafted like fresh-baked French bread. You can see where this place is going. 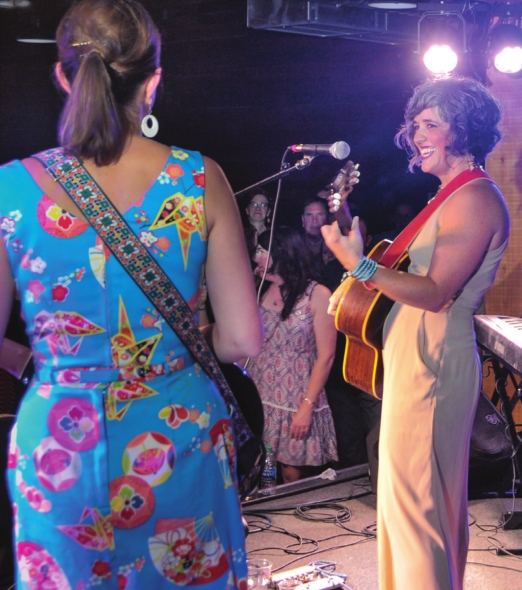 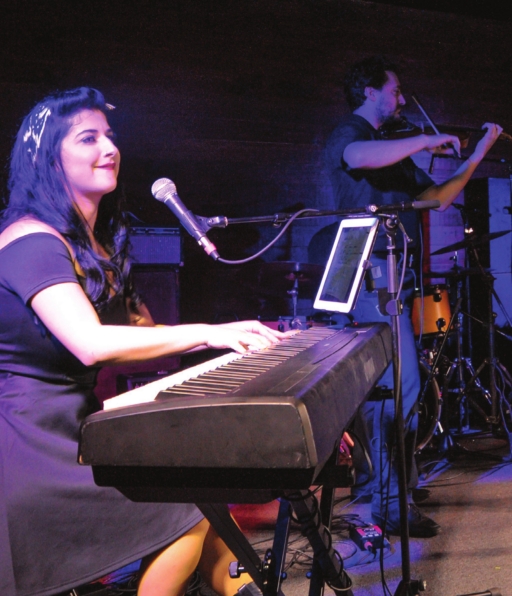 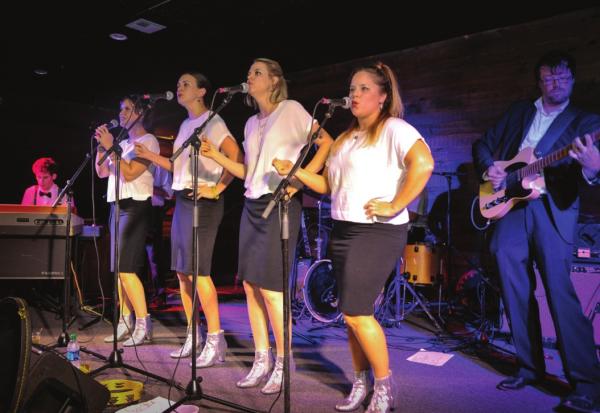 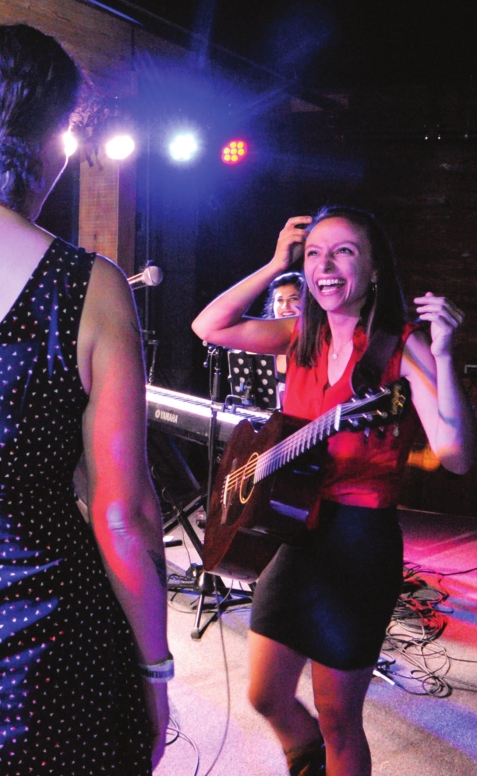 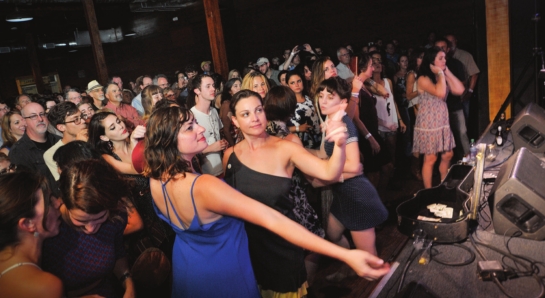 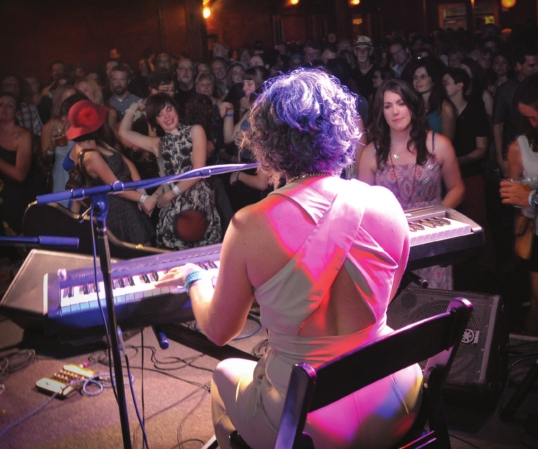