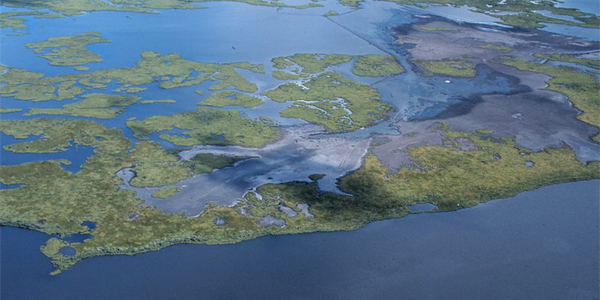 Moving the state’s 50-year coastal master plan forward will be a central task for the next governor and 94 percent of voters believe that commitment is key for receiving their support.

Sponsored by the National Audubon Society and conducted by the Baton Rouge-based Southern Media and Opinion Research, the 900-sample poll was taken between July 27 and July 30.

The poll also found the following: