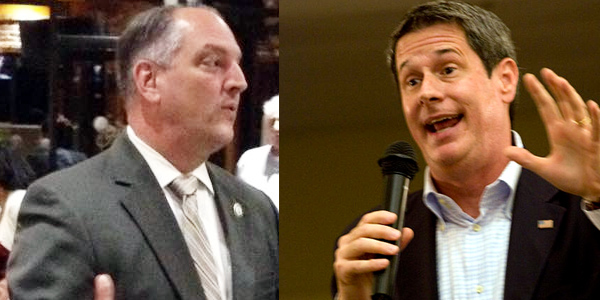 There has been a record number of newly registered political action committees created in Louisiana in 2015 and more registration renewals than ever before.

Based on data compiled by the state Ethics Administration for LaPolitics.com, there have been a total of 281 PACs registered in Louisiana this calendar year, compared to 233 in all of 2005.

But what’s truly telling is the number of newly-registered PACs, now at 58 this year, up from 33 just a decade ago.

It was the first annual tally in Louisiana that exceeded 50, reaching 53, and represented a two-year total of 111.

The last time a U.S. Senate race preceded an election for governor, in 2010 and 2011, those two years saw just 65 newly registered PACs.

What’s driving the expansion? For starters, the inclusion of super PACs in our politics; they’re playing in a Louisiana gubernatorial race for the first time ever this year.

Super PACs are allowed, thanks to a U.S. Supreme Court ruling that likened campaign cash to free speech, to raise unlimited amounts of money.

Many of the PACs are being operated by consultants and funded by donors who are from outside of the state.

In the governor’s race alone super PACs have made an unmistakable difference, raising somewhere in the neighborhood of 40 percent of all of the money donated in the election, from Jan. 1 of last year through the primary.