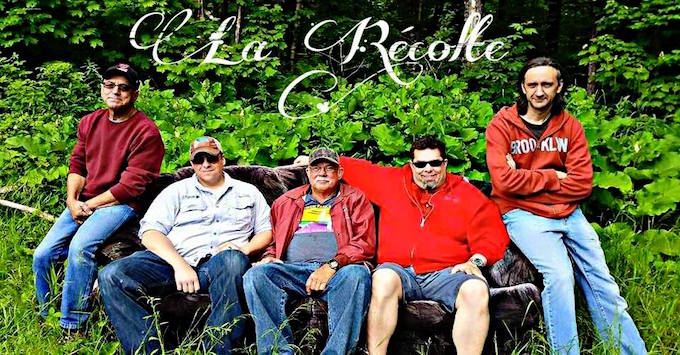 This five-member band consists of an array of talented musicians from the heart of Acadiana. The name of the band, “La Recolte” (The Harvest), was influenced by their desire to keep traditions alive. Their music can be heard on local, regional, and international radio station programs promoting Cajun Music. La Recolte is traditional and highly influenced by the South Louisiana dance hall music of the mid-1900’s that is sure to get you on the dance floor. Belting out waltzes of relationships gone bad as well as driving two-steps that will get you pumping all night long. 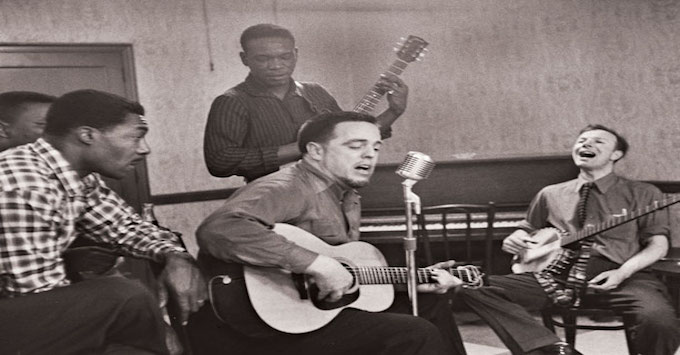 REDISCOVERING LOMAX IN THE EVANGELINE COUNTRY

Louisiana Crossroads is proud to celebrate the legacy of Alan Lomax in conjunction with the release of the Valcour Records box set "I Wanna Sing Right: Rediscovering Lomax in the Evangeline Country,” which was co-produced by Joel Savoy and Joshua Caffery and based on Caffery’s book "Traditional Music in Coastal Louisiana: The 1934 Lomax Recordings.” Narrated by Dr Barry Ancelet and presented in music, story and visuals, this show will take you on a musical journey across South Louisiana with a multitude of GRAMMY-winning and GRAMMY-nominated artists and other Acadiana favorites: Michael Doucet, Marc Broussard, Wayne Toups, Steve Riley, Zachary Richard, Ann Savoy, Roddie Romero, Wilson and Joel Savoy, Cedric Watson, Joshua and Claire Caffery, Kelli Jones, Megan Brown, Anna Laura Edmiston, Kristi Guillory, and Danny Devillier! 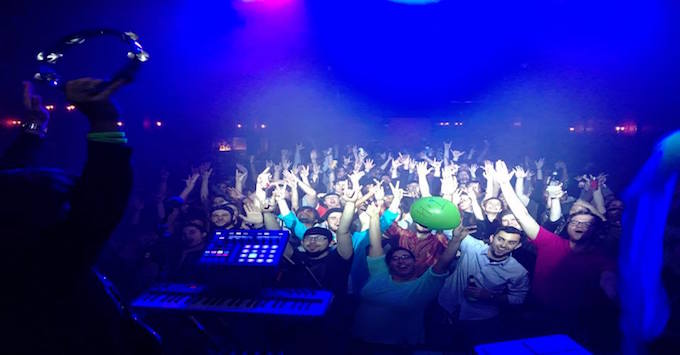 Feed N Seed Lafayette is bringing to you a SPECIAL GUEST from Austin, TX. Henry + The Invisibles (Henry Roland) is an amazing onemanphunkband that loops and layers vocal harmonies, funk guitar, groovin' bass, soulful keyboards and powerful percussion to create original high energy dance music that sounds like a solid 5 piece funk ensemble! YOU don’t want to miss H+TI’s explosive live show! LaFiasco returns to the FNS to deliver some funk, soul, and rock n roll. Come celebrate the new year and new semester with us.

Julian Primeaux is having an Album Release Party for his new record, 'This Guilded, Swaying Heart'. The record will be on sale for the first time in the U.S. and Julian Primeaux and the full band will be rockin' and rollin', performing the album live in it's entirety. The Mike Dean Band will be playing as well. 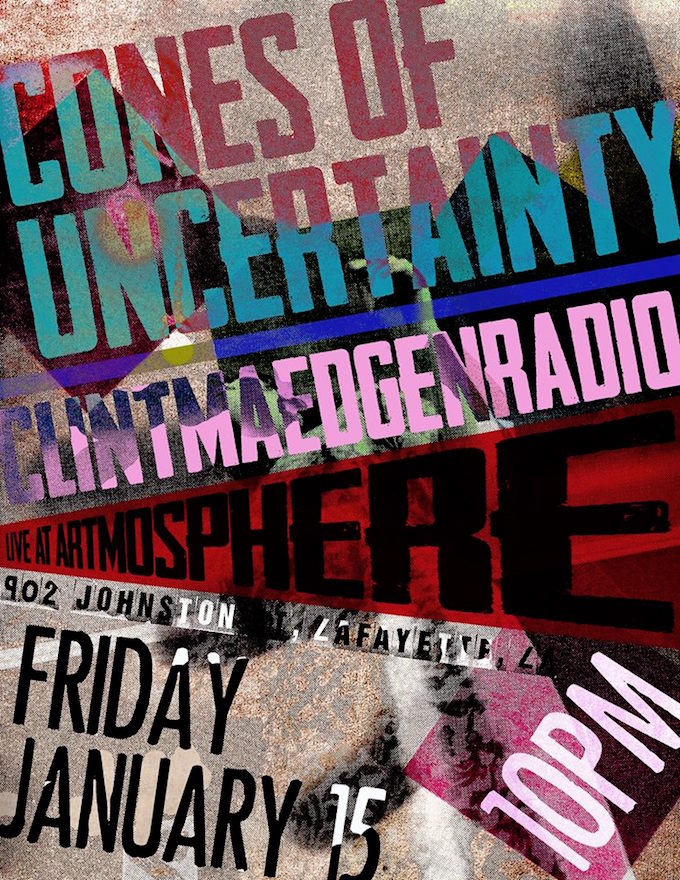 THE CONES OF UNCERTAINTY + CLINTMAEDGENRADIO

Come join Cones of Uncertainty for an eclectic night of music at Artmosphere Bistro. Opening the show will be Clintmaedgenradio, aka Clint Maedgen of New Orleans Bingo! Show, Preservation Hall Jazz Band and Liquidrone. 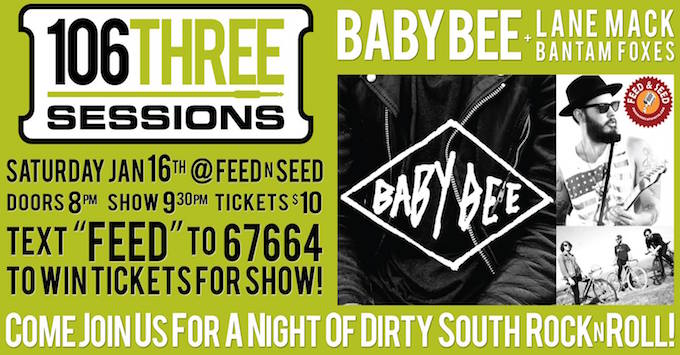 Blayze & Saddles is a country-western/honky tonk band from Lafayette that’s likely to move even those less fond of the style. One of the brightest young talents to emerge in Cajun, Creole and Zydeco (Louisiana French) music over the last decade, Cedric Watson is a four-time Grammy-nominated fiddler, singer, accordionist and songwriter with seemingly unlimited potential. 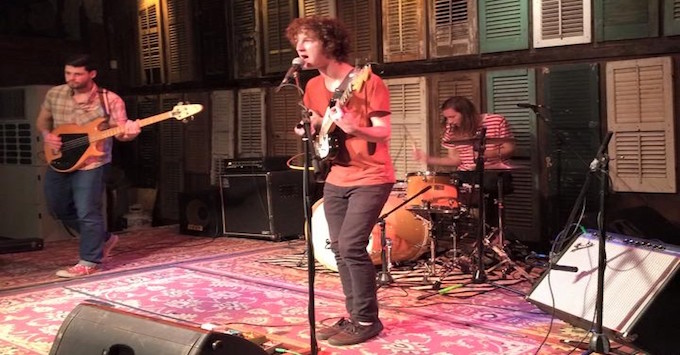 Tamarron is a psychedelic rock band born and based in Austin. Also hailing from Austin, Dryspell is ready to show you a good time! The band comprises of members of Tamarron, who they are currently doing a Winter Tour with….Rad Wagon is a local rock band originating from Vermilion Parish.