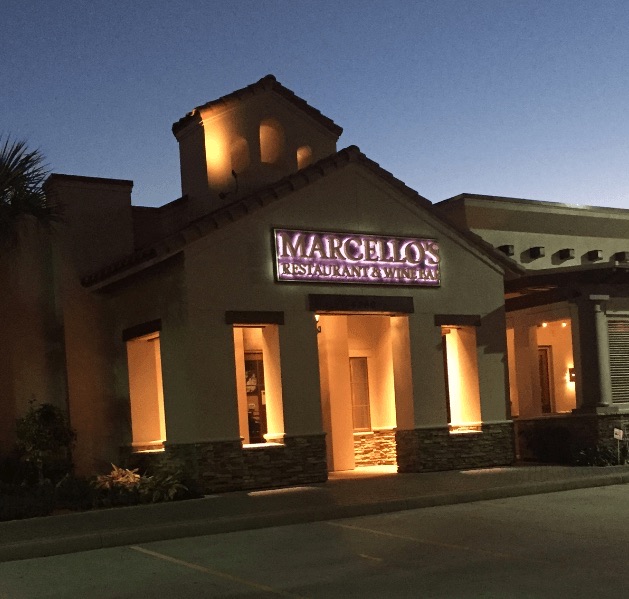 Marcello's has opened on Veterans Boulevard in Metairie with two familiar faces at the helm: GM Nicole Jordan and Executive Chef Blakley Kymen.

As ABiz first reported in September, the owners of Marcello’s Restaurant and Wine Bar have teamed up with Lafayette businessman Kevin Moody of The Moody Company to expand the Marcello’s concept to Metairie. 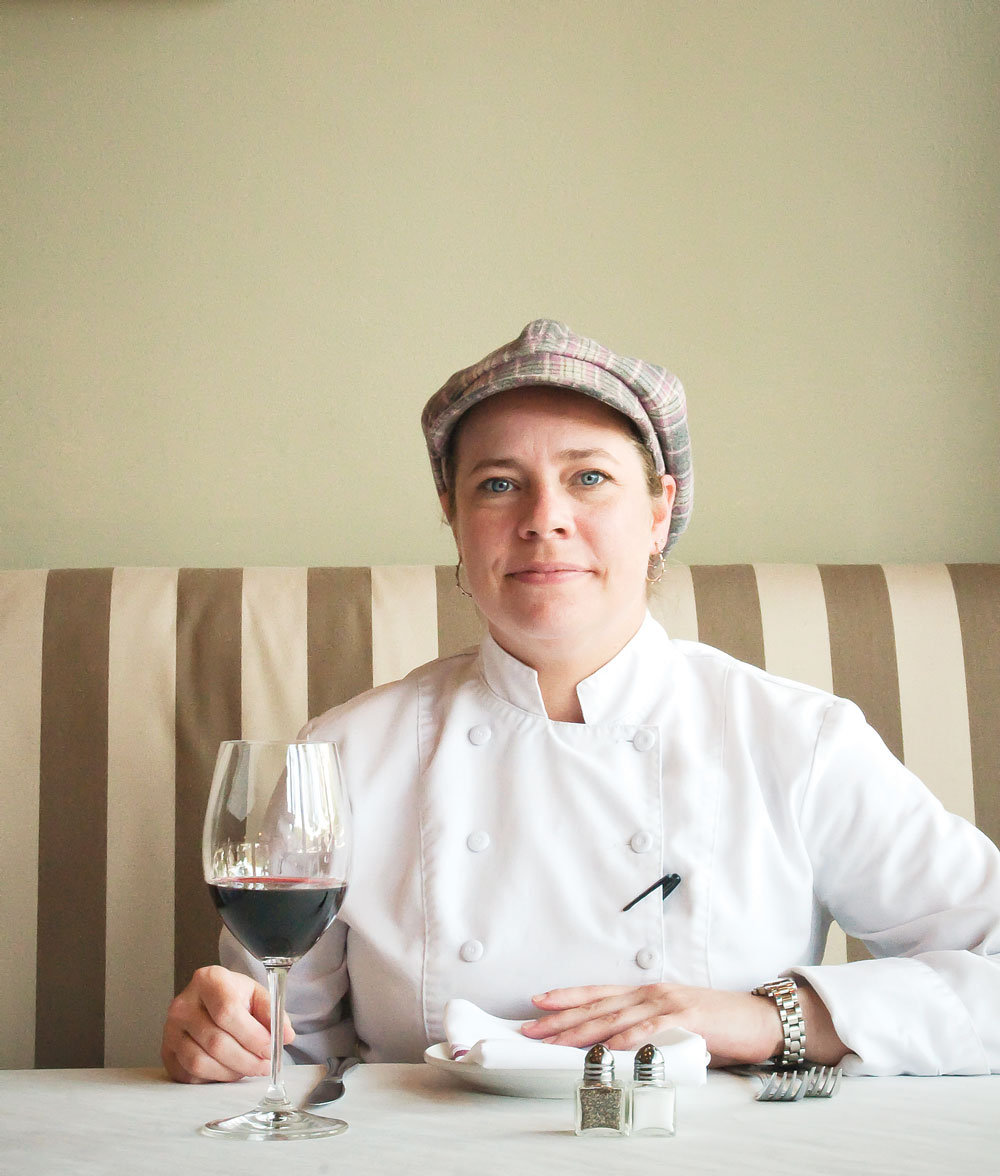 The partnership converted The Moody Company’s former Coyote Blues at 4860 Veterans Blvd. into the Todaros’ Sicilian concept, and the new restaurant opened its doors Jan. 19 with two familiar faces from the original Kaliste Saloom Road location: Nicole Jordan and Blakley Kymen. Jordan is general manager for the new restaurant, and Kymen, who is executive chef for the restaurant group, will oversee all of the restaurants from the Metairie kitchen.

Restaurateurs Gene Todaro Sr. and his son, Gene Jr., expanded to New Orleans in the summer of 2014, opening in a circa 1930s building on St. Charles Avenue. Later that year, the restaurant was voted Concept of the Year by New Orleans Magazine, was ranked among the five best new restaurants in 2014 by The Times-Picayune and is recognized as having one of the Top 100 wine lists in America by OpenTable.

The new Metairie location of Marcello’s has the company’s trademark racks to display its wines, which are priced more closely to retail than most restaurants, and the ambiance and décor create the experience of dining in a winery, Gene Todaro Jr. tells ABiz.

Workers prep the restaurant, which also features the company's signature wine racks, for the mid-January opening.

The Moody Company has interests in newspapers, restaurants, real estate, oil and gas and private equity investments, and the Todaros also own Marcello’s wine shop on Johnston Street, among other interests in New Orleans.