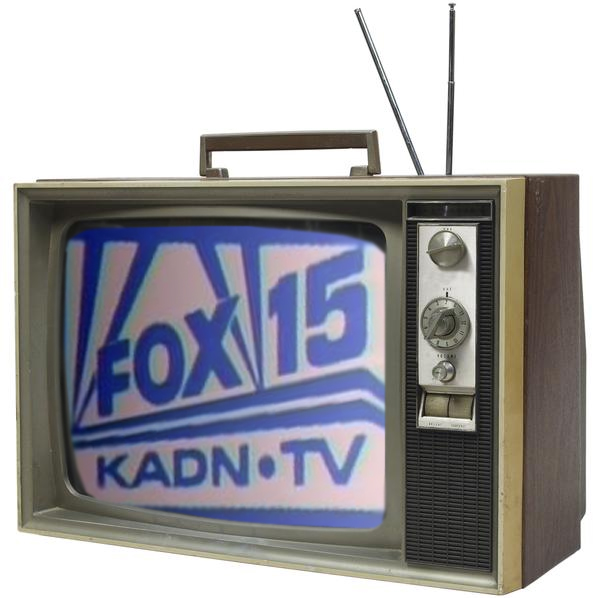 [Editor's Note: This story has been updated to include a statement from Cox Communications.]

Yet another Lafayette television station could disappear from the tube for thousands of viewers, this time Cox subscribers. Nexstar, the company that owns KADN Fox 15, KLAF NBC and My Network Acadiana says it’s been unable to reach an agreement with Cox. The dispute involves negotiations over a new distribution agreement. This is industry-speak for, A) Cox low-balling Nexstar over how much Cox pays the media company to carry its channels or, B) Nexstar asking way more than Cox thinks is reasonable — depending on which side of the negotiation one finds one’s self.

“For over five months, Nexstar has been negotiating in good faith to establish a mutually agreeable contract with Cox,” the press release says. “Nexstar regrets that Cox Communications is willing to hold its paying subscribers hostage because it won’t agree to fair and reasonable terms for viewers’ favorite network, local news and community-focused programming, as well as other critical information and emergency service updates we provide that is relevant to local community viewers.”

“We recently signed a deal with White Knight, a company that Nexstar manages, after a two-week dispute," writes Patricia Parks Thompson, Cox's public affairs manager in Lafayette, in an email. "Now Nexstar is threatening to withhold KADN, KLAF and My Network from Acadiana Cox subscribers in a second dispute. They are asking for even more money than they accepted during our White Night negotiations only two weeks ago. They are trying to alarm our customers by running text crawls across programming and running TV ads. They’re putting our customers in the middle and they’re attempting to pressure us to agree to their unreasonable demands. Our goal is simple: We want to offer our customers access to their favorite stations and television shows at a reasonable price.”

If the two sides can'T reach amicable terms, the three local channels will go black on Cox at midnight Friday. Gone will be such popular shows at Law & Order: SVU and American Idol. If the impasse lingers, which is unlikely — somebody's got to blink — it will affect the 2016 Summer Olympics. The dispute does not affect subscribers to the market’s other television providers.

Readers will recall the annual posturing between Cordillera Communications and the market’s two satellite providers in January of this and last year. Cordillera’s local ABC affiliate, KATC TV3, went dark for a short time last year on DirecTV and again this year for a short time on Dish Network.

Nexstar is taking its battle against Cox to the Twittersphere with the memorable hashtag #RestoreKADNKLAFMYNET.