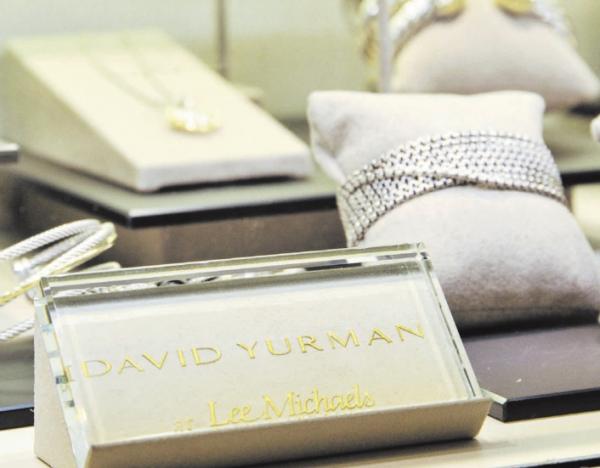 When Lee Michael Berg opened his first store in Baton Rouge in 1978 he wanted to bring fine jewelry home. He wanted to build a store that allowed customers to find brands and pieces once only available to those who traveled. As his son, Scott, gives a tour of the company’s new 5,000-plus square-foot free-standing store on Ambassador Caffery in front of Whole Foods, the mission remains the same.

“You don’t have to leave your city to find jewelry or fashion,” he says just feet from a Rolex corner display and across from luxury lines like Roberto Coin and Marco Bicego.

One example of how the new store brings home those beloved national lines is the stunning David Yurman display that feels like a store within a store. It’s a space that looks both uniquely Yurman and still Lee Michaels.

A tour of the store covers a variety of pieces from Louisiana-themed wares priced less than $100 to glamorous mammoth gem stones in bright colors, and rows and rows of hand-selected diamonds. But, at the essence of the store, Scott says, is not the jewelry itself.

“At the end of the day we talk about the beauty of the store and the jewelry. But, it boils down to people,” Scott says. “It’s Kim (store manager Kim Henry) and her team that make it what it is. It’s building relationships and building experiences.”