Join us as we welcome back Cedryl Ballou & The Zydeco Trendsetters and Terry & The Zydeco Bad Boys for another night of Zydeco!! 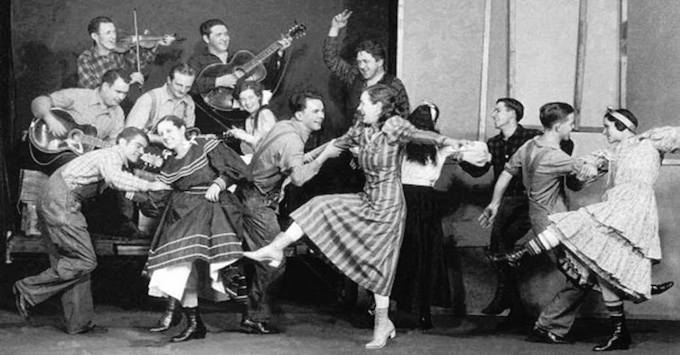 GET UP ROUNDERS + THE MATCHSELLERS

Come tap your toes and holler "whoa," for the second time around with this square dance event at Artmosphere! 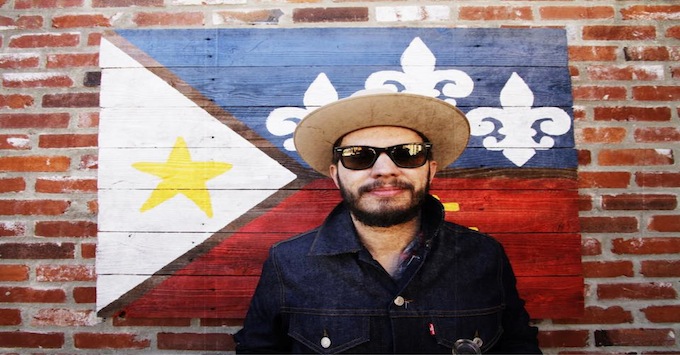 Lane Mack will be performing on Friday, March 4, at the Blue Moon Saloon, with his family band including his brother Billy on bass and cousin Hunter on drums. The Iceman Special is his cousin Hunter's band, which he formed with some New Orleans musicians including Steve Staples, the owner of International Vintage Guitars in New Orleans. 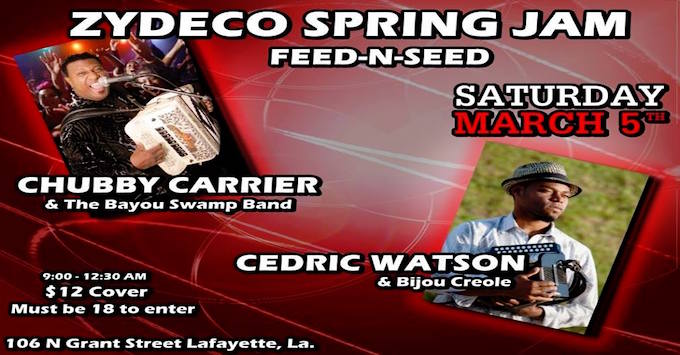 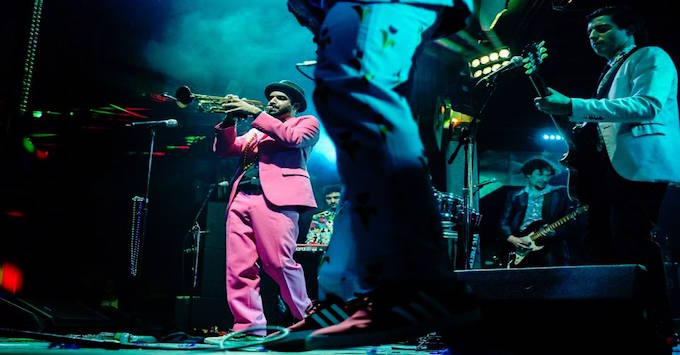 Straight out of New Orleans and into your earholes, Flow Tribe comes at you with the delicacy of a sledgehammer. They create “backbone cracking music”, a soul shaking mixture of styles and sounds guaranteed to drive you wild. These are 6 seasoned performers who have shared the stage with the likes of Trombone Shorty, Juvenile, and John Fogerty just to name a few. A relentlessly touring band that plays major venues and festivals around the country bringing with them a heat and passion described by Relix Magazine as “bizarrely irresistible”. 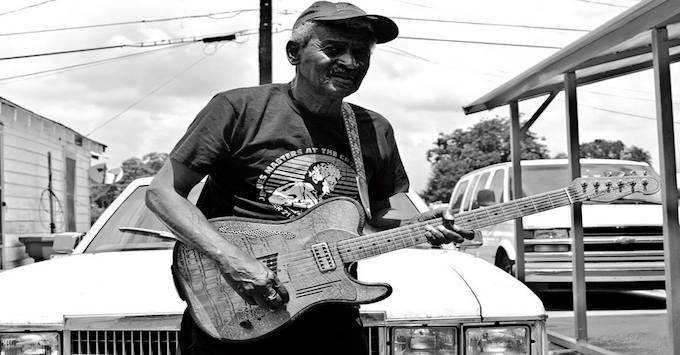 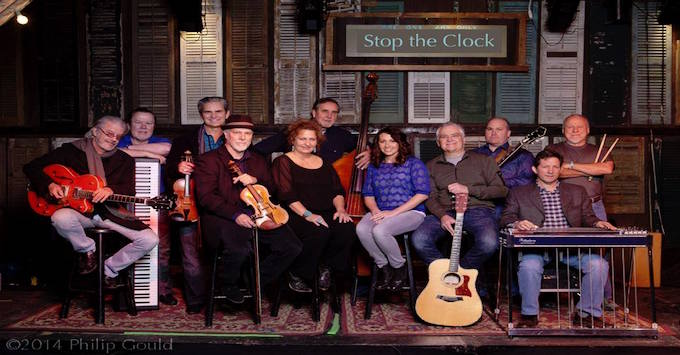 Put on your boots and come dance to Stop the Clock Cowboy Jazz this Sunday, March 6th at Warehouse 535 in Lafayette (535 Garfield St.) from 6-9 p.m. We’ll be swinging the very best of Western Swing, Jazz and Country!