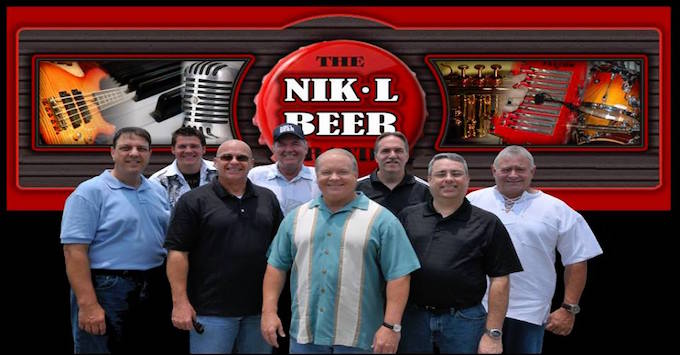 RHYTHMS ON THE RIVER: THE NIK-L-BEER BAND 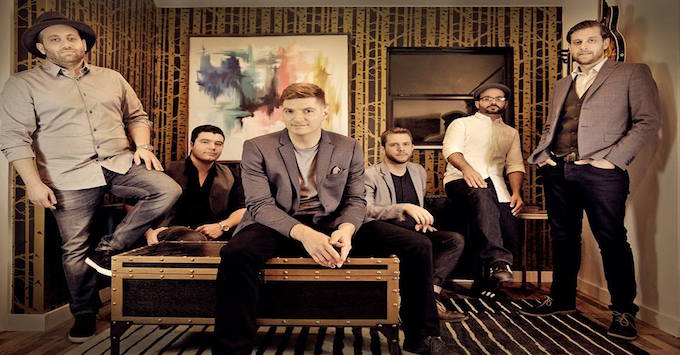 Austin-based band Soul Track Mind have been known to craft some uptown funk, but even before those words became the title of a mega-hit, the six-member band was at work in the same studio where it was created, developing the pop, rock and R&B sound that infuses their own new single, “Generation Song.” 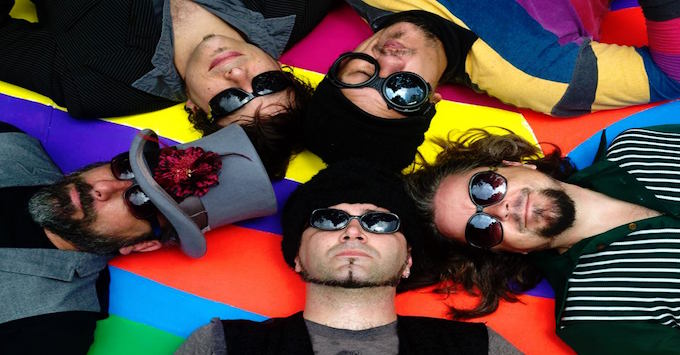 An Original, Avant-Garde, Rock Percussion Act. With multiple drummers, their music easily turns from SONG into a Percussive wall of sound. 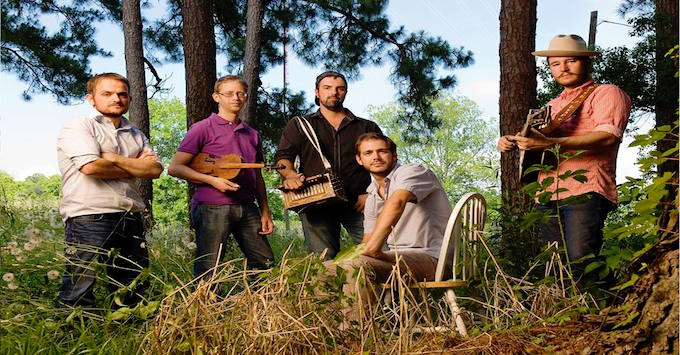 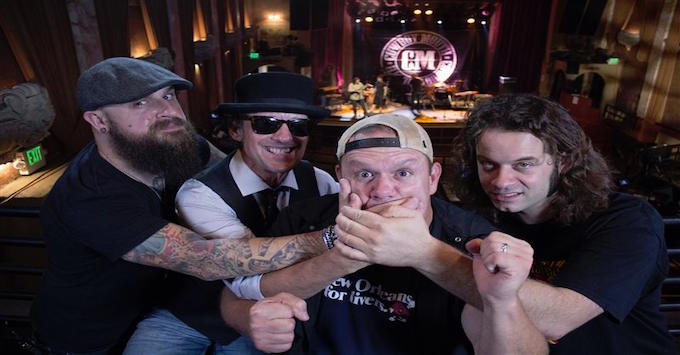 Everyone’s favorite Friday night party is back this Spring with another exciting lineup! Downtown Alive! (DTA!) is back March 11th with Roddie Romero & the Hub City Allstars kicking off a banner season! 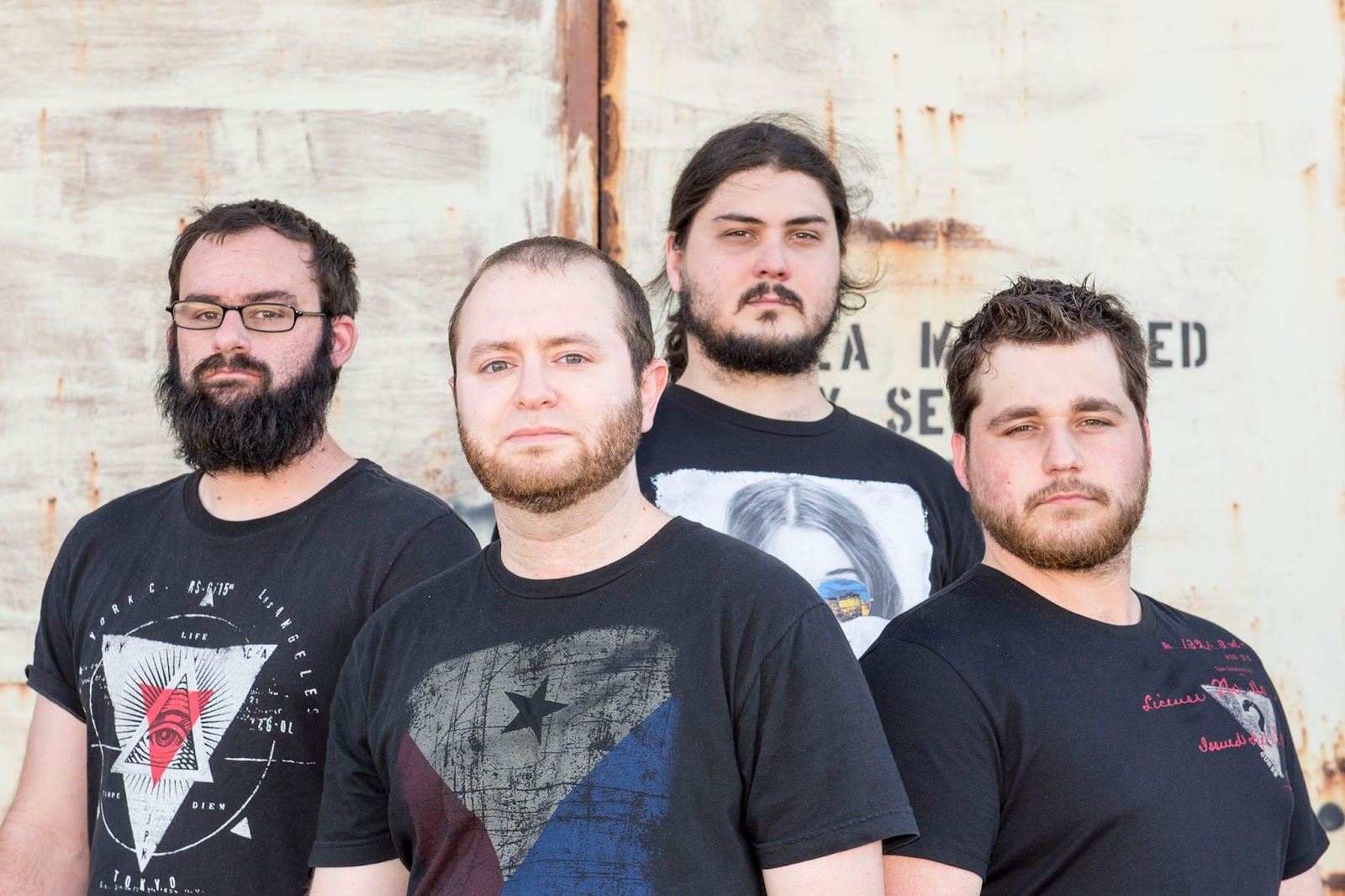 Sour Sedans is a rock, funk, and blues band composed of Lafayette, Louisiana local musicians Ryan Cazares, Flint Zerangue, Thylar Cahanin, and Eric Bospflug. With influences ranging from the bands of the 1970's to the present day, the foursome explores all depths of rock, from ballads to blues to alternative to anthems. 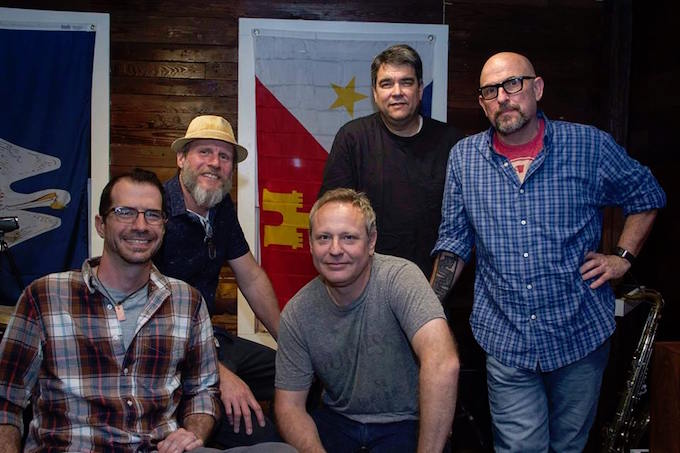 Their career-spanning catalogue of songs that have had such staying power. Rendered live, everything sounds astoundingly fresh as if it was just concocted yesterday. There’s a lot to appreciate here, whether it’s the telepathic jamming between guitarist Mark Meaux and steel guitarist Will Golden, a Meaux-penned line (“Most of my days I spend trying to make things rhyme”) or how their reverence for Chenier zydeco is a cornerstone of their rocking sound. The last several tracks (“Zordico,” “Bluco”) especially go on a hell-bent tear. If you think this is just your everyday, average music, think again. 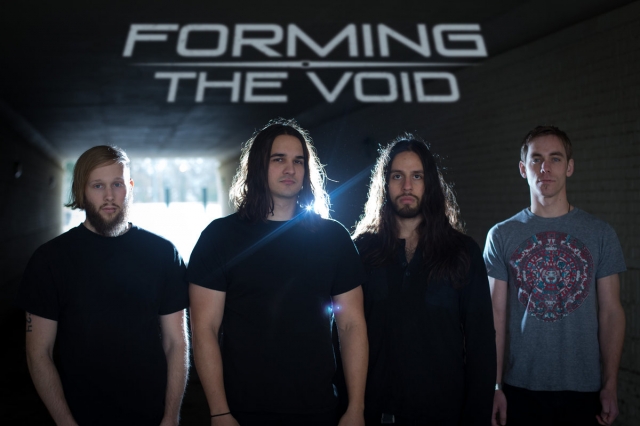 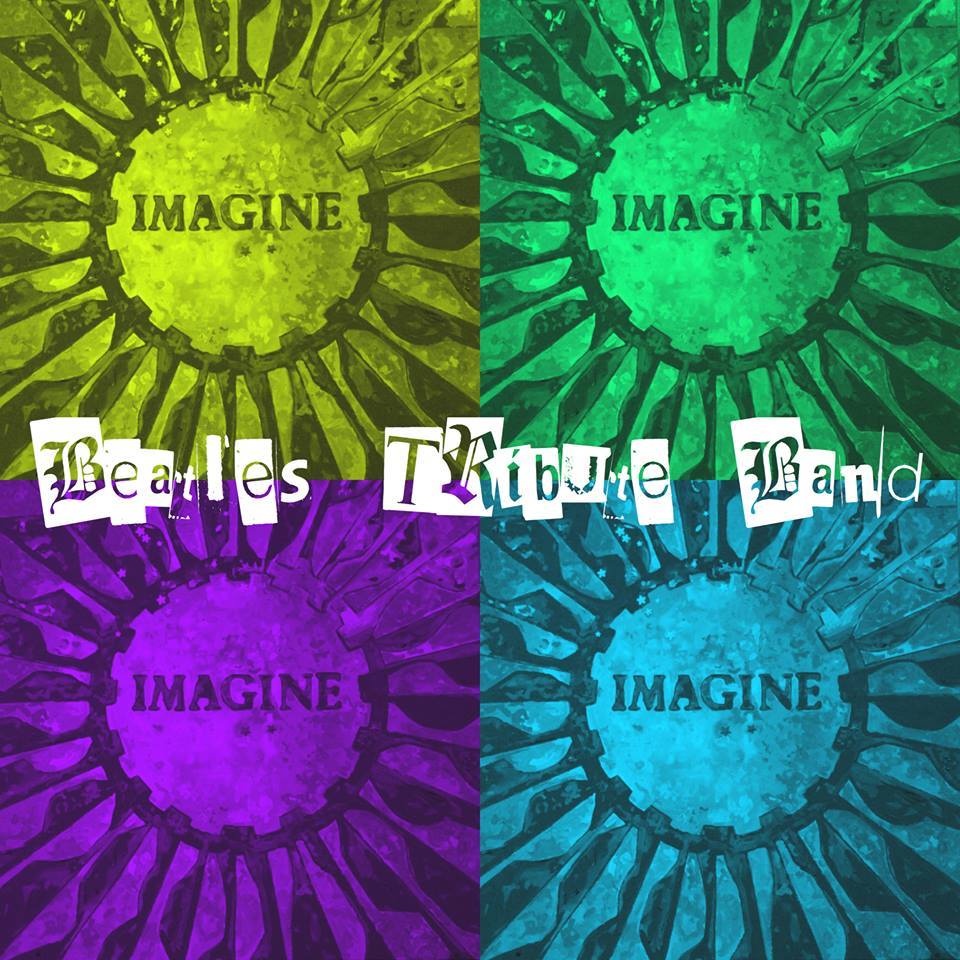 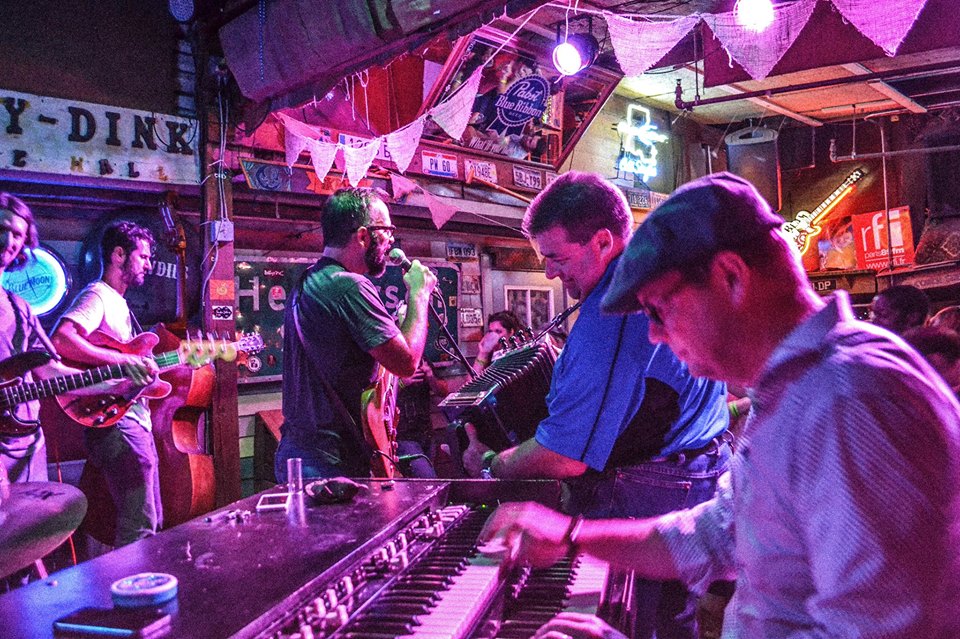 RODDIE ROMERO AND THE HUB CITY ALL STARS

Roddie Romero & The Hub City Allstars are a GRAMMY nominated band featuring "Louisiana Roots" music. They have been performing worldwide at the most prestigious festival and venues for over 20 years. They are a premier Louisiana band who is celebrated not only for their authenticity when performing or recording traditional Cajun and Creole music indigenous to South Louisiana, but also for their original roots songwriting which stays true to Louisiana inspirations. They have recently garnered a GRAMMY nomination for their double record, “The La Louisianne Sessions”. They are notorious house-rockers who put on an energetic show bound to make everyone get up and dance!