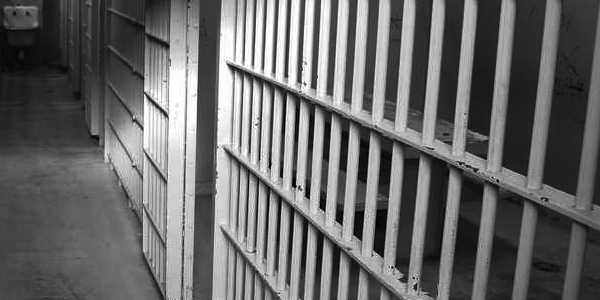 District attorneys are expected to oppose a move to include 17-year-olds in the juvenile justice system, one of Gov. John Bel Edwards’ centerpiece proposals for this legislative session.

Louisiana is one of only nine states that try all 17-year-olds as adults, and Edwards said he would look to change that in his opening statement to the legislature this year. SB 324 by Sen. JP Morrell, D-New Orleans, would change that, including 17-year-olds in the system.

Pete Adams, executive director of the Louisiana District Attorneys Association, said he will oppose the measure as it stands today. The juvenile justice system already struggles to keep up with its current caseload, he said, and it simply wouldn’t have the funding or resources to take on the cases of an additional age group.

He said the juvenile justice reform promised under previous governors has not been delivered, and in fact the department’s funding has been slashed in recent years.

Representatives from the LDAA will testify against the bill if it remains unchanged in committee, Adams said.

“We believe this is dangerous and inappropriate for the situation Louisiana is in,” he added.

If funding and resources were available, however, Adams said he and the LDAA would be more likely to support a measure to move 17-year-olds into the juvenile justice system. He said with funding triggers that allowed the move to be made once a certain level of funding is provided, the change “would be more appropriate.”

Shauna Sanford, Edwards’ press secretary, said the administration plans to go forward with the bill and it is working with district attorneys to address their concerns.

A report studying the issue, commissioned by a House resolution last year and released in February by the LSU Institute for Public Health and Justice, recommended making the change, saying that “findings suggest that this change would benefit public safety, promote youth rehabilitation and create long-term savings.”