[UPDATE: Superintendent Don Aguillard returned The IND's call Tuesday afternoon and confirmed that Duhon is on paid administrative as a result of his role in the end-of-the-year party. Aguillard says when Duhon returns to work (the super did not say when he is due back), the investigation will be concluded and Duhon will be notified of the results of the investigation.]

While LPSS officials have officially placed Brad Duhon on paid administrative leave, sources close to the situation tell The Independent his days as assistant transportation director are numbered.

The IND reported last week, based on information from a source within the school system, that Duhon had been terminated from his post following a May 25 bar-hopping incident involving a group of Judice Middle School teachers celebrating their last official day of school. The incident made headlines after the teachers posted Facebook photos depicting the good times. Duhon, it turns out, was their chauffeur that day, driving a privately owned school bus contracted by the teachers. Duhon also received money from each of the teachers, but it's unclear whether the payment was for his services or to cover the cost of fuel. 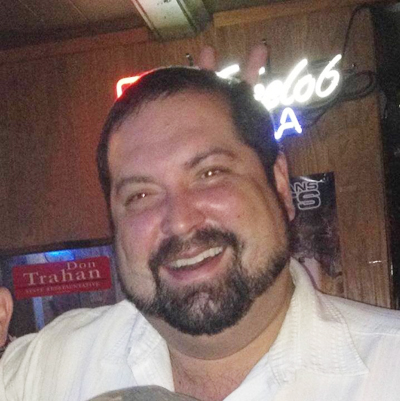 In recent days, however, Duhon's fate with the school system has become unclear. A recent report from The Daily Advertiser shows school system officials giving different answers to the question of his job status.

And from that same report:

Earlier on Friday, a district spokesperson said via email that Duhon had been terminated from his position and was no longer employed with the district.

So which is it? Has Duhon been canned or is he on paid administrative leave?

Superintendent Aguillard and Chief Administrative Officer Joe Craig have yet to return messages left Monday morning by The IND.

A second system official who spoke this week with The IND, also on the condition of anonymity, has helped us get to the bottom of Duhon and his status with the school system.

According to our source, Duhon is in fact on paid administrative leave. Upon Duhon's return, however, our source says he will be terminated from his position, which he's held since September 2013.

We reached out to Duhon on Facebook for this story, but he did not respond.