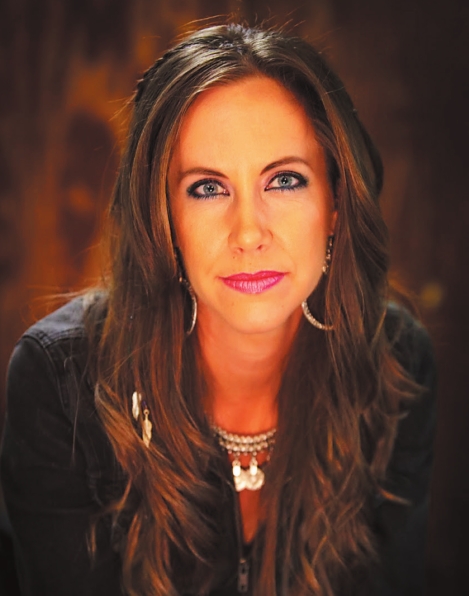 Tell us about the film — it looks like a mix of historical reenactment and documentary — how does it unfold?

First Cousins explores the rich musical heritage of the region’s French-speaking people, including Cajuns and Creoles who have shared tunes, borrowed instruments and danced in each others’ arms for generations. Our film tells the story of the Acadians and Creoles arriving in South Louisiana during the mid-18th century, explains how these two groups survived and thrived in South Louisiana, discusses the complexities of race, working relations and social interactions between both groups and finally brings the viewers up to date in our current mixed music world.

How did this project come about?

I wrote my master’s thesis on the print media coverage of Festivals Acadiens et Créoles, which led me to interview various musicians about their experiences with the festival. My interactions with these artists prompted me to continue the dialogue and capture their stories on film. I mostly credit my adopted papaw Goldman Thibodeaux for inspiring me to start work on this film.

Were there any things you learned while making this that surprised you?

The most surprising part of this entire journey for us was witnessing the humility of the musicians we interviewed. Musicians may be known for their egos and big heads, but without fail, whenever I asked them about their most proud moment, each one responded with an answer pertaining to a relationship of some kind — whether it be how proud they were to play alongside their wife, son, father. Sometimes the answers had nothing to do with music, but always about family.

It seems like it would have a hell of a soundtrack. What are some performances viewers will see?

We’re considering a soundtrack for a little later down the road. We captured performances by musicians who represented various styles critical to the development of both Cajun and Zydeco music, including a Jure performance by Cedric Watson, La La by Goldman Thibodeaux, traditional Cajun by Steve Riley, traditional Creole by Geno Delafose, ZydeCajun by Wayne Toups and a Hip Hop-influenced Zydeco performance by Lil’ Nathan Williams.

To you, how are Cajun and Creole culture first cousins?

With roots reaching all the way back to Africa, Europe and French Canada over the past three centuries, the solid trunk of Louisiana’s Creole and Cajun music has flourished into a family tree with inextricably intertwined branches. A little too distant for siblings, these communities and their music are surely related enough to be considered first cousins.

Why was it important to premiere the film during Festivals Acadiens et Creoles?

I have been actively researching this festival and managing stages for Festivals Acadiens et Créoles for many years now. What this has taught me is that while this festival initially came about to elevate Cajun and Creole music in the minds of local audiences, now we can simply celebrate our culture and appreciate what we have down here, which is so different from any other part of the world. Our film shares the same objectives. We believe that putting French music into its proper historical context and then including riveting performances by these cultural ambassadors will help viewers understand just how crucial French music is not just to our area, but to many places around the world. After all, many of us feel strongly tied to our Canadian, French and West African cousins.

With the recent flooding, why is it important to have this film out right now?

The history of our exiled Acadian and enslaved African ancestors has been marked by tragedy from the beginning. Through tragedy, you quickly learn what matters and what does not. This flood has been no different. We believe God will allow tragic circumstances to occur because the results of these events can lead to having more compassion, understanding and appreciation for your fellow man or woman, no matter how they look on the outside. The scriptures tell us that God looks at the heart. It is no coincidence that this film about such a diverse and colorful family here in South Louisiana will premiere at such a special time. 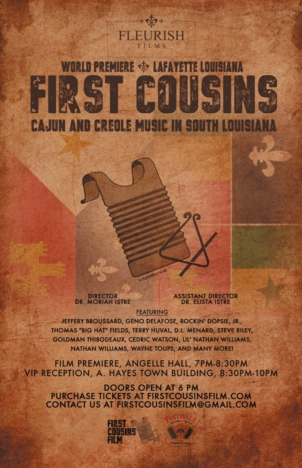