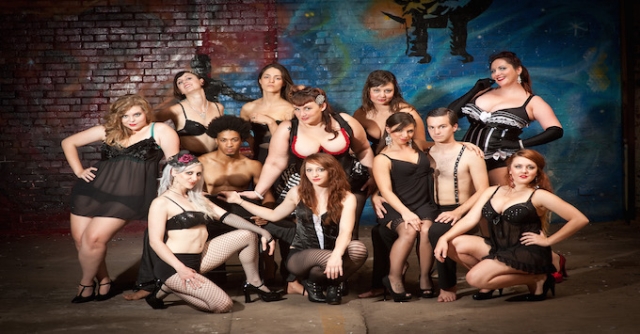 The local Boom Boom Burlesque will be opening for a collaborative show consisting of music, feats of the strange, and beautiful dances of the macabre.

Join Blue Moon Saloon for another Hoot Night where they celebrate the music of David Bowie. 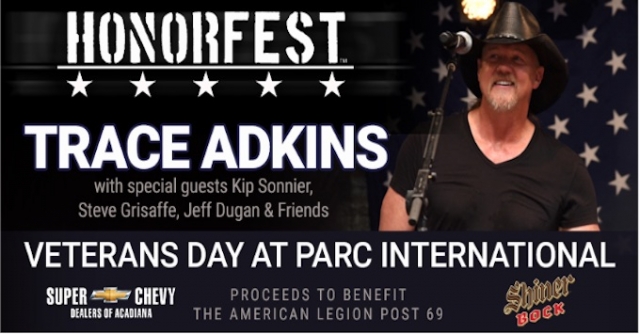 One of the most patriotic singers in all of country music is coming back to his home state to headline Acadiana's Veteran's Day celebration as we proudly present, HonorFest. on Friday, November 11, 2016, starring Trace Adkins.

MacKenzie Bourg is living his story. After going through a virus that led to congestive heart failure, and through his own music receiving so many no's, MacKenzie was determined not to give up. The singer-songwriter captivated America with his acoustic sound, infectious personality and powerful personal story on the farewell season of Fox's acclaimed series, "American Idol." Bourg released his debut single "Roses" through Big Machine Records, which debuted on the iTunes Overall Charts at #3 and on the Billboard Rock Charts at #4. Bourg credits his beloved fans, the "MacPack," as the driving force behind his success. Currently, MacKenzie is currently traveling between Los Angeles and New York recording on his highly anticipated upcoming album. 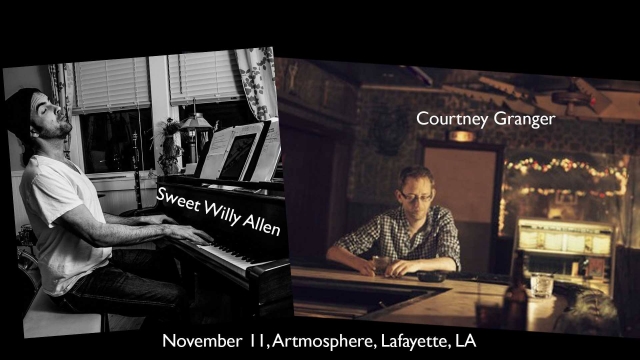 The Grouse Room just can't let go of the 60s and come out of Beatlemania. This hoot night has some of the best musicians in the community, and arguably the state. They all came together for this one-time performance that will blow your mind. The Grouse Room’s house band consists of Christian Mader; Bass and Lead Vocals, Chris Stafford; Lead Guitar and Lead Vocals, JaRon Marshal; Keys and Vocals, Jim Kolacek on drums, and Leah Graeff on all backing vocals and also Lead. The additional lead singers will be rotating throughout the night including Blayze Viator, Michelle Colón, Jake Hebert, Julie Williams, and Brett Hebert. Join the Grouse Room for another Hoot Night where they relive the Beatles music. A Hoot Night consists of a house band performing covers of songs with various singers jumping on stage. It’s always a great time, so come on out. 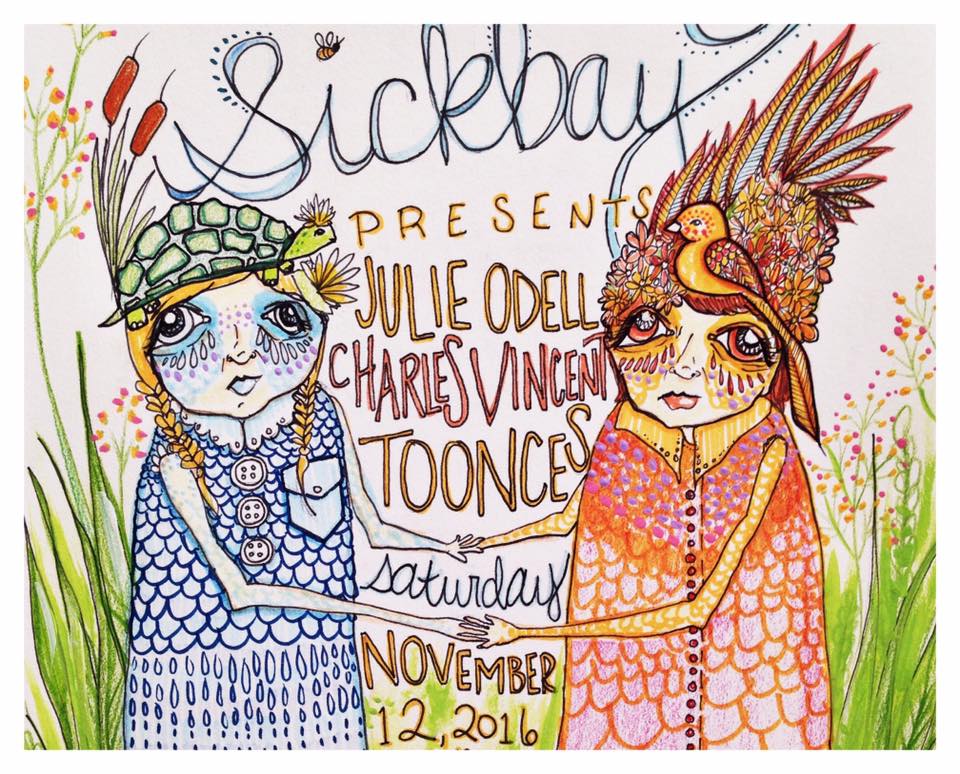 Sickbay is proud to present JULIE ODELL and CHARLES VINCENT in a night of homecomings and going-aways with emotional support from TOONCES. Cover is $10, or $7 with a receipt from Genterie Supply Co., Lagniappe Records, or Rukus. Magnolia Moon will be serving their hand-harvested and blended teas and drinks.

Roddie Romero & The Hub City All Stars close out Saturday's Southern Screen Film Festival schedule with a special performance at Artmosphere. Roddie Romero & The Hub City All Stars are a renowned, Grammy nominated Louisiana band who have been performing worldwide at the most prestigious venues and festivals and venues for over 25 years. This premier Louisiana band is celebrated not only for their authenticity when performing or recording traditional Cajun and Creole music indigenous to South Louisiana, but also for their original songwriting which stays true to Louisiana inspirations. They are notorious "Louisiana-Roots-Rockers" centered around infectious grooves and soulful originals. 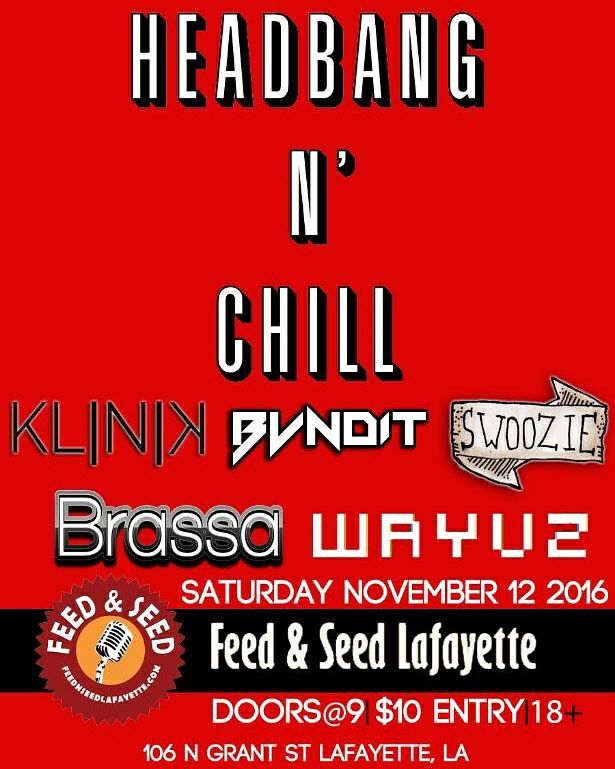 The hottest DJs around take over Feed & Seed this Saturday. Doors at 9 p.m. Spins start at 10 p.m. This is an 18 and over show. Scheduled to appear are: Klinik, Bundit, Swoozie, Brassa and Wayuz.

Join Blue Moon Saloon to celebrate the closing night of another amazing festival weekend with the Lost Bayou Ramblers.